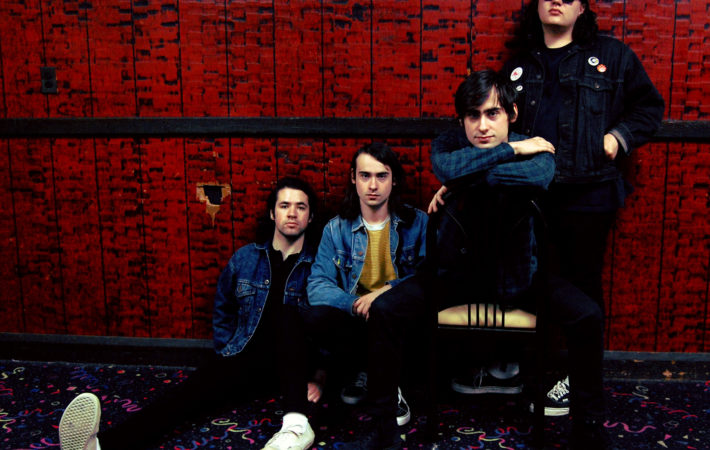 White Reaper have just released their new music video for the song “Judy French”, this song is one of the tracks from their new album titled The World’s Best American Band via Polyvinyl Records.   In their new video, the band shared the screen with the True Detective actress Alexandra Daddario. The video was directed by Brandon Derme, who[…]