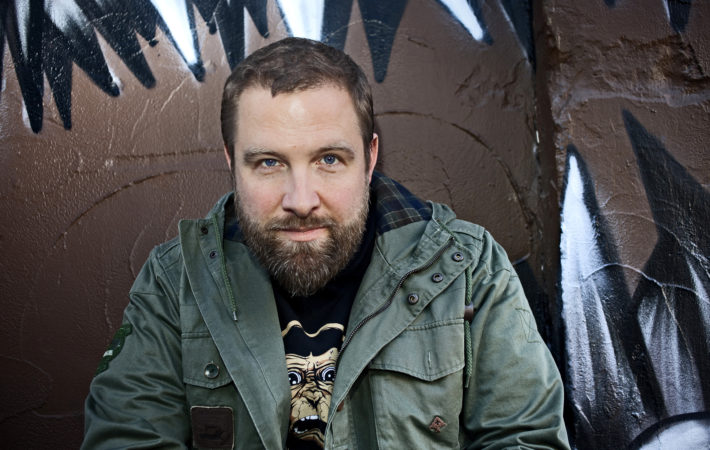 If you went clubbing at least once in your life, you have heard “Who’s Afraid of Detroit?” The track – released in 2006 – literally changed the game in club culture and imposed Claude VonStroke as one of the most prominent figures in DJing of the past 20 years. The American producer decided to celebrated the 10th anniversary of[…]