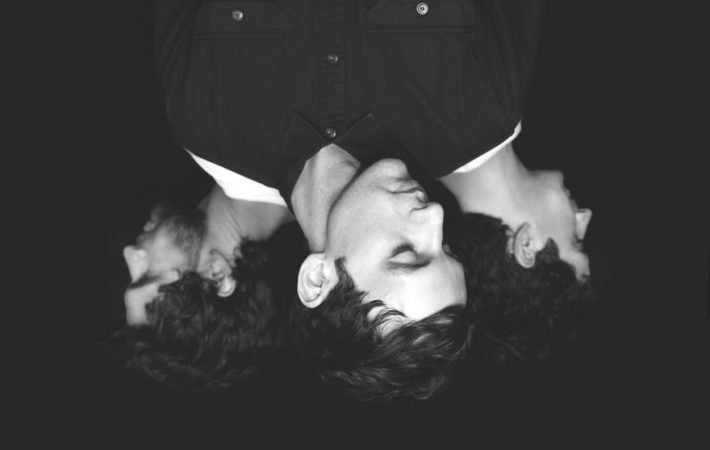 James Supercave are to embark on a summer tour supporting their debut album, Better Strange, out now on Fairfaix Records. Better Strange was co-produced by Kevin Augunas (Cold War Kids, Nick Waterhouse, Edward Sharpe & The Magnetic Zeros) and fans of the band can order the album digitally via iTunes and black vinyl version via Amazon.   The upcoming[…] 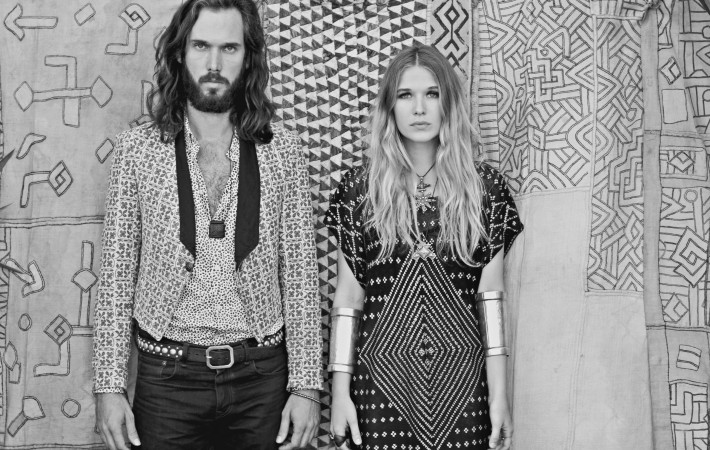 Chicago based rock band Wild Belle, who love to dabble in a range of genres from psychedelic-pop to ska and punk have now released a music video for their latest single “Giving Up On You”. Put on your dancing shoes and join the fans in the video who took part in a 12-hour long party of nonstop hardcore boogieing[…]