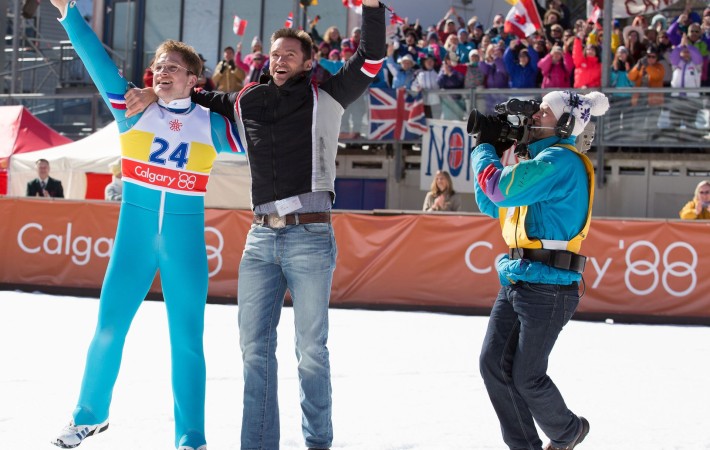 Director Dexter Fletcher made his feature debut with the acclaimed drama Wild Bill back in 2012 and next year see’s the release of his next film Eddie the Eagle a biopic about the first British ski jumper to compete in the Winter Olympics. I’m a big fan of sports dramas/biopics, everything from Rocky to Cool Running’s. There’s something about an underdog[…]