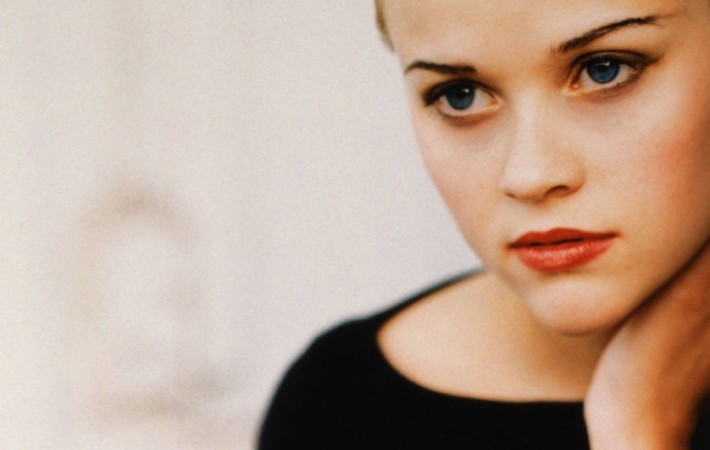 Academy Award-winner Reese Witherspoon stars in the first official trailer for Wild. The film follows a woman on a solo 1100 mile hike. She does this as a way to escape from the recent breakdown of her marriage and her mother’s death. Witherspoon plays hiker Cheryl Strayed as she takes the Pacific Crest Trail to reflect on her life[…]