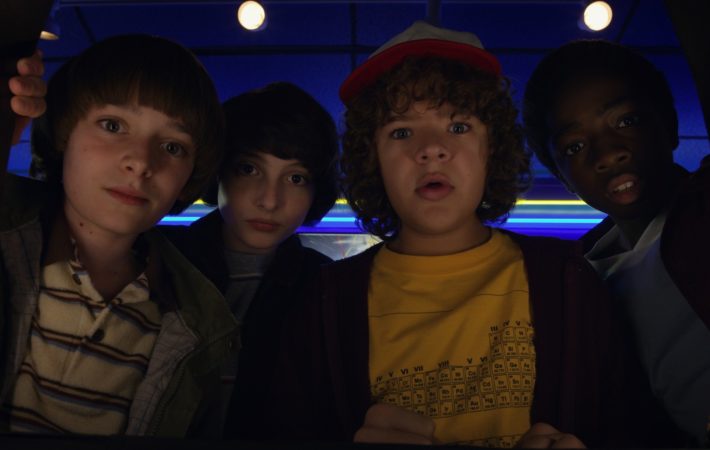 Trailer For ‘Stranger Things’ Season 2 Is A Thriller | TV Trailer

After just over a year since Season 1 arrived on Netflix, the first official trailer for Season 2 of Stranger Things has been released. Revealed at San Diego Comic Con, the trailer shows the gang dealing with the aftermath of Season 1, but a stronger entity appears to threaten the residents of Hawkins once again.   The trauma of[…]