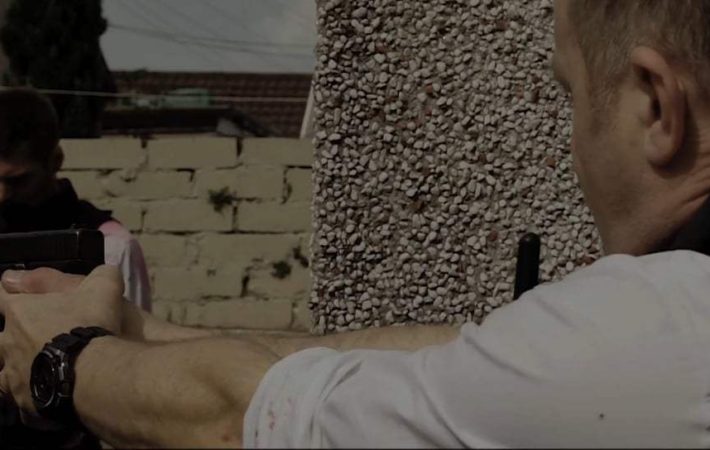 Watch The Official Trailer For ‘Granny Of The Dead’ | Film Trailer

Granny Of The Dead is a 2017 horror film starring Marcus Carroll, Abigail Hamilton, Oliver Ferriman, William Huw and Tudley James. It is directed by Tudley James (known for Trackdown and Down The Dark Road).   A synopsis for this film reads: “Regular guy Ed (Marcus Carroll) awakes one morning to find that his Grandmother has become one of the living dead. While trapped in his home Ed tries[…]