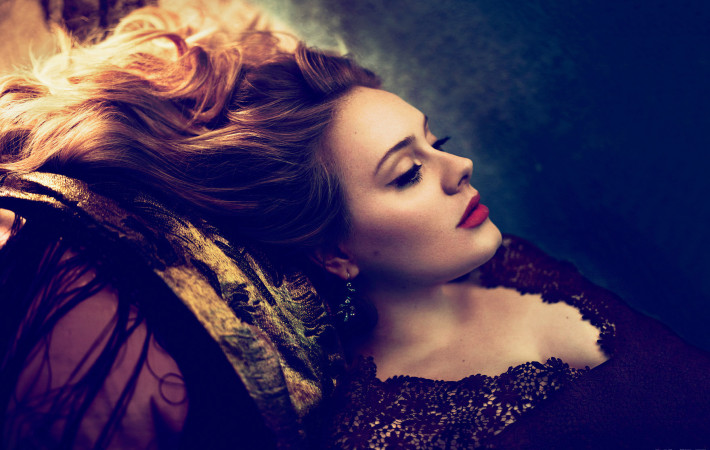 Adele will play an intimate gig for only 1,580 of her most loyal fans at the Wiltern Theatre in Los Angeles on Friday, February 12. The tickets will be offered only to members of her fan club, as confirmed in a press statement saying: “Tickets for this show are being offered to existing California area fans registered with Adele.com.”   As[…] 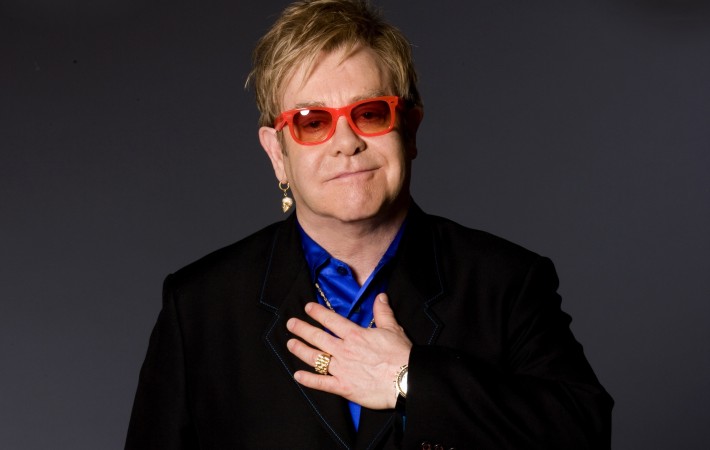 On Wednesday night (January 13), Elton John honouredDavid Bowie during his two-hour gig at the Wiltern Theatre in Los Angeles. The singer played an extended instrumental version of “Space Oddity”, one of Bowie’s greatest success, which led to John’s “Rocket Man” in an elegant mash-up.   Before playing the cover, the singer remembered how he was influenced by Bowie while[…]