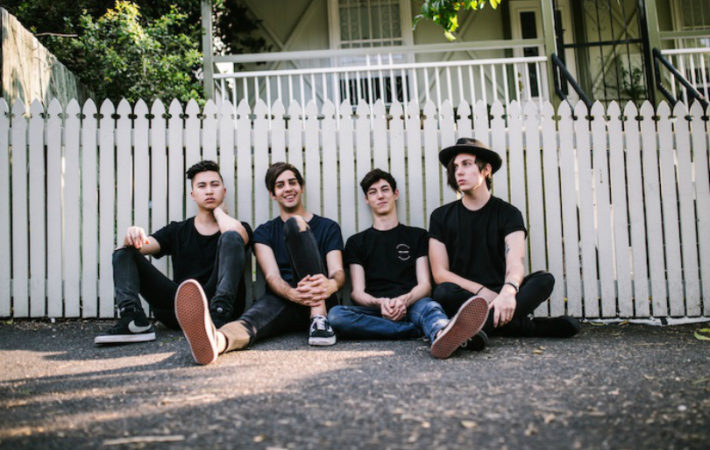 Australian pop punk band, With Confidence, are releasing their debut studio album, Better Weather, in a number of days – on the 17th of June. As a way to celebrate the forthcoming release, the band has premiered a brand new song off of the album.   The song is called “Voldemort”, as the band’s frontman, Jayden Seeley commented on[…]