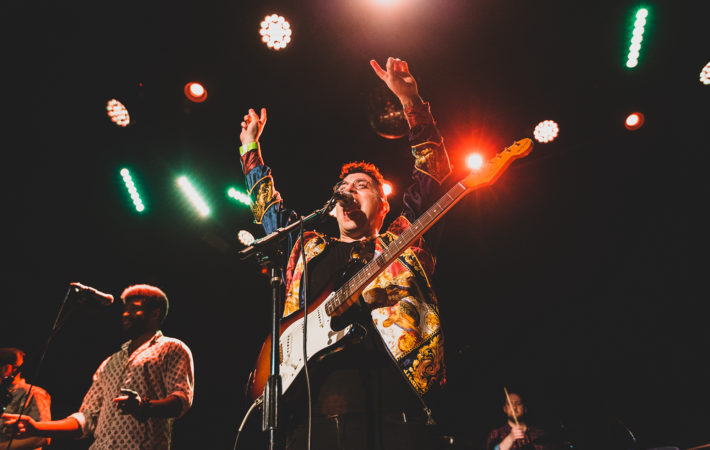 Francis Aud‘s new single “Without You” is out! This artist is an author, composer, performer and conductor from Brooklyn.   Francis Aud released his first EP, Tender Thing in 2017 composed of four tracks, which are available on streaming platforms but he has also released other tracks like “Say It Loud”, “Take Me Home (Lost In Space)”, “Hot Blood”[…] 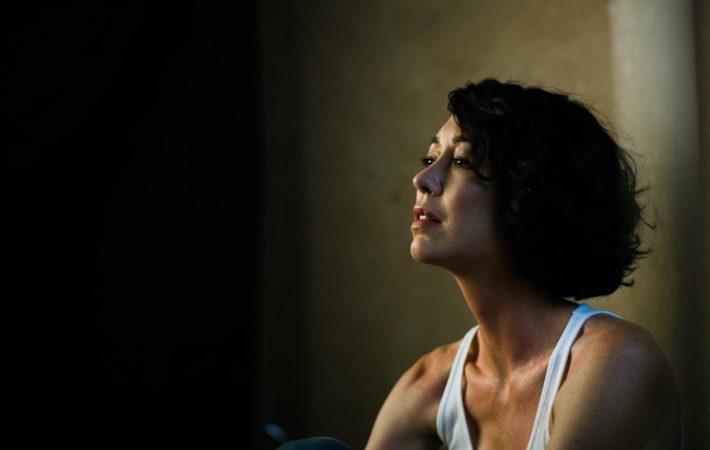 Acclaimed singer-songwriter Jennifer Lee Snowden has recently dropped a new video for her new single “Without You”, produced by ​Ali Stone. This is Snowden’s first musical release since 2009, who marks her comeback with a moving and personal acoustic song, which manages to reach the listener’s heart.   Indeed, the song treats such topics as the sense of dejection[…] 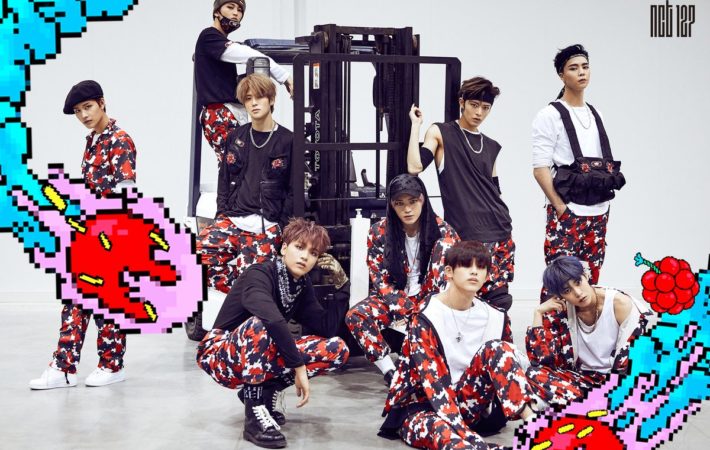 NCT is a K-Pop boy group formed by S.M. Entertainment. Their name means Neo Culture Technology to describe the group concept of having an unlimited number of members divided into multiple sub-units based in various cities worldwide.   The group debuted with their first unit called NCT U back in April 2016 with “The 7th Sense” and “Without You”.[…] 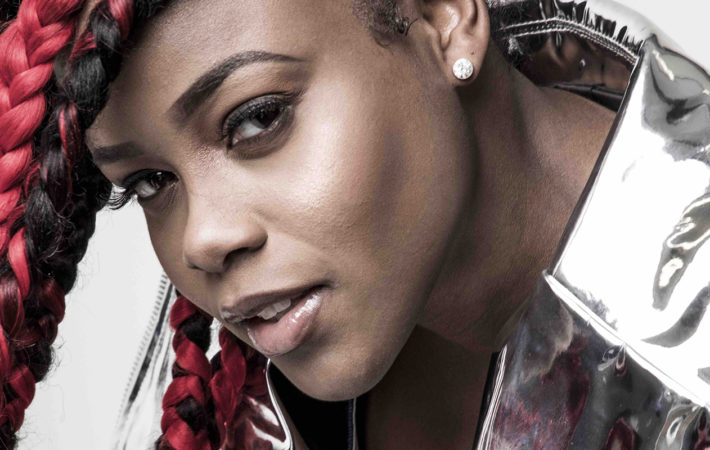 The soulful and sweet Cherri V starts her year with “Swimming” together with energetic and fierce MC Roxxxan. It’s the fourth single from the upcoming Cherri’s debut album Brown Eyed Soul.   This track follows her releases last year “Without You“, “Leave Me Be” and “Things You Do” that were all very soft and tender, compared to the powerful[…] 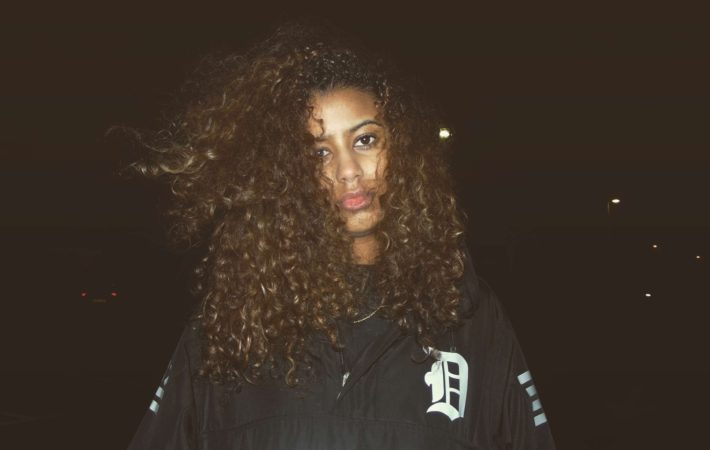 See My Vision is the exciting debut project from 19-year old London singer, songwriter and musician Althea. The brilliantly crafted 7-track offering comes on the back of recently released singles “Out Of Time“, “Ride” and “Telling Stories“, which have been released in the past four months to rave reviews from fans and critics alike, garnering over 30,000 streams on[…]