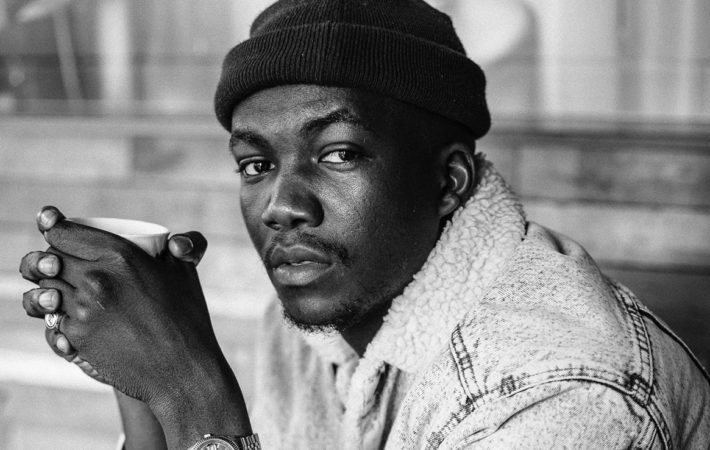 The British singer-songwriter Jacob Banks has just released the music video for his track “Unknown (To You)” which is taken from his upcoming album The Village.   Since its recent release, this song has received critical acclaim. The New York Times is just one of the tastemakers that have supported this song, describing it with positive words such as[…]