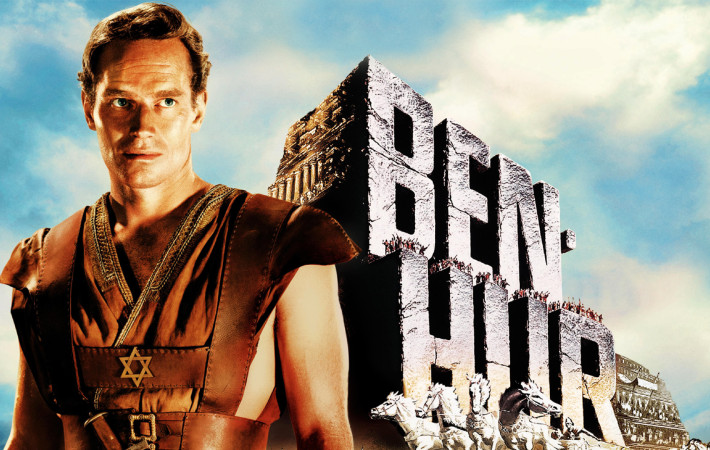 The first images of the Timur Bekmambetov-directed Ben-Hur have arrived. A retelling of Lew Wallace‘s classic novel (and the classic 1959 film), Ben-Hur follows the story of two friends in Roman Jerusalem: a son of a Roman tax collector, Messala, and Judah Ben-Hur, a Jewish Prince.   Their friendship is fractured irreparably when Messala leaves to be schooled in Rome only to return[…] 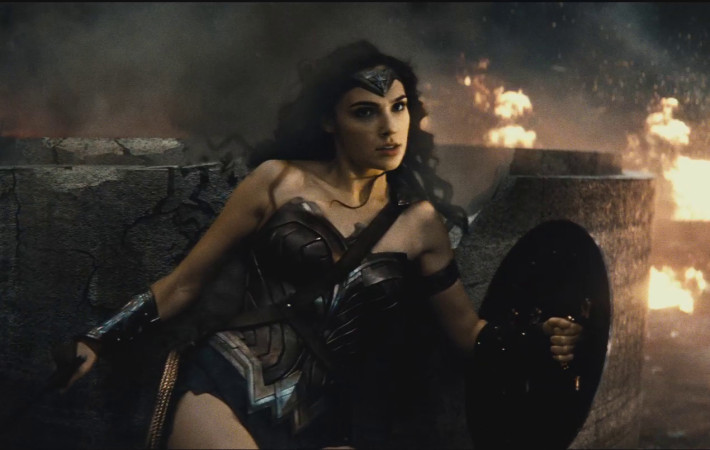 Filming of DC’s stand alone film Wonder Woman began back in November. Since then, the production has been taken around France, Italy and the U.K. One U.K. location, Trafalgar Square, closed down on Sunday February 21 for filming but that didn’t stop set photos from being taken by the onlooking public.   From the look of these photos, it seems[…] 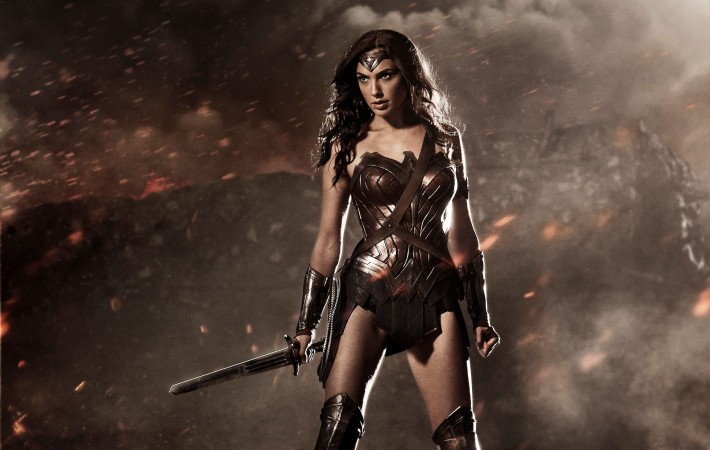 The DC universe‘s first standalone Wonder Woman movie is to take place during World War I, as the studio shifts focus from the Braveheart-esque origin story that previous director Michelle MacLaren (Breaking Bad, The Walking Dead, Game of Thrones) wanted to tell. According to Variety, sources say that Warner Bros. wanted to create a character driven narrative which was light on[…]