Fans of Daniel Bryan will be disappointed that the WWE wrestler won’t be heading to the UK’s O2 Arena next month as originally planned. Alongside The Undertaker, they were slated to be making an appearance for Smackdown. Bryan has also cancelled a number of appearances on the wrestling shows post-WrestleMania live event tour, as well as a tribute night[…] 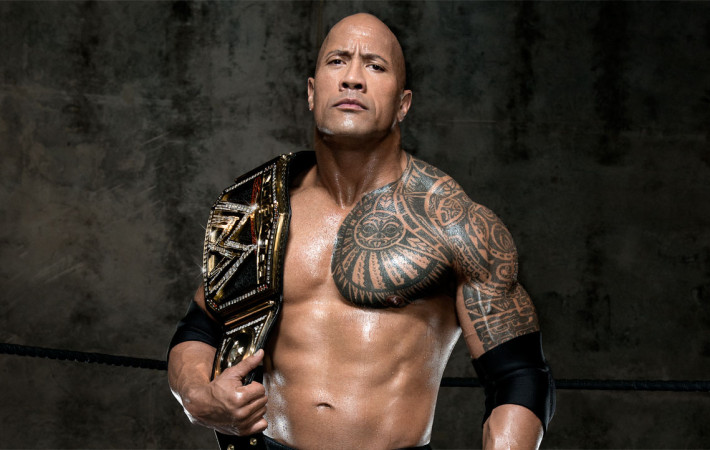 Hollywood heavyweight Dwayne Johnson will be swapping the silver screen for the wrestling ring, when he makes a special one-off appearance at Wrestlemania on Sunday, April 6, 2016. Johnson will be resurrecting his wrestling alter-ego ‘The Rock’ to appear in WWE’s The Showcase Of The Immortals at the AT&T Centre, in Dallas.   Johnson is not taking his WWE[…]