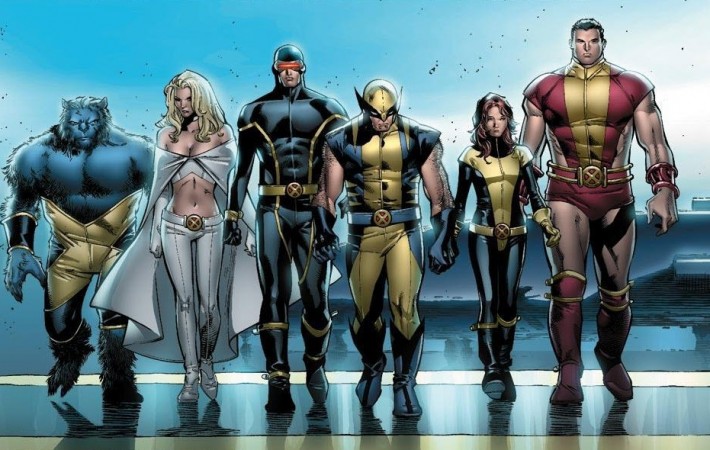 Bryan Singer is to return to the X-Men franchise once again, after it was unveiled he would direct the sixth film X-Men: Apocalypse. The film, which has a rumoured cameo by Channing Tatum as Gambit, takes place in 1980’s Egypt. Singer, who directed the first two films along with Days Of Future Past, teased a picture of the film’s[…] 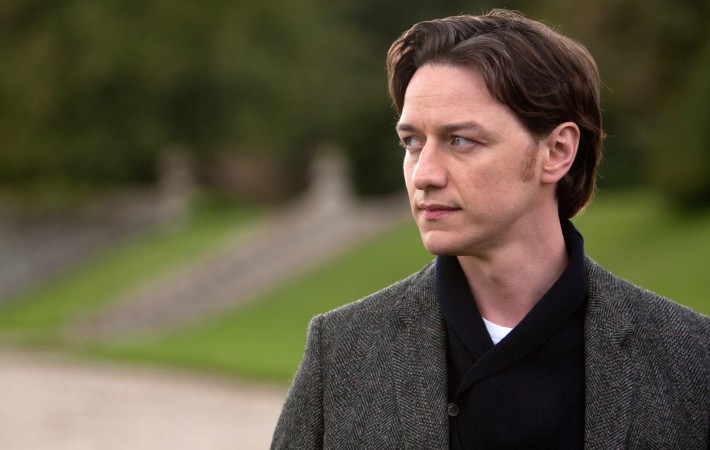