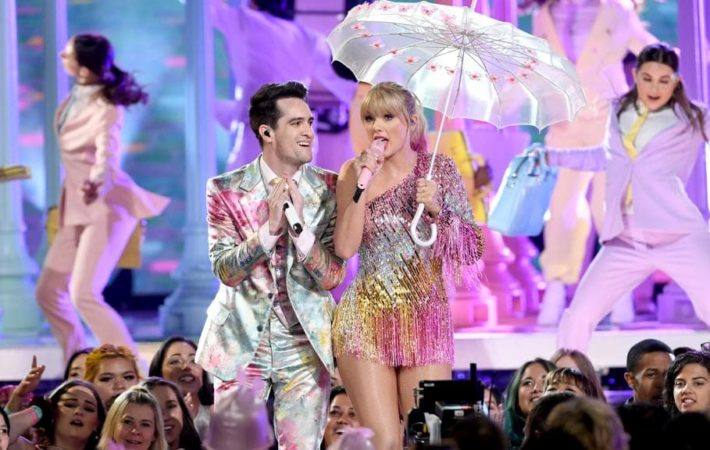 The 2019 Billboard Music Awards took place yesterday (May 1) at the MGM Garden Arena in Las Vegas, with mesmerizing performances but even more inspiring speeches, with many artists using their acceptance speeches to spread love and positivity.   The evening’s ceremony was hosted by Kelly Clarkson for the second year in a row, who also performed one of her[…] 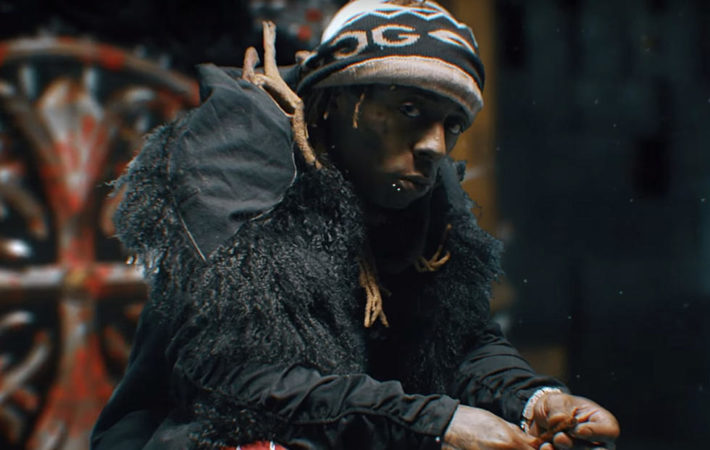 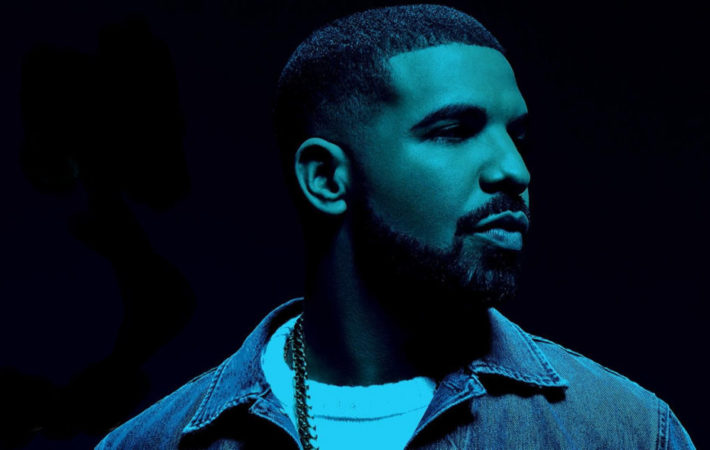 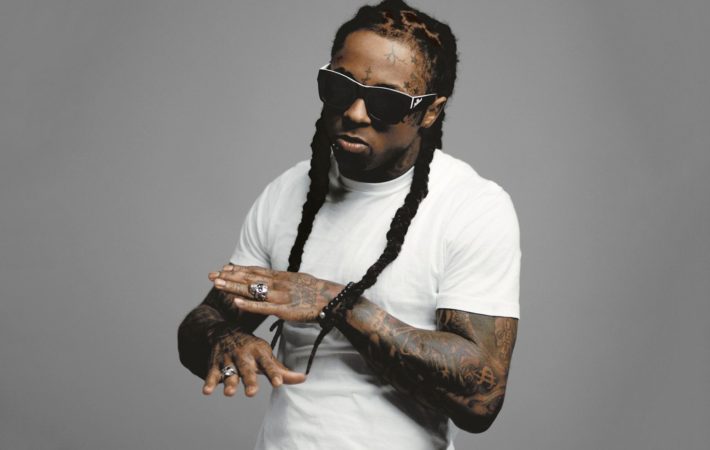 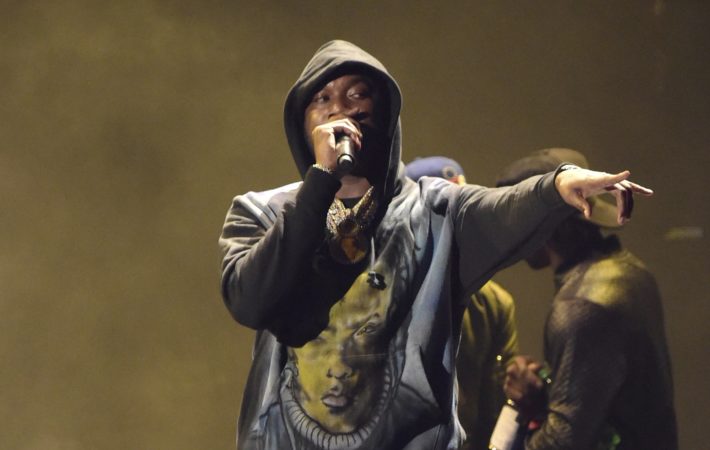 Since being freed from incarceration back in April, Meek Mill has been making leaps and bounds, sharing his truth and not hesitating on the music side of things. With his first official televised performance being at the 2018 BET Awards last night, it was the perfect time to debut new music; collaborating with Miguel on his latest cut “Stay[…]