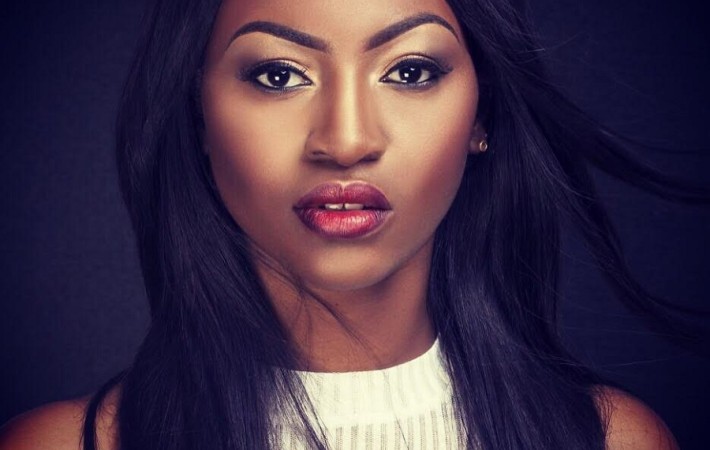 After collaborating with rapper Mz Kiss to bring us their own fresh female version of Ycee‘s single “Jagaban”, Tipsy is back with a new single titled “Owo“, which means money in Yoruba.   Produced by Antras, “Owo” is a single for the streets and one to watch out for next year as Tipsy doesn’t holds back and delivers a[…]