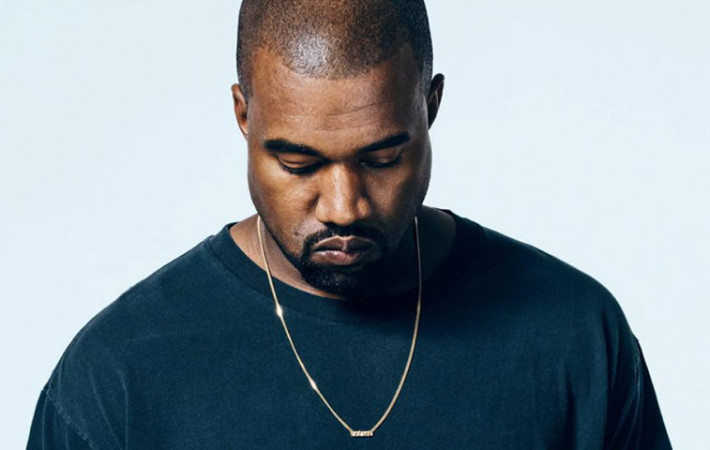 Last week, Kim Kardashian announced that Kanye West’s Good Fridays would be making a return, and fans would once again be treated to a new song at the end of the week, with “Real Friends” as the first song last Friday. However, “No More Parties In LA” has not been released, and Kardashian took to Twitter to explain why there[…]