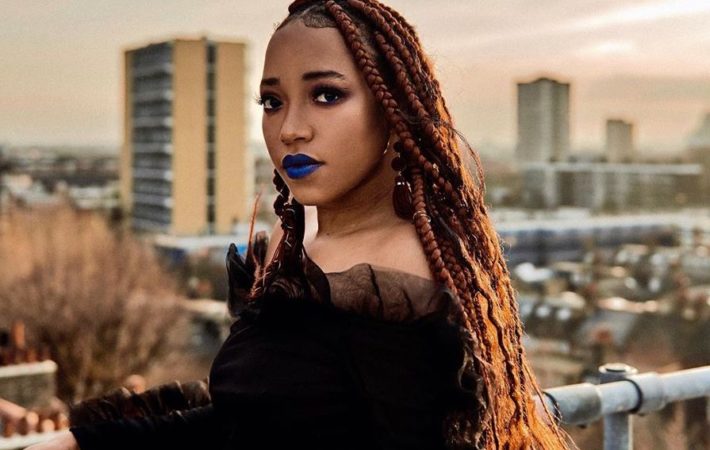 British Afropop artist Valee Music has recently released her new single “Watora Moyo”, sharing with the listeners a taste of summer as her newest song is the perfect track to dance along with, even if you’re doing it alone in your room.   Valee Music was born in Zimbabwe and grew up in London. Her music proudly reflects the[…] 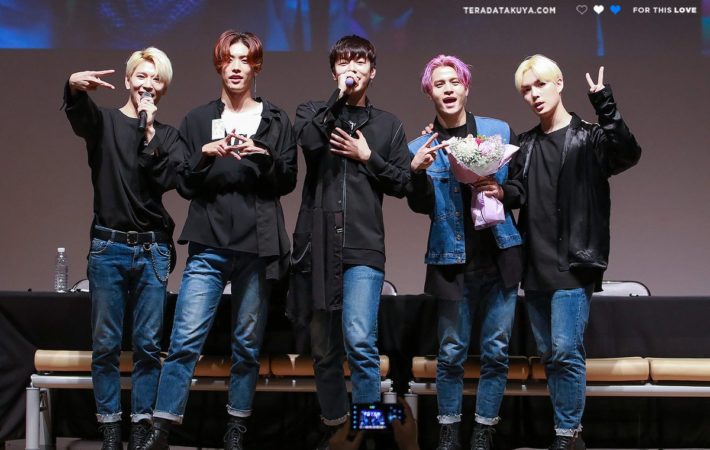 Cross Gene is a 5 piece K-Pop boy group signed under Amuse Korea, debuting with their first mini-album titled “Timeless: Begins” back in 2012.   In 2016 came Cross Gene’s mini-album Game, along with a music video for Noona, You”, which coincided with the release of their first Japanese album, Ying Yang. It featured title track “Ying Yang”, a[…] 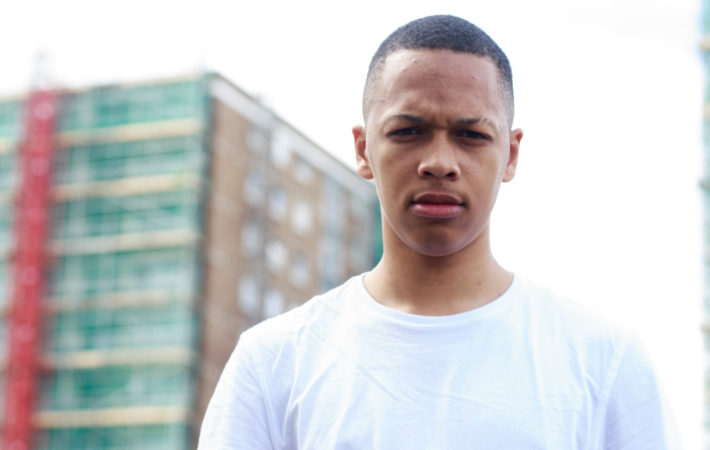 Izzie Gibbs keeps up the work rate as he drops a new banger titled “OK”. The lyrics, flow, and energy are never lacking on Izzie’s tracks, as the visual sees him flexing in the sun with his friends as he spits.   This is the second single released off his forthcoming EP titled Ying Yang, which is set to[…]