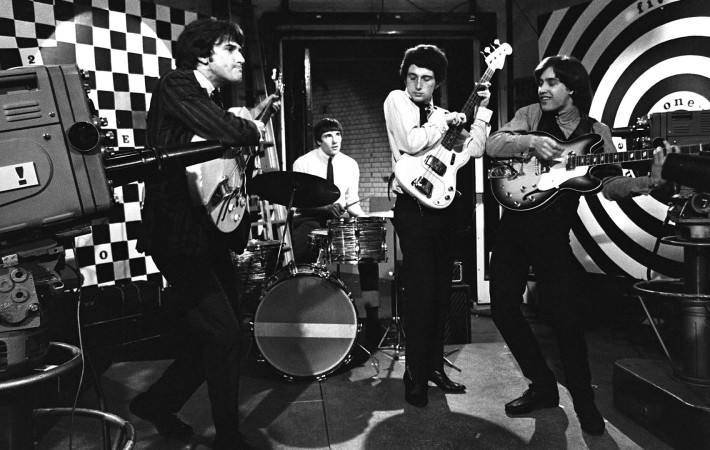 On December 18, Brooklyn Vegan reported that The Kinks‘ Ray and Dave Davies performed “You Really Got Me” together for the first time in about 20 years. You can watch the performance below.   Dave Davies was already playing a show at Assembly Hall in North London when he brought out his brother. Rumours of The Kinks reuniting have[…]