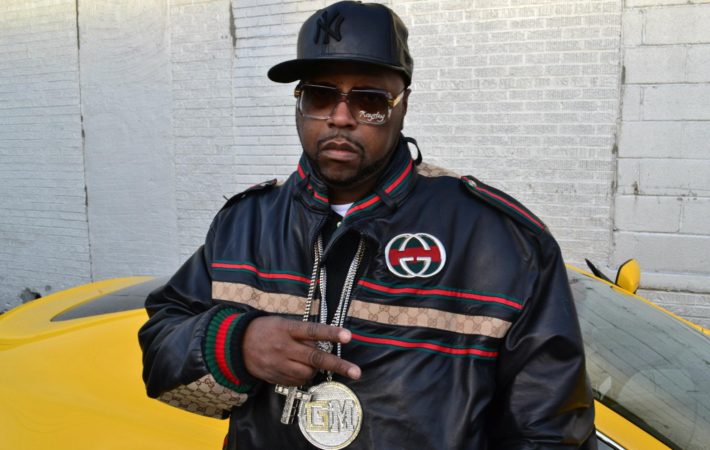 DJ Kay Slay maintains he is retiring from releasing music but seems to keep at it, it seems. The veteran DJ is preparing the release of another new mixtape, called The Rap Attack, and he drops the first single from the project with Freeway, Young Chris, Oschino and Memphis Bleek.   “I’m Coming” is produced by Twins Productions, and[…]