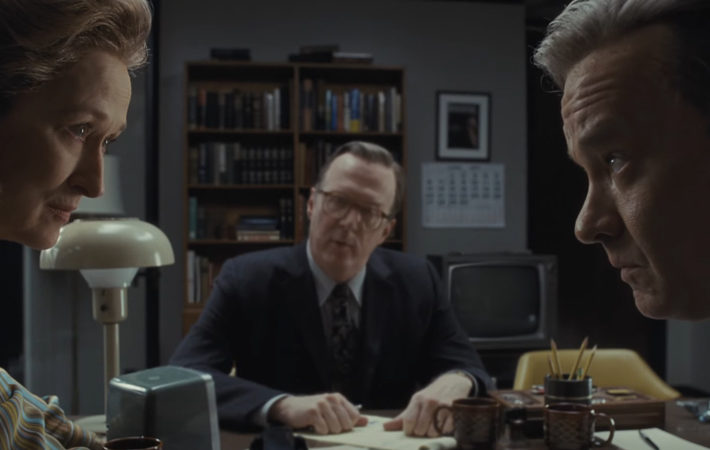 After months of building anticipation for this star studded project, Steven Spielberg’s The Post has finally revealed itself in all its glory. 20th Century Fox today dropped the first trailer for the film which sees Meryl Streep and Tom Hanks lead as the journalists who published the leaked documents of the Pentagon Papers on the Vietnam War.   In[…]