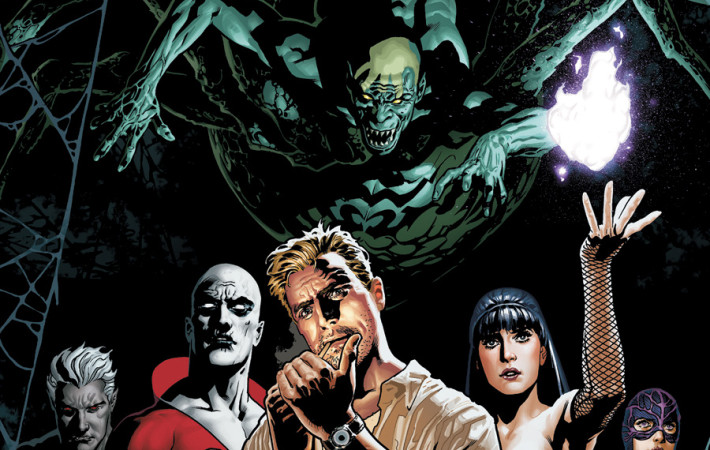 The DC Universe will continue to grow with reports confirming that production on the long-halted Justice League Dark will begin filming next year. Justice League Dark is a relatively new comic that was introduced in DC’s New 52 reboot of their graphic novel titles in 2011. The story initially followed the team of John Constantine, Zantanna, Madame Xanadu, Deadman,[…]