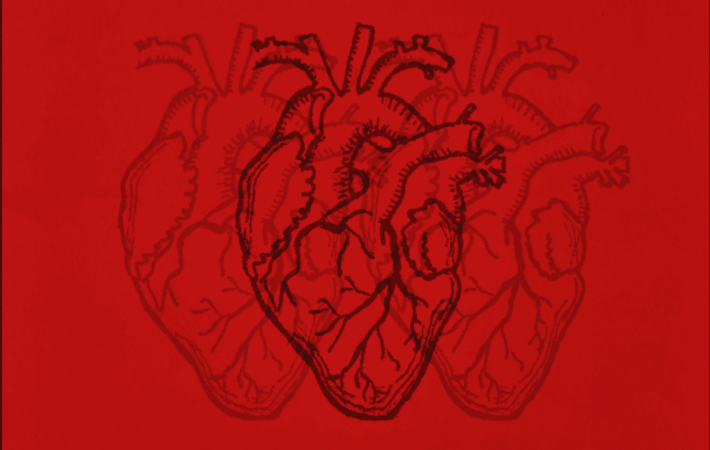 “I Wish I Had A Heart” remixed by Gould on the sounds of Zoey Lily is where Alternative Pop meets EDM. This remix is the result of the meeting sounds of the pure voice of Zoey Lily singing her “I Wish I Had a Heart” and the musical creativity of the mixing beats of Gould.   After letting himself[…] 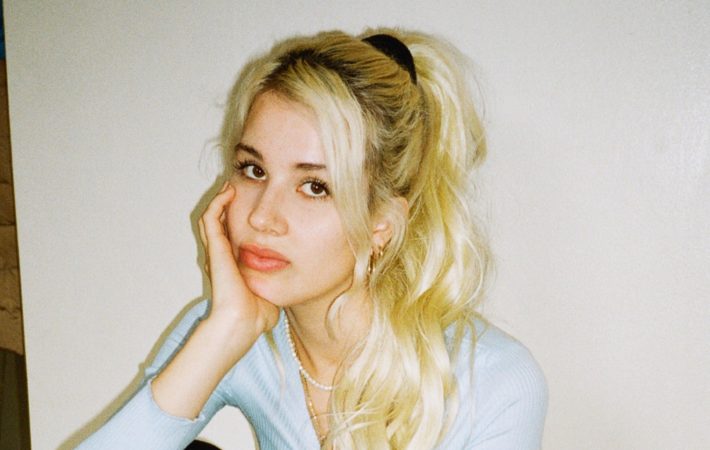 The Hackney based pop singer-songwriter Zoey Lily has unveiled her first new single titled “Nothing”. Zoey who is a promising artist began playing piano at 13 which became an eye opener for her song writing. She later was drawn to her father’s acoustic guitar that today is also Zoey’s friend when it comes to the instrument she mainly writes[…]