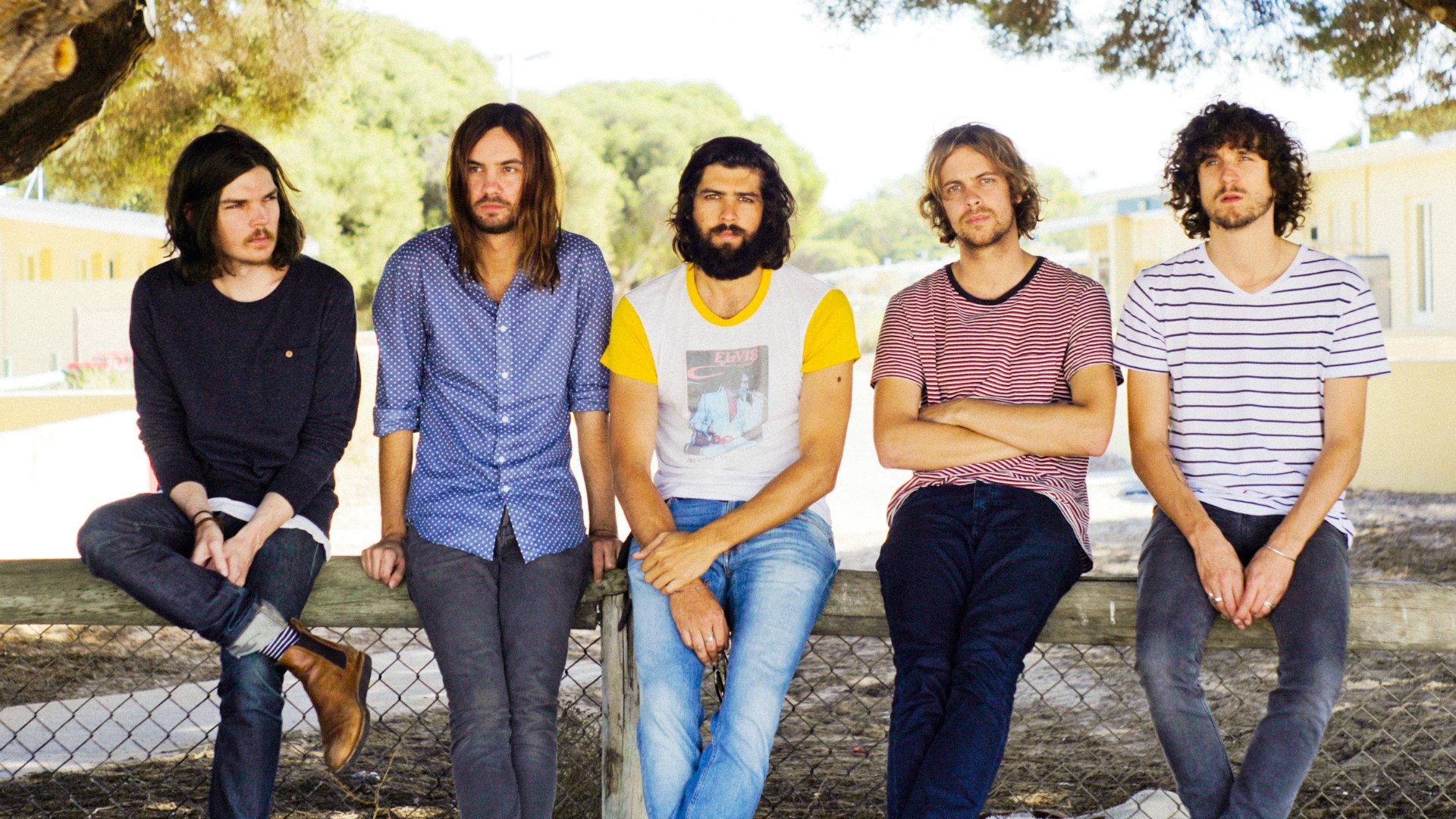 The Australian psychedelic rock group Tame Impala appeared on Australian radio program Like a Version and laid down a space-rock rendition of Kylie Minogue’s 1994 hit. Also during the broadcasting, Tame Impala performed “The Less I Know The Better” from their latest album Currents released in July, which has received critically acclaimed status. It is not the first time Tame Impala have appeared on the radio program; two years ago Tame Impala covered Outkast “Prototype”. Watch the three videos below: