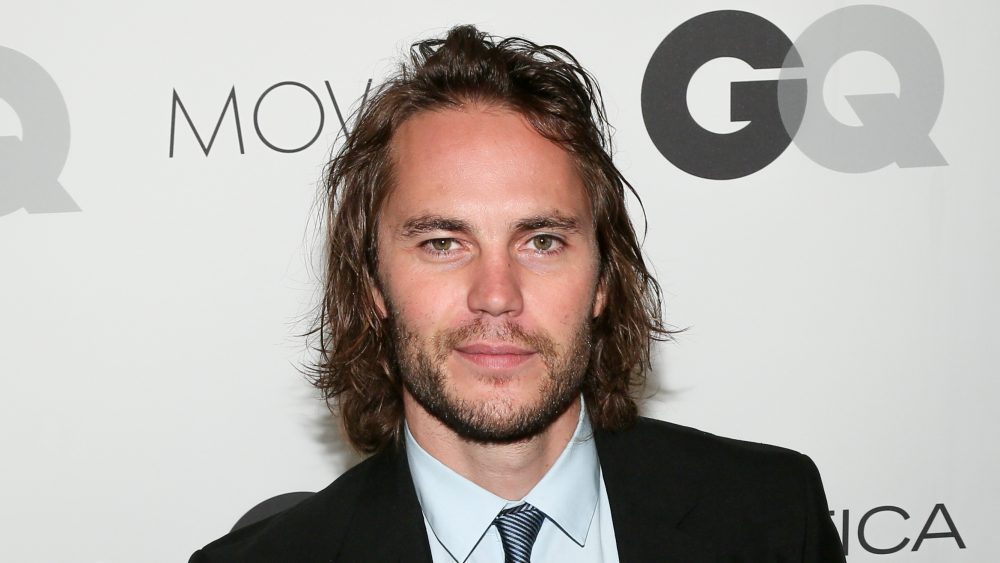 Taylor Kitsch has signed on to star in Neill Blomkamp‘s upcoming sci-fi thriller, Inferno. The film revolves around a cop in New Mexico who investigates a seemingly ordinary murder, only to discover that the perpetrator is an alien monster.

When his debut District 9 hit big in 2009, Blomkamp instantly became one of the hottest directors around. However he’s never been able to capitalise on that good will. His follow up, Elysium, was disappointing and Chappie was merely ok. He’s had a number of projects fall through as well, including Aliens and Robocop sequels.

Kitsch has had his own troubles in the past. Once thought of as a potential star, the poor box office returns of films such as Battleship and the disastrous Disney flop John Carter really hurt him. He’s found more success in smaller supporting roles such as True Detective and the Paramount series Waco.

So both Blomkamp and Kitsch are somewhat licking their wounds from past silver screen scarring. They’ll be relishing the opportunity to make things right with Inferno. There’s not much more to go on other than the above premise, though. Collider describes the premise as an extended X-Files episode, and you could do a lot worse than that.

Kitsch will next be seen alongside Chadwick Boseman in 21 Bridges. Production on Inferno will begin early next year. 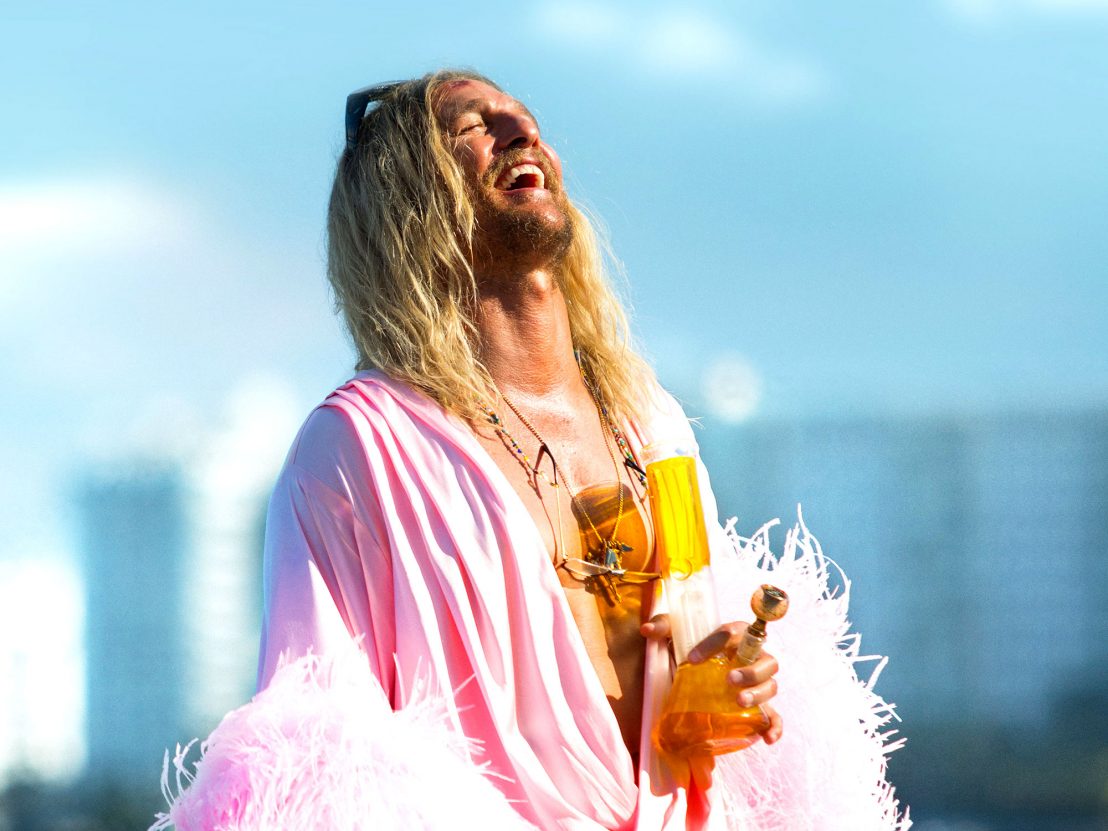 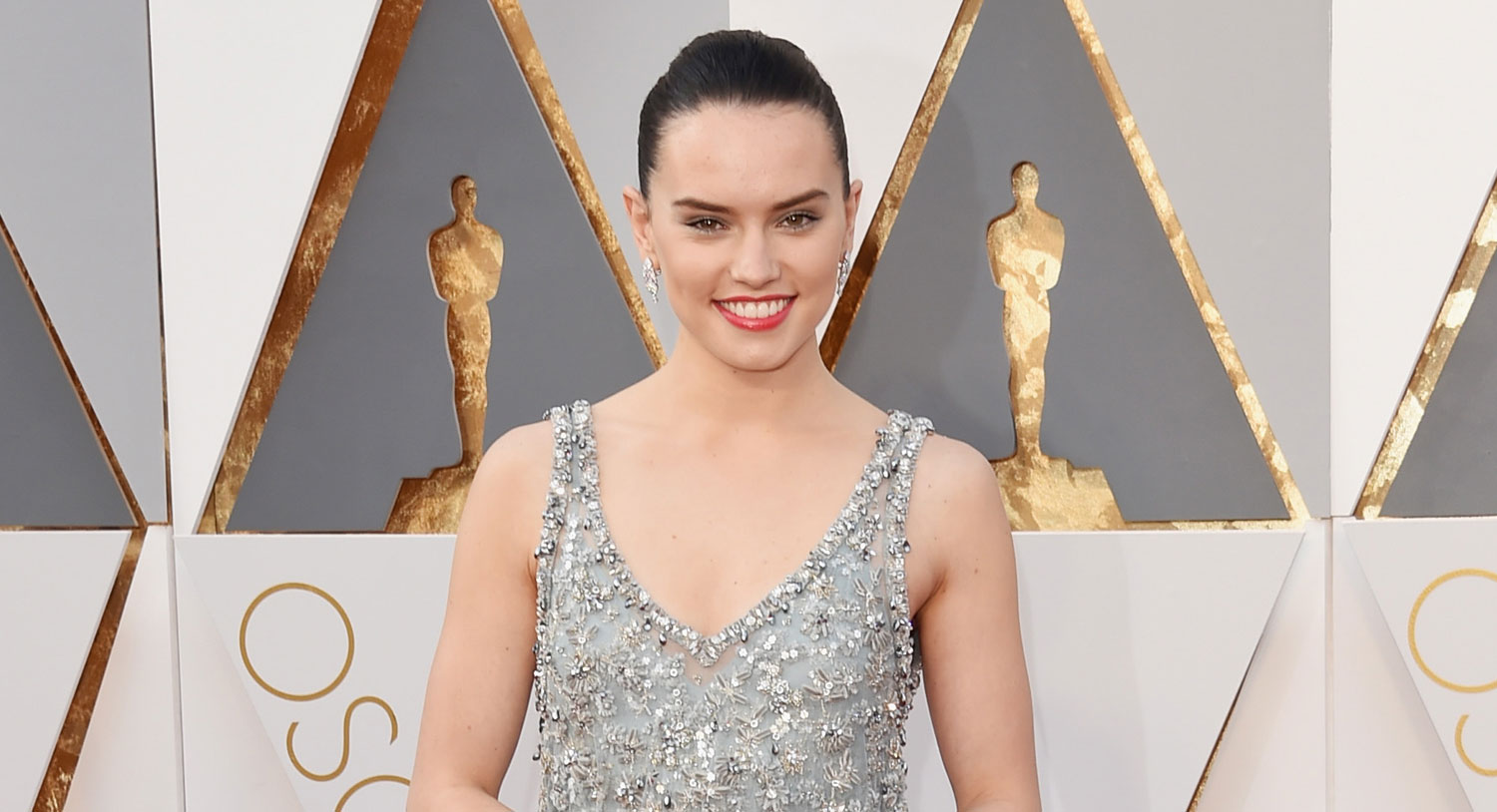 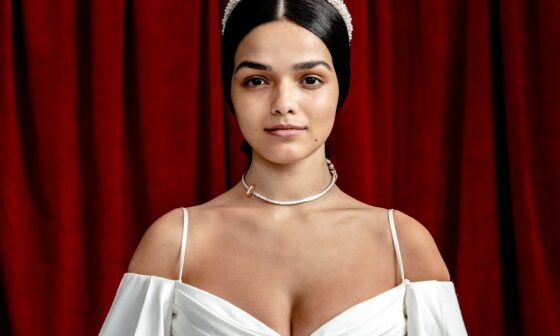 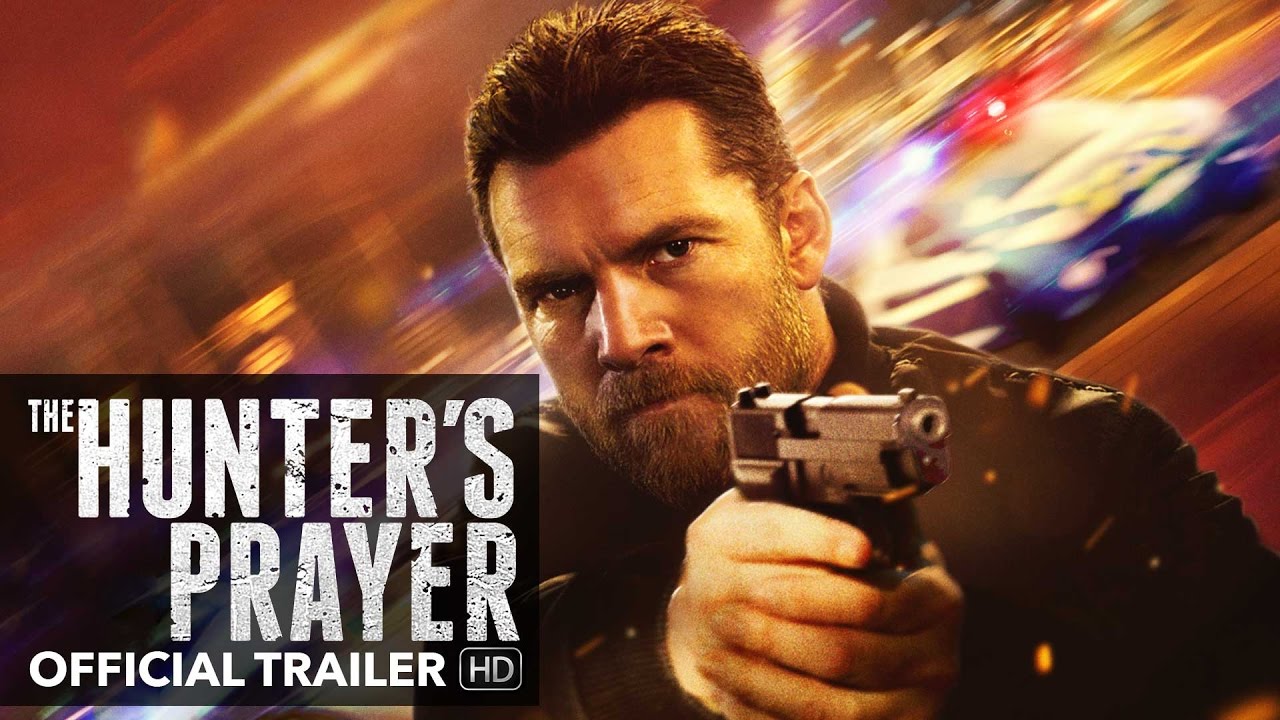