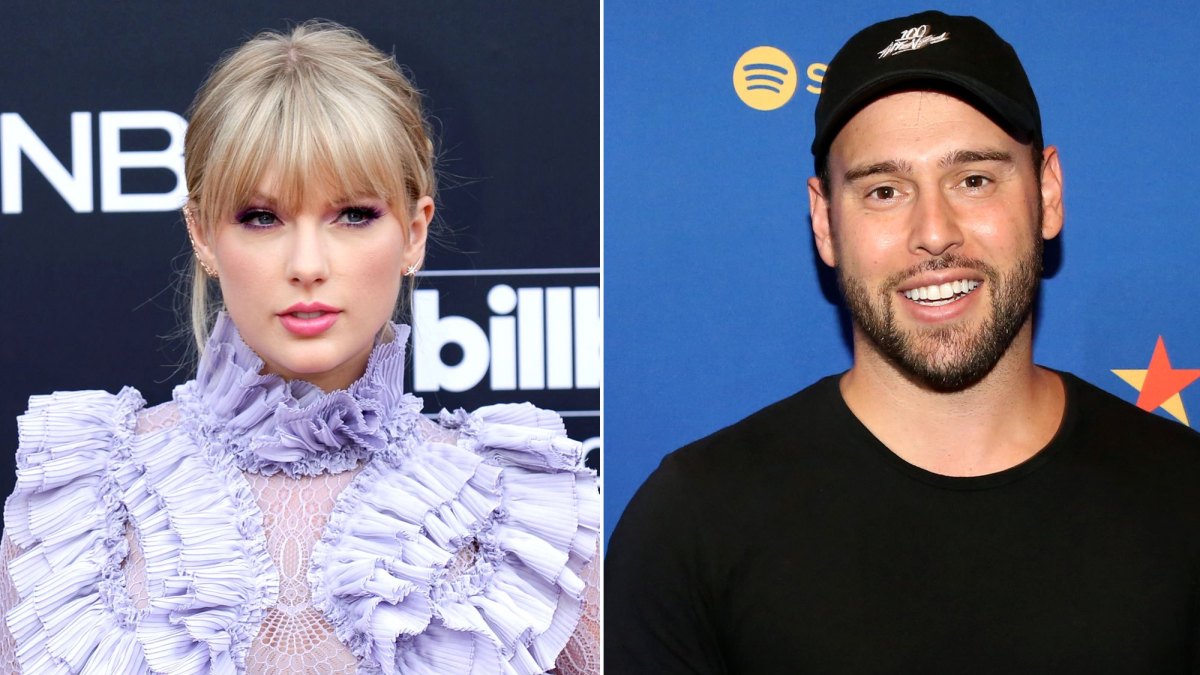 Taylor Swift has accused entrepreneur Scooter Braun of “incessant, manipulative bullying” after gaining control of all her music. She told fans via a Tumblr post that she was feeling “sad” and “grossed out” following the news that Braun had purchased her label, Big Machine Group, for $300 million, giving him ownership of her back catalogue.

Swift signed with the label in 2005 aged just 15 and signed with Universal Music Group in November last year as she knew Scott Borchetta would eventually sell the label. In the post, she claims she was given no notice of the sale. “I learned about Scooter Braun’s purchase of my masters as it was announced to the world,” she wrote.

Braun’s wife Yael jumped to Scooter’s defense on Instagram, saying he is “anything but a bully”, and adding: “Interesting that the man you’re so ‘grossed out’ by believed in you more than you believe in yourself.”

Big Machine’s Scott Borchetta also responded with a post of his own on the label’s website. He said Swift’s father Scott was a shareholder in Big Machine and was notified about the pending deal on June 25.

He also said that he personally texted Taylor on June 29 to inform her before the story broke on June 30th so she could hear it directly from him. “I guess it’s possible that she might not have seen my text. But, I truly doubt that she ‘woke up to the news when everyone else did’,” he added.

A spokesperson for Swift said: “Scott Swift is not on the board of directors and has never been. On June 25, there was a shareholder phone call that Scott Swift did not participate in due to a very strict NDA that bound all shareholders and prohibited any discussion at all without risk of severe penalty.

Her dad did not join that call because he did not want to be required to withhold any information from his own daughter. Taylor found out from the news articles when she woke up before seeing any text from Scott Borchetta and he did not call her in advance”.

Swift’s next album Lover will be released on November 23 on her new label.