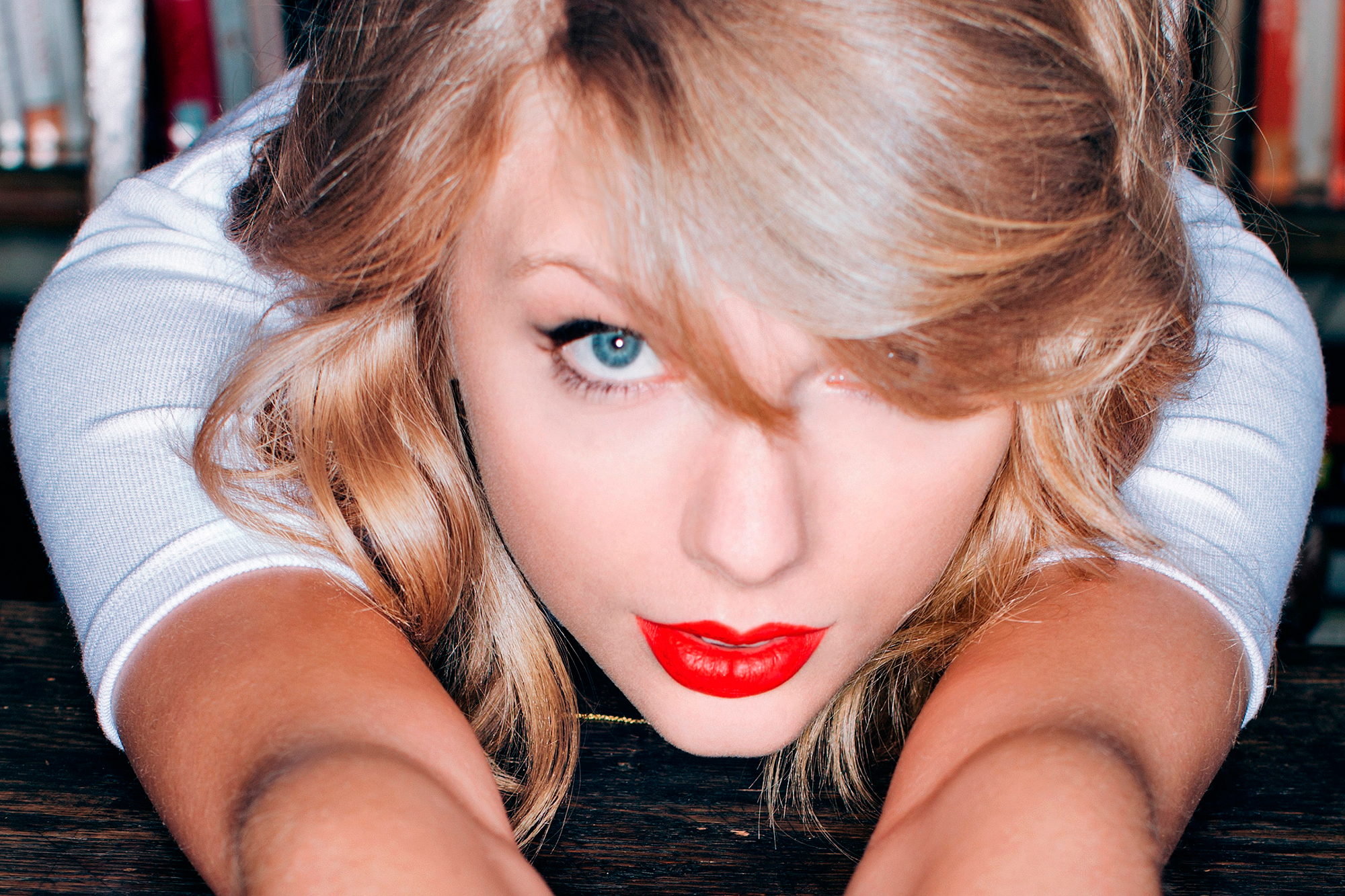 Taylor Swift has announced she will be flying over the pond this year to perform her first festival in Norwich. BBC Radio 1 DJ Nick Grimshaw revealed the “Shake It Off” singer is to be one of the first headline acts at this year’s Radio One Big Weekend. The event will be held in Earlham park on the 23rd and 24th of May, the event is anticipated to be a successful one with more acts to be announced soon.

Swift said she is looking forward to performing at the festival, stating that, “they are rowdy, insane in the best way – there seems to be a lot of jumping, which I love. Everyone talks about the festivals in England being the best ones you can go to. I feel like I’ve been missing out – I’m really excited”. You can find further details and how to get your hands on tickets here. A sample of music to be expected in Taylor Swift’s set is of course her 2014 hit “Shake It Off”, which you can enjoy below. 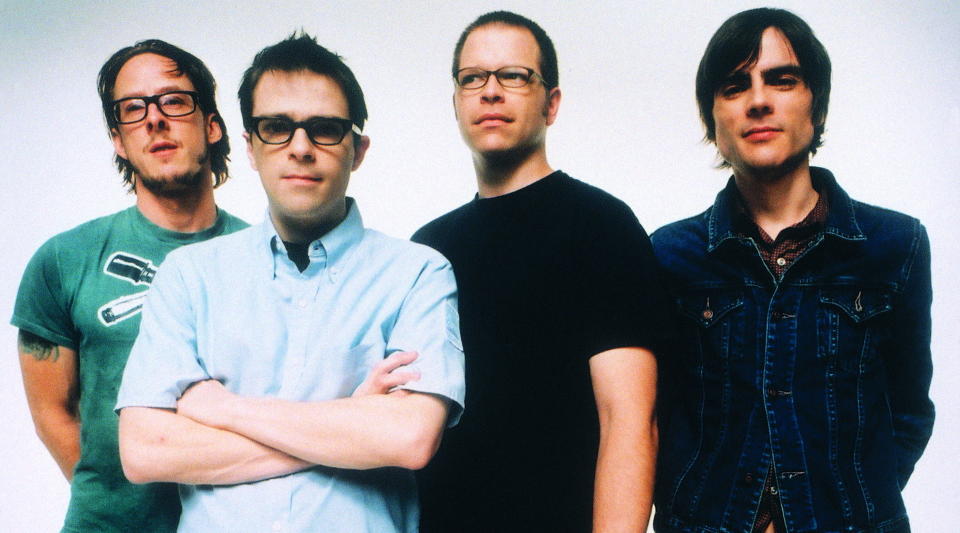 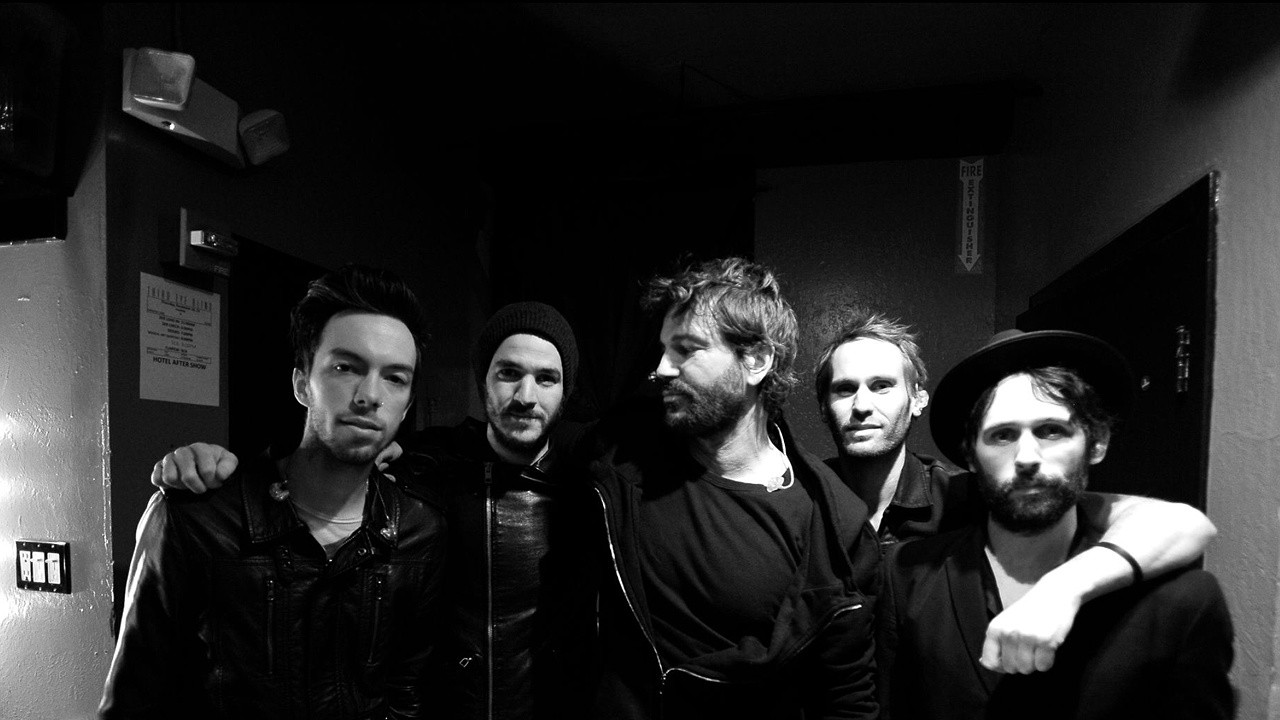 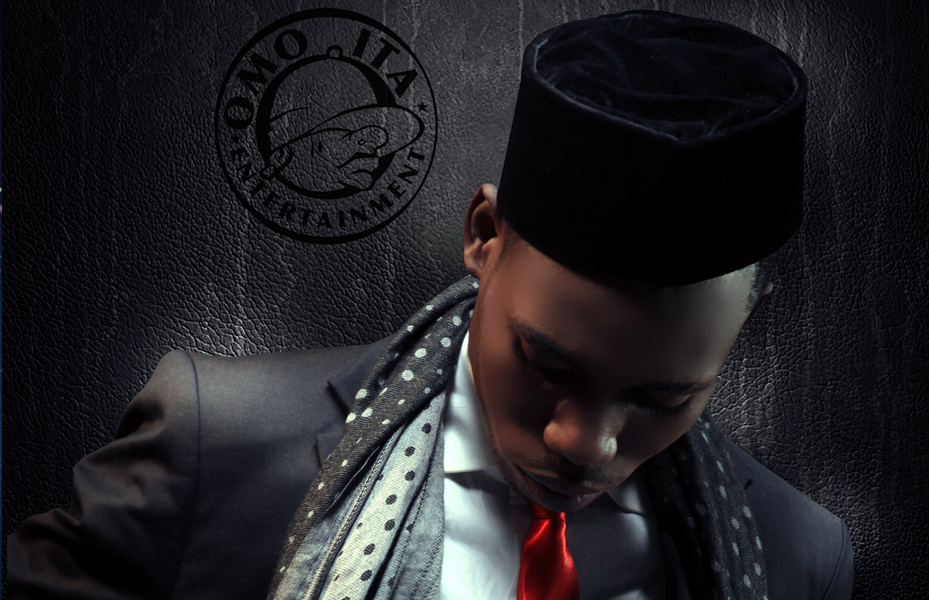 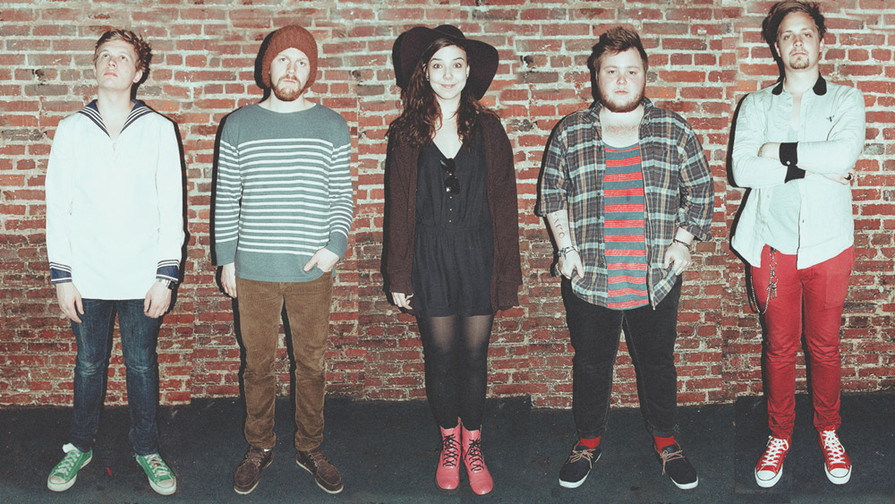 Read More
Indie pop rock band, Of Monsters And Men, released their second studio album, Beneath The Skin, earlier…
“Looping” is the latest offer from ambience artist, An Imaginal Space. The title sums up the piece… 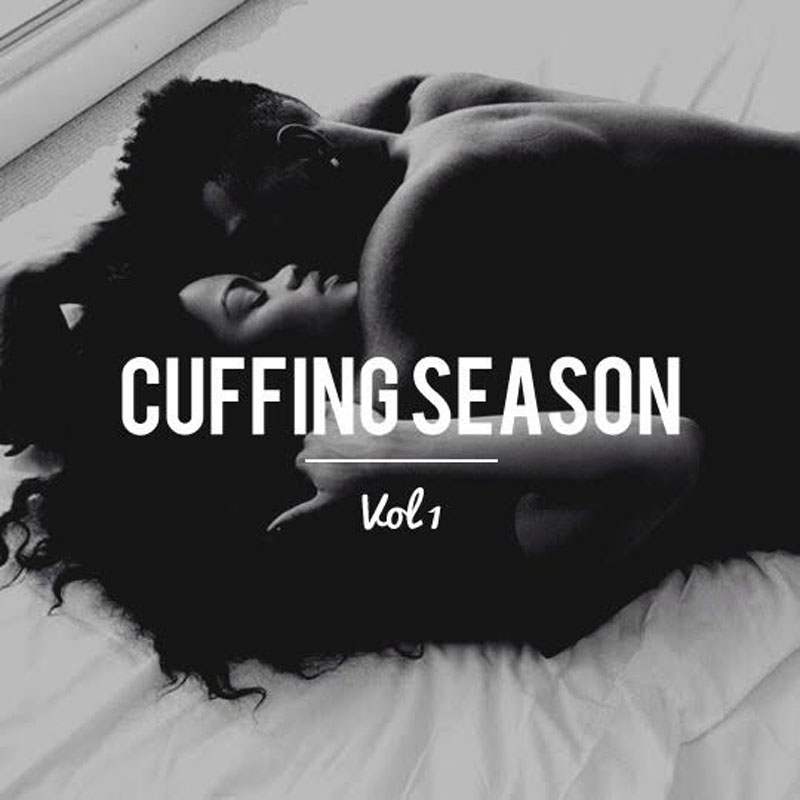