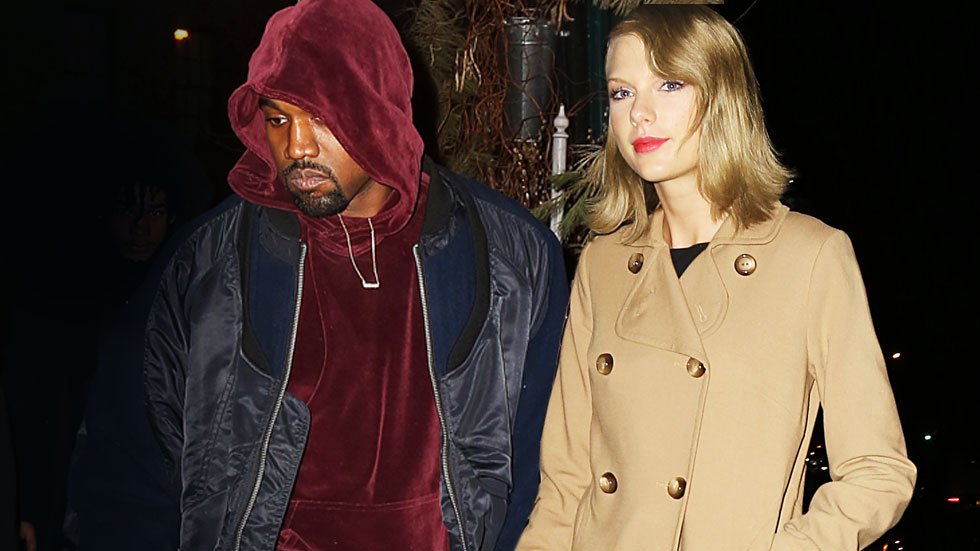 Discussing the rumoured upcoming collaboration with Kanye West, Pop star Taylor Swift has recently expressed her admiration for the rapper: “He’s one of those people that’s just like idea, idea, idea… He’s very creative and… I think we’ve talked about it but we’ve also talked about so many other things… I completely respect him as a producer. So, that’s all I know now“. She also discussed the follow-up album to her latest and highly appreciated 1989 (which has recently gone double platinum in the UK), saying, “I’m not making the next record yet, that’s going to take a lot of thinking about what that should be…With ‘1989’, I love this album so much that I think it’d be doing a real disservice to try and copy it the next time around. I think it’s going to have to be something very different, creatively”.