Taylor Swift – I Wish You Would | New Music 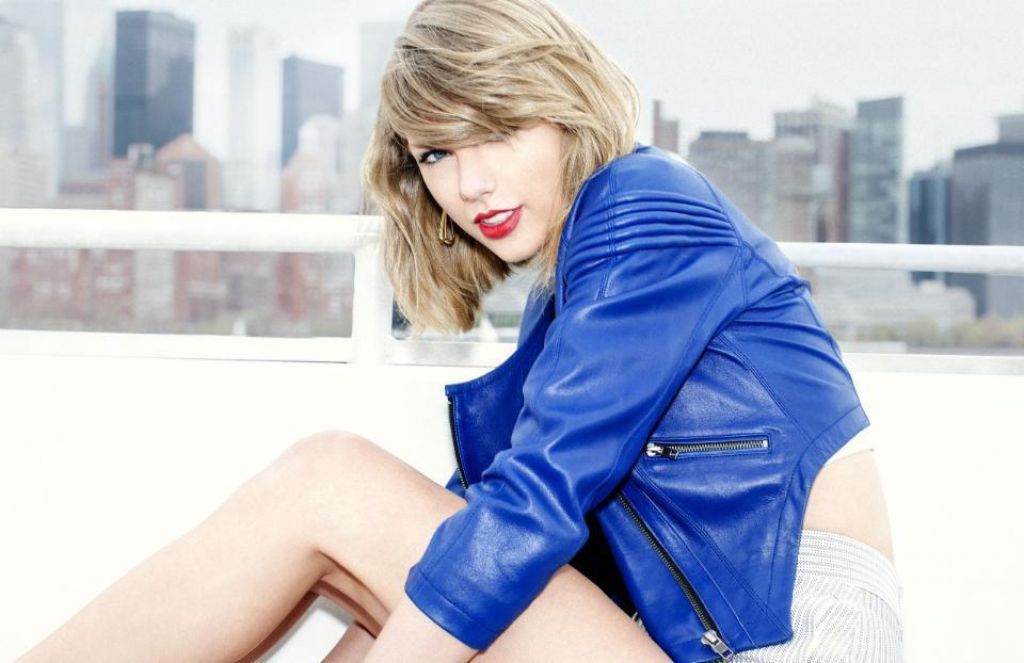 The long awaited 1989 album has been released today by Taylor Swift, including her already successful songs, “Out of the Woods” and “Shake It Off”. One of my favorite tracks on the record thus far is “I Wish You Would”. This song describes a relationship in which the narrator is missing her lost love, regretting the past anger of the breakup and desiring a second chance. The extremely catchy hook combined with addicting beats and a stripped down latter chorus make this song one that will stick in your head for days. Be sure to buy 1989 today on iTunes. 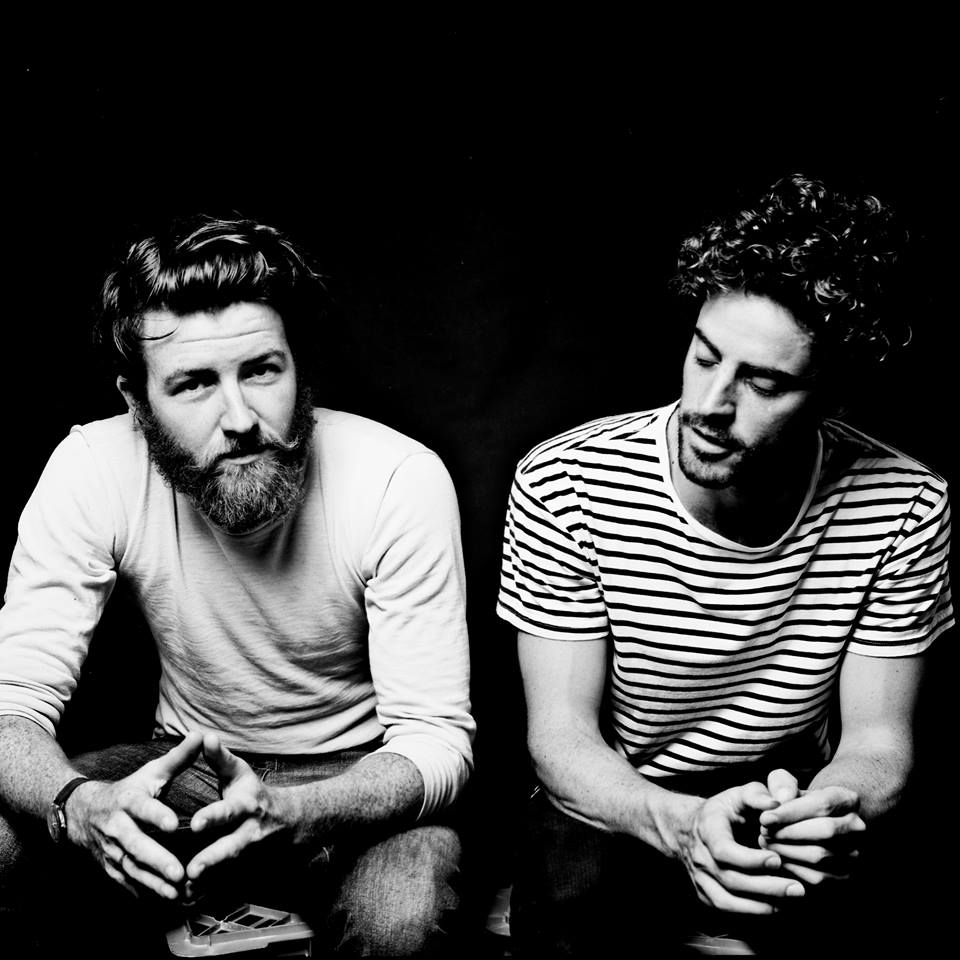 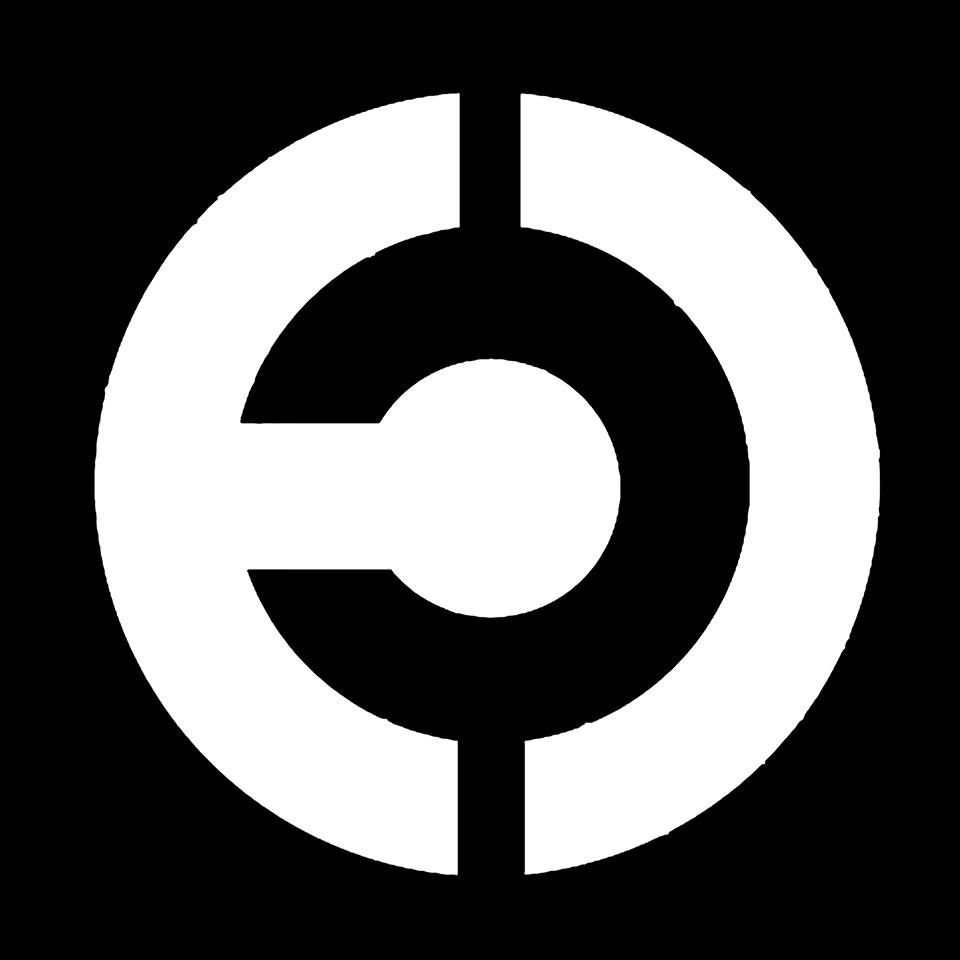 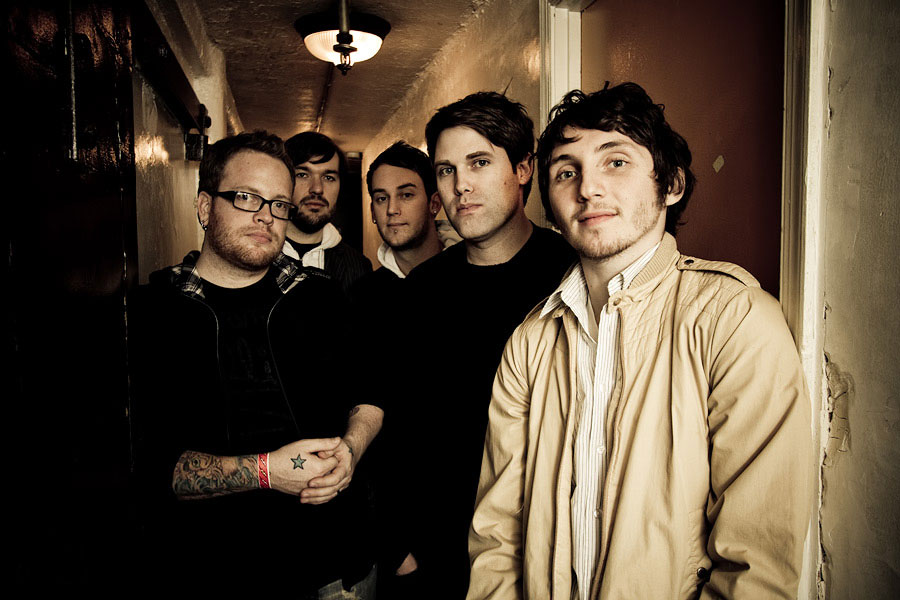 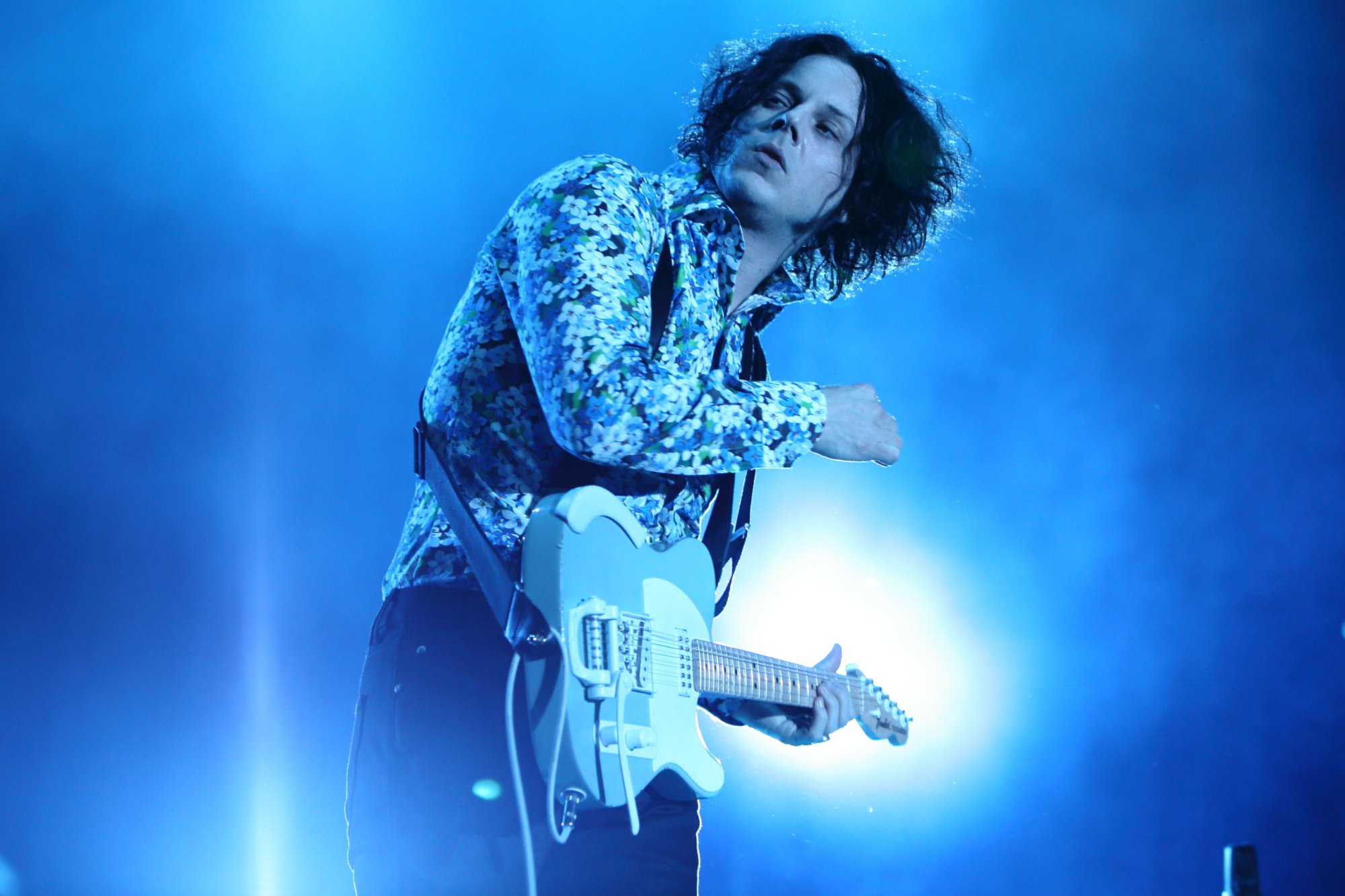 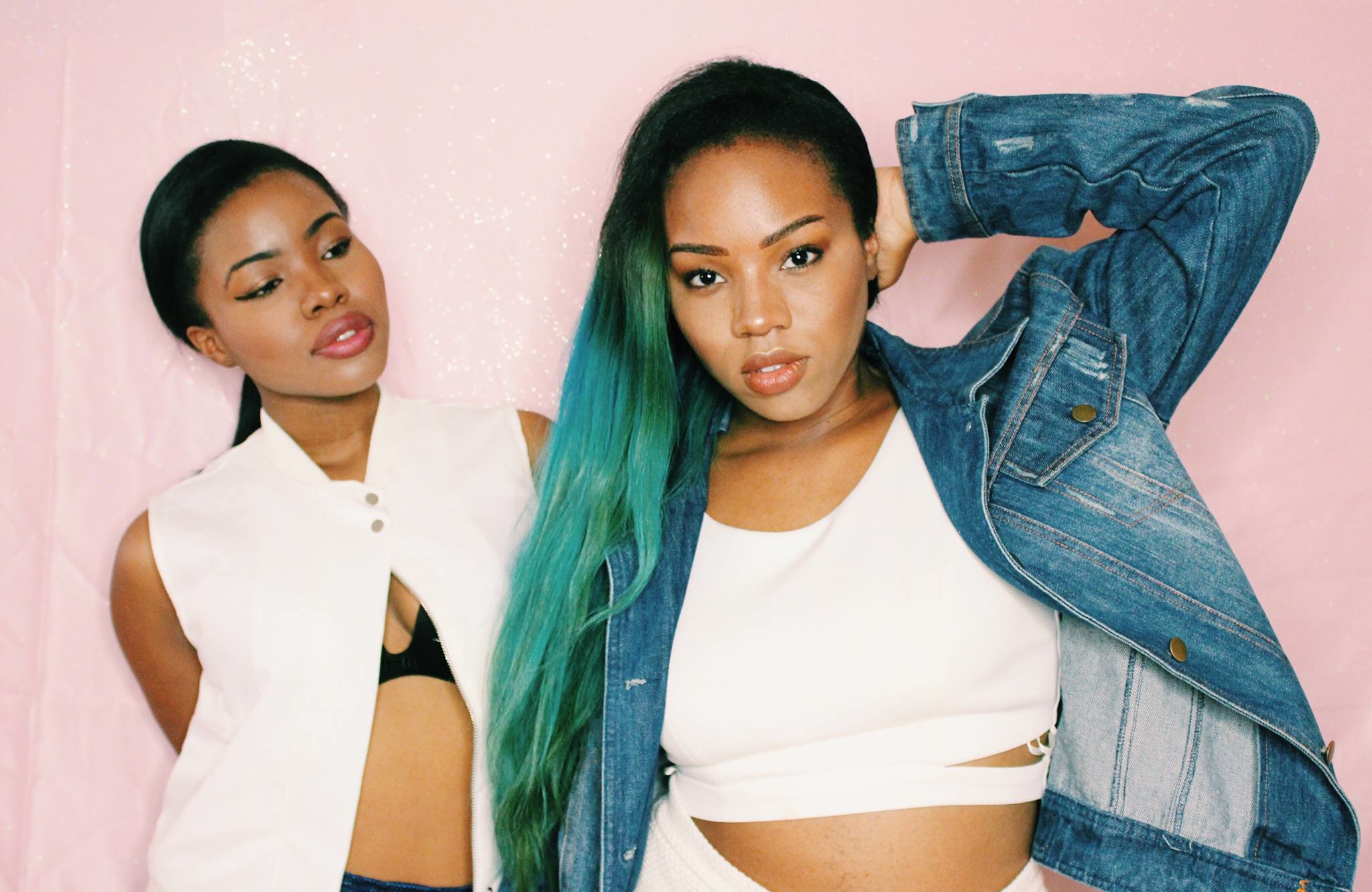