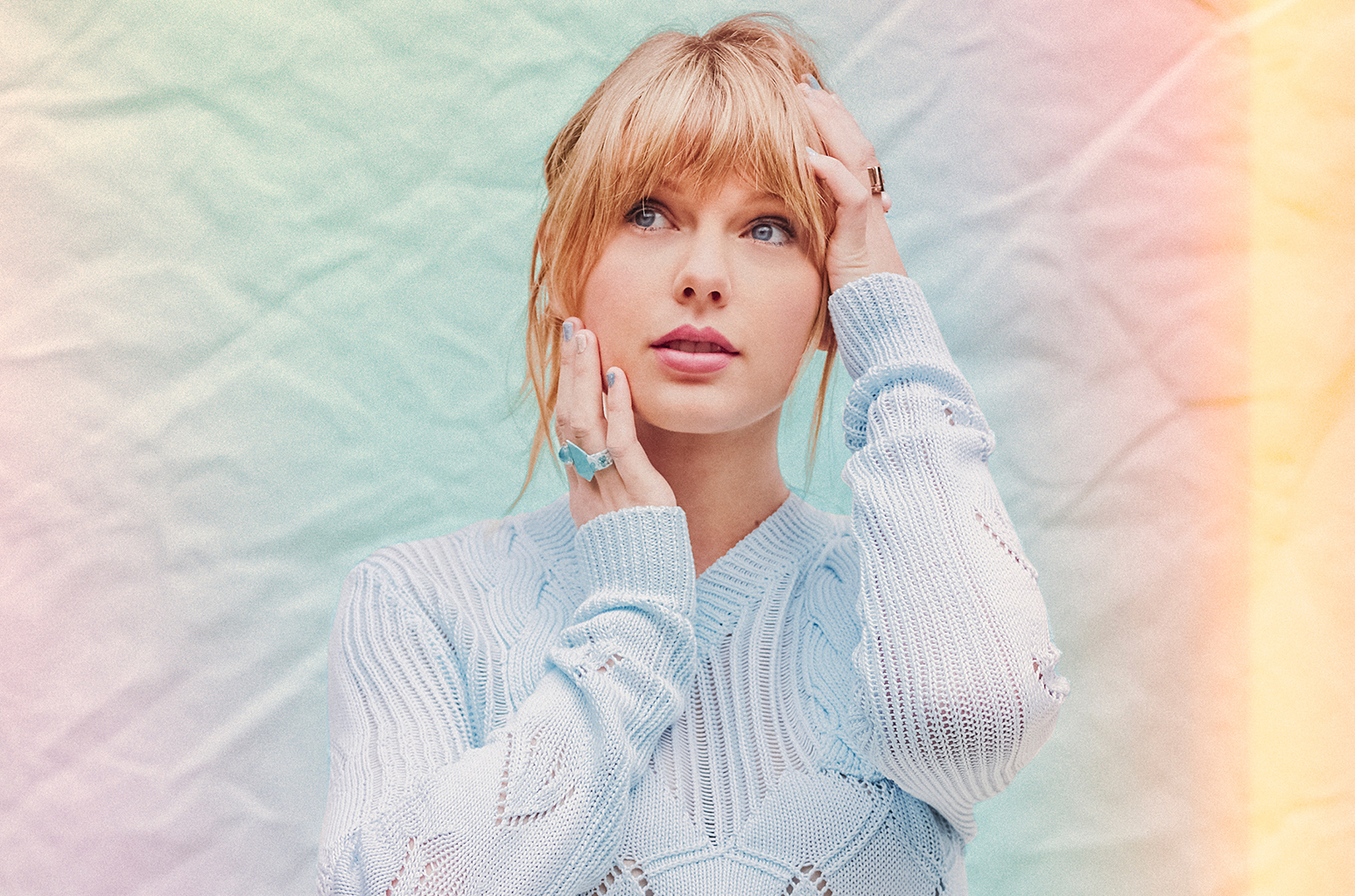 Taylor Swift has announced she will begin re-recording her first five albums next year. The news comes after an ownership rights row earlier this year.

In June, Swift announced the masters to her early music were bought by pop manager Scooter Braun. The singer claimed no one informed her about the purchase.

In her interview on the CBS Sunday Morning show, the pop star said she “absolutely” intended to re-record her early songs, in order to own the rights to the new versions.

On Good Morning America on Thursday, Swift confirmed she was going to re-record her first five albums. According to her contract, she can start in November 2020.

The vocalist said she was “very excited” about the whole process and commented: “I think that artists deserve to own their work. I feel very passionately about that”.

Lover, the seventh full-length from the multiple Grammy winner, is out on August 23. The album will be released via Republic, as the first of Swift’s projects belonging entirely to the artist.

Talyor Swift will perform live at this year’s MTV VMAs on Monday August 26. She is nominated in several categories, including video of the year and song of the year.

I’m Michalina and I’m a 23-year-old translation student. Learning languages has always been
my passion; I love how they allow me to discover new cultures along with their elements,
such as literature, history, music and film