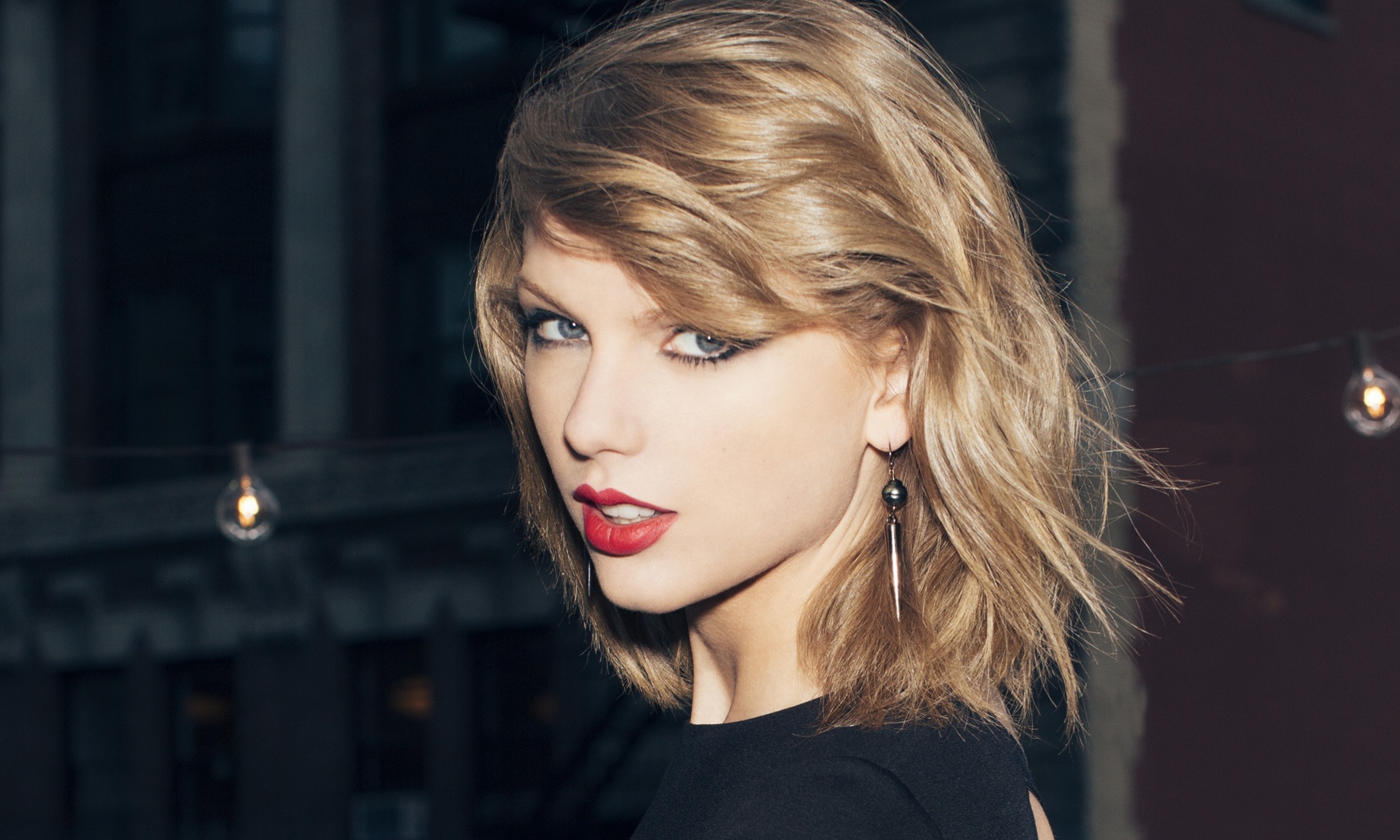 Taylor Swift has agreed to headline the US Formula One Grand Prix event on October 22, following Elton John’s performance in 2015. This special post-race gig will take place at the Circuit Of The Americas in Austin, Texas, marking two years since the release of Swift’s 1989 album.

As Spin reports, 1989 itself was released two years after its predecessor, Red, so there is some speculation as to whether the singer is about to announce the release of a new album, sticking to her usual two-year pattern. While that’s not certain yet, one thing’s for sure; Swift is bound to give one hell of a performance!

Circuit Of The Americas president Bobby Epstein sure thinks so, given the fact he did everything in his power to get Taylor on board. “We had to make it financially irresistible to [Swift], but it is our fifth-year celebration and we have reason to celebrate and sometimes you spend a little bit on special occasions,” he told The Guardian. I couldn’t agree more and here’s some proof: 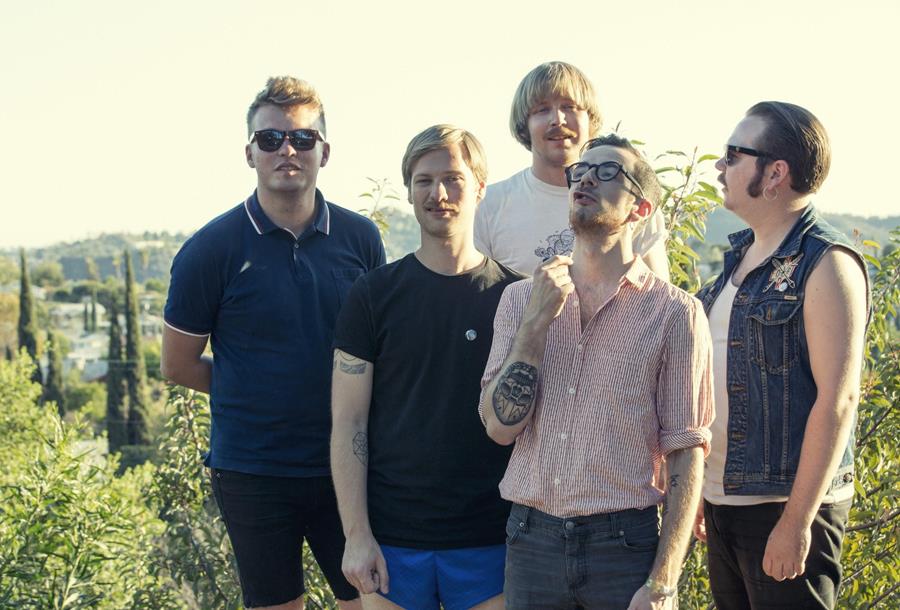 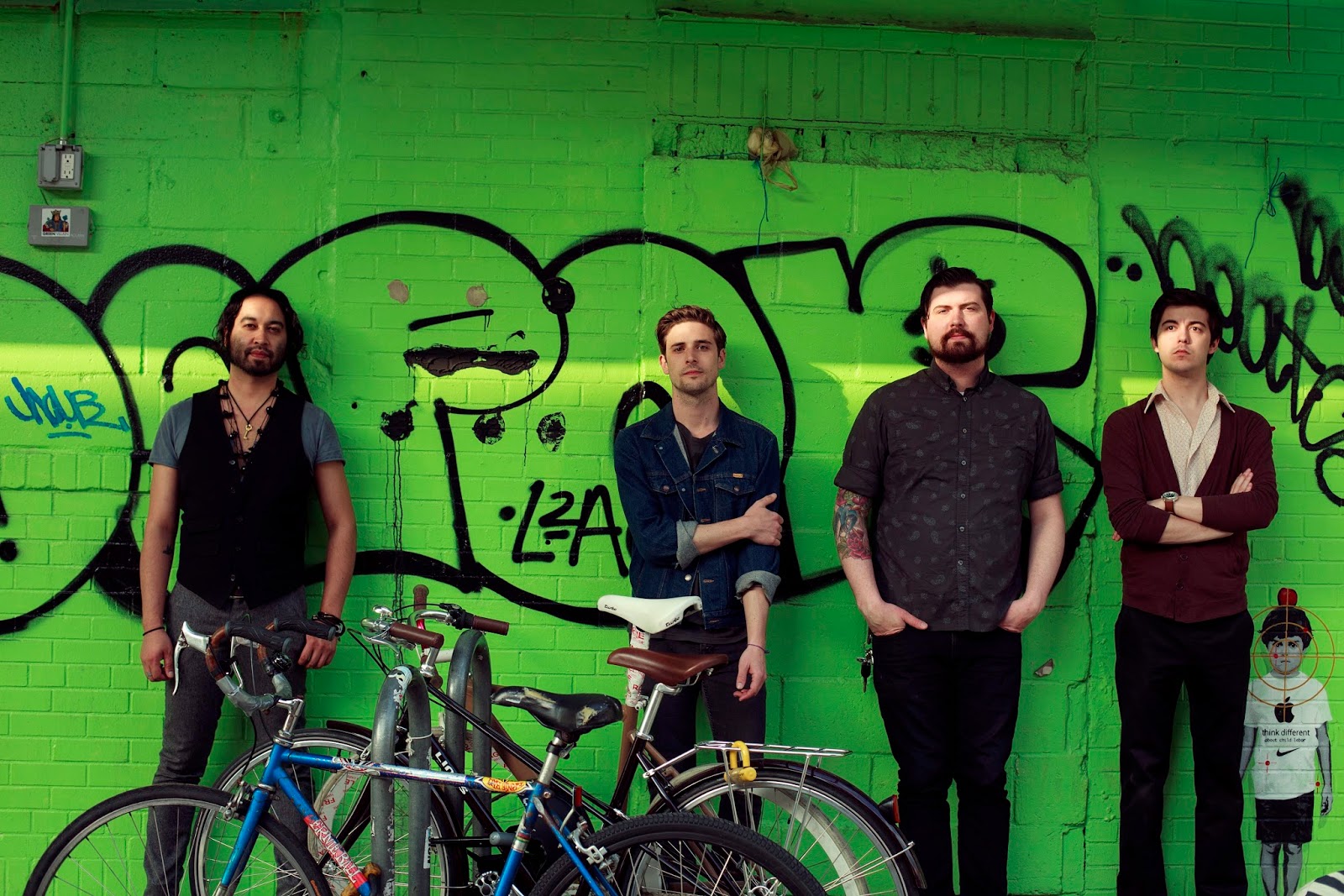 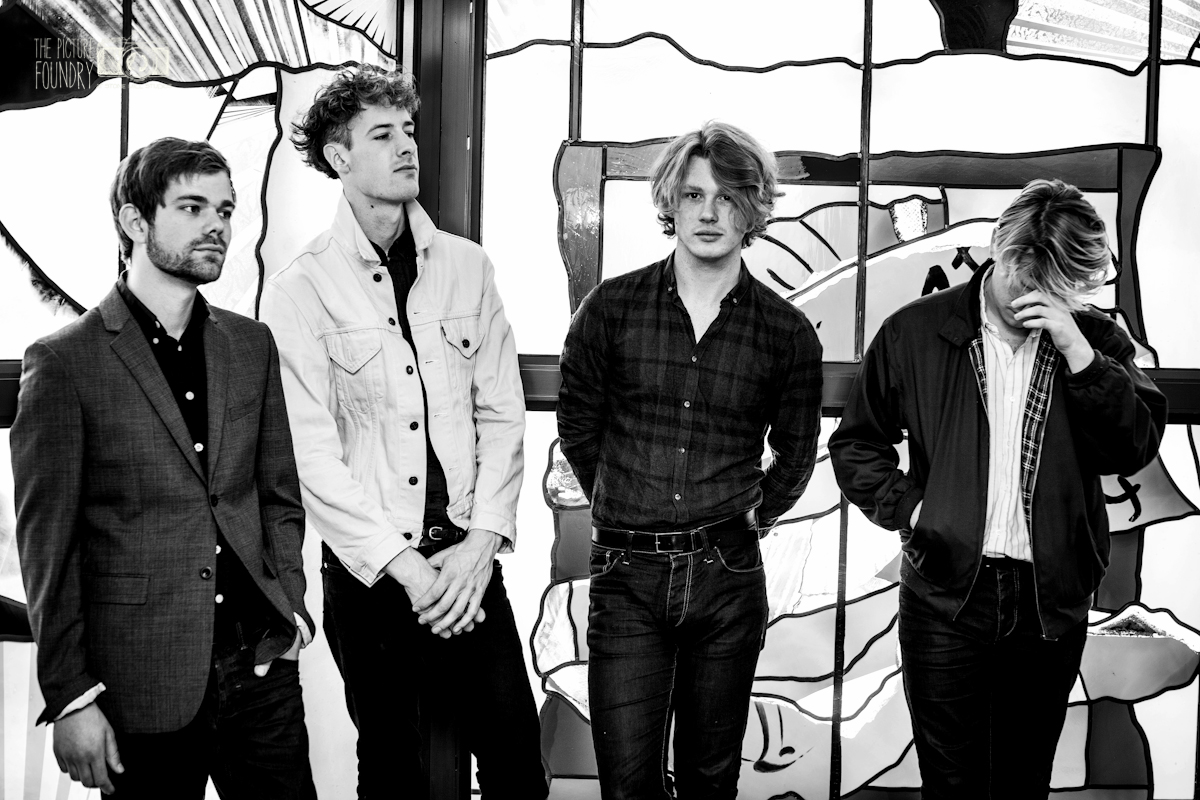 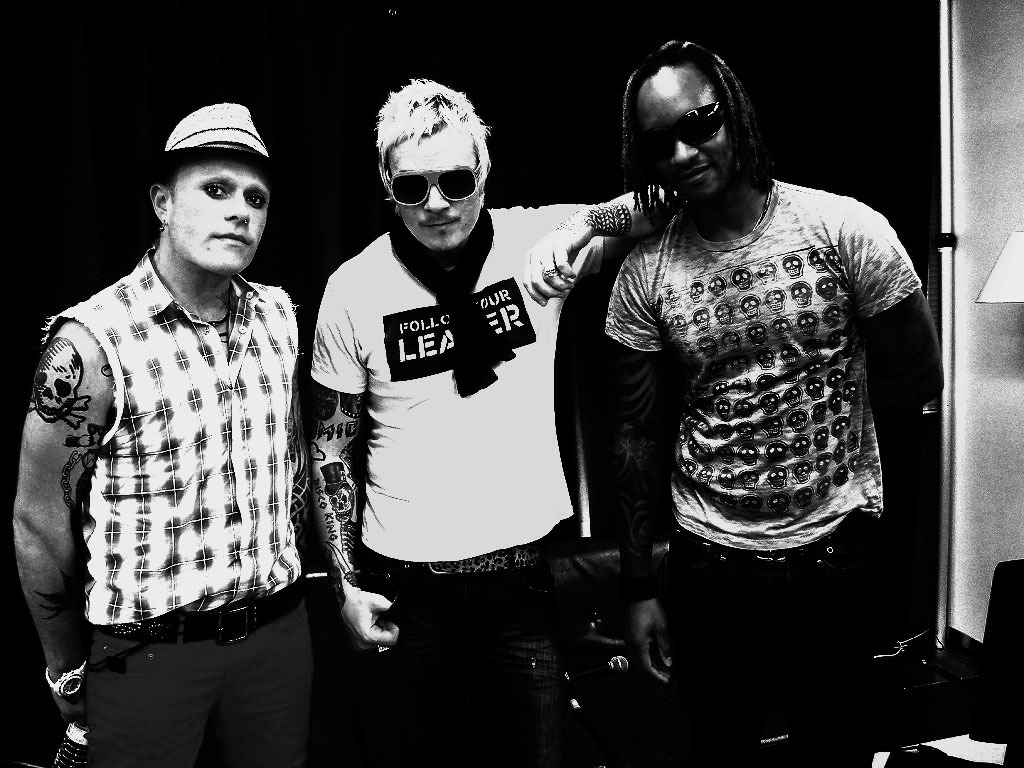 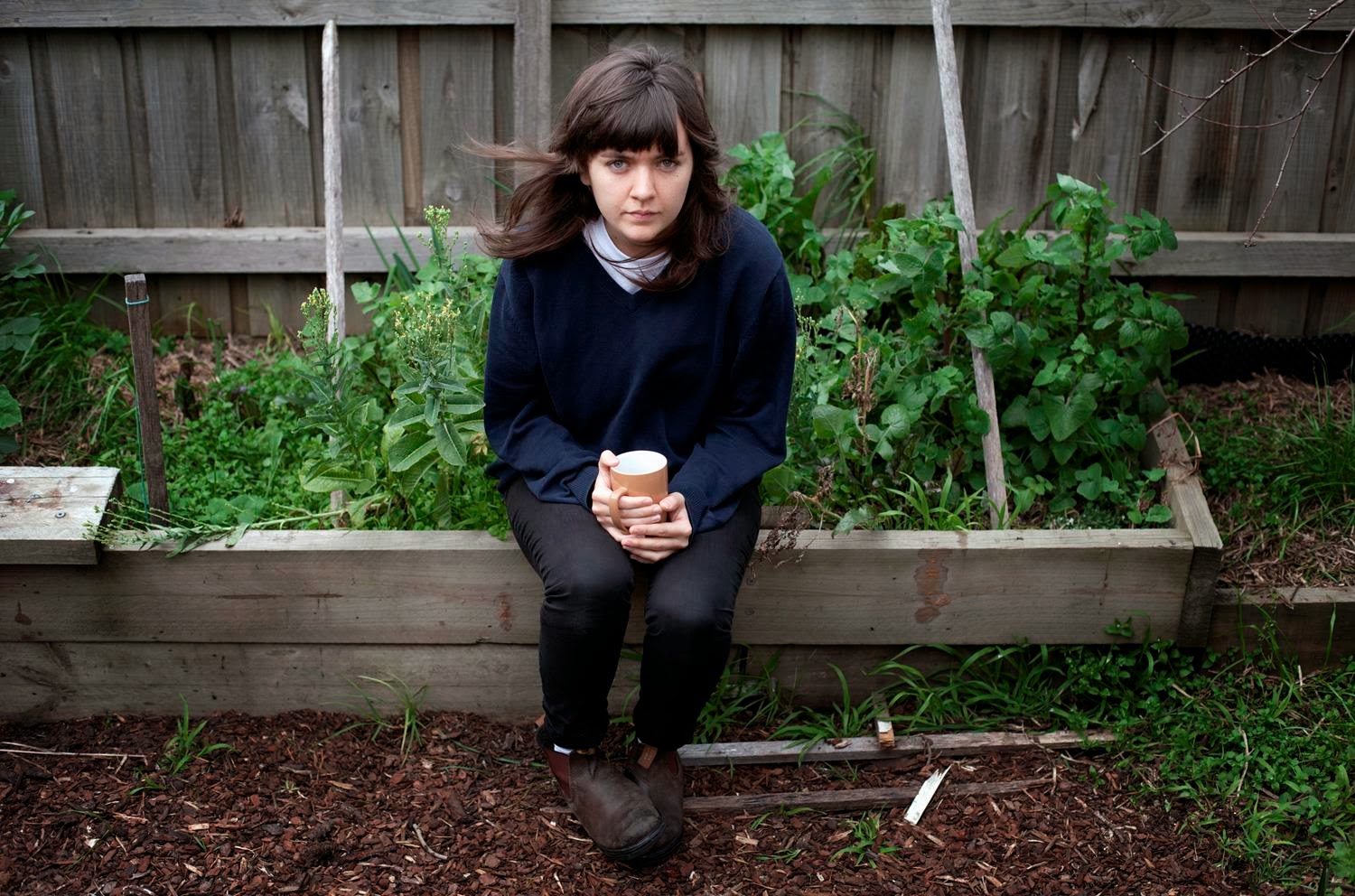 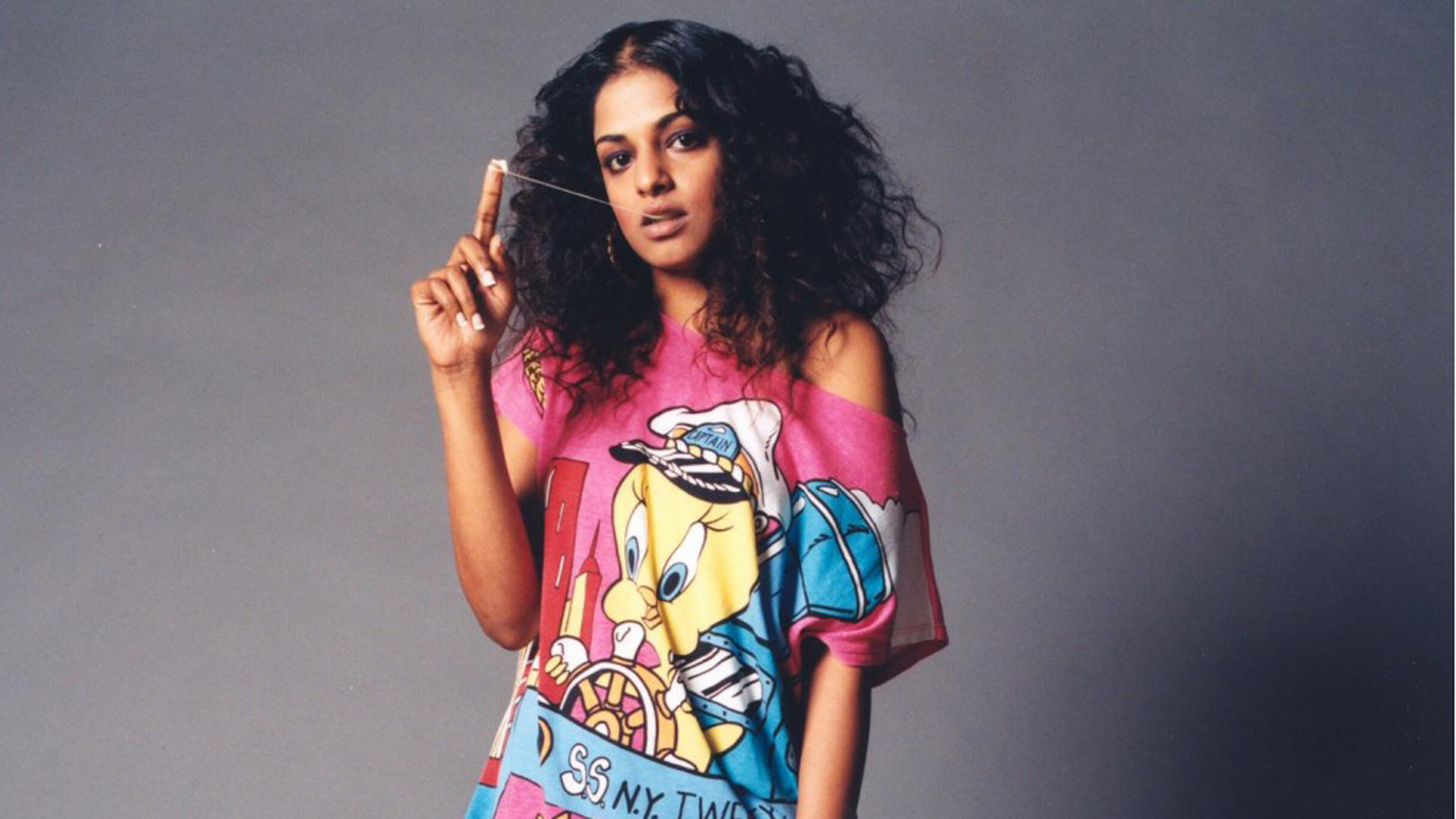 Read More
M.I.A. has released a new video for single “Go Off” to coincide with its release. Featuring production…