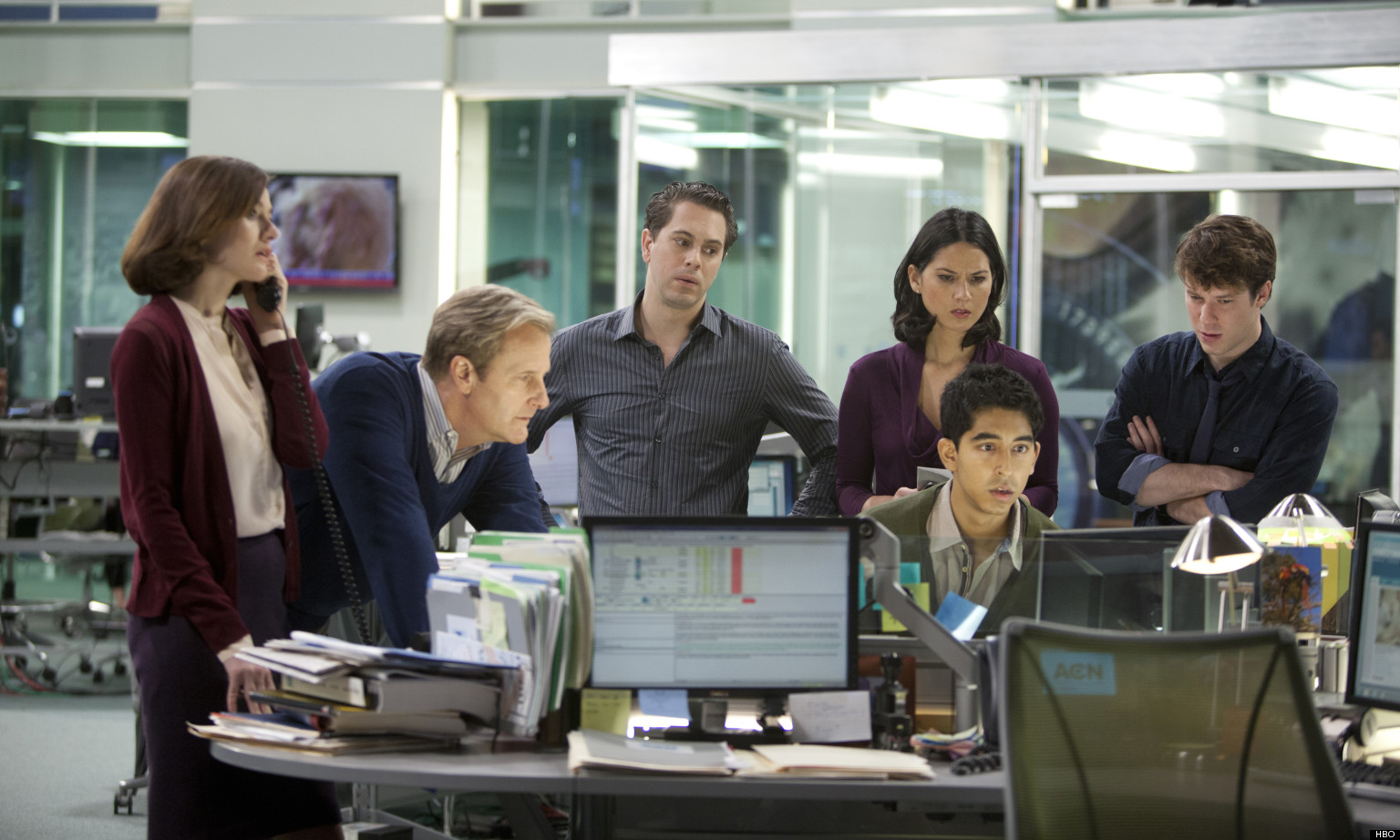 The first teaser trailer for the third and final season of The Newsroom has been released by HBO. The clip shows script pages being printed off a copier in a dark and empty office. Some pivotal and important lines are exposed. One of Reese Lansing’s (President of Atlantic Cable News) lines reads “He’s gonna be sent to jail”, although we do not know who he is referring to.

Another segment shows the words “Mr McAvoy” and “Contempt of Court”, suggesting the news anchor runs into some trouble with media law. The teaser also reveals a line that suggests that Will McAvoy (Jeff Daniels) may quit his job as the lead anchor of “News Night”. The clip is brought to an end with the words “FADE TO BLACK” and the script’s title page reads “The Newsroom – the final episodes”. The final season of Aaron Sorkin’s The Newsroom will air in November on HBO in the US and will show on Sky Atlantic in the UK.