Tegan And Sara: The Band's Evolution, Insecurities, And Gender | Interviews - Conversations About Her 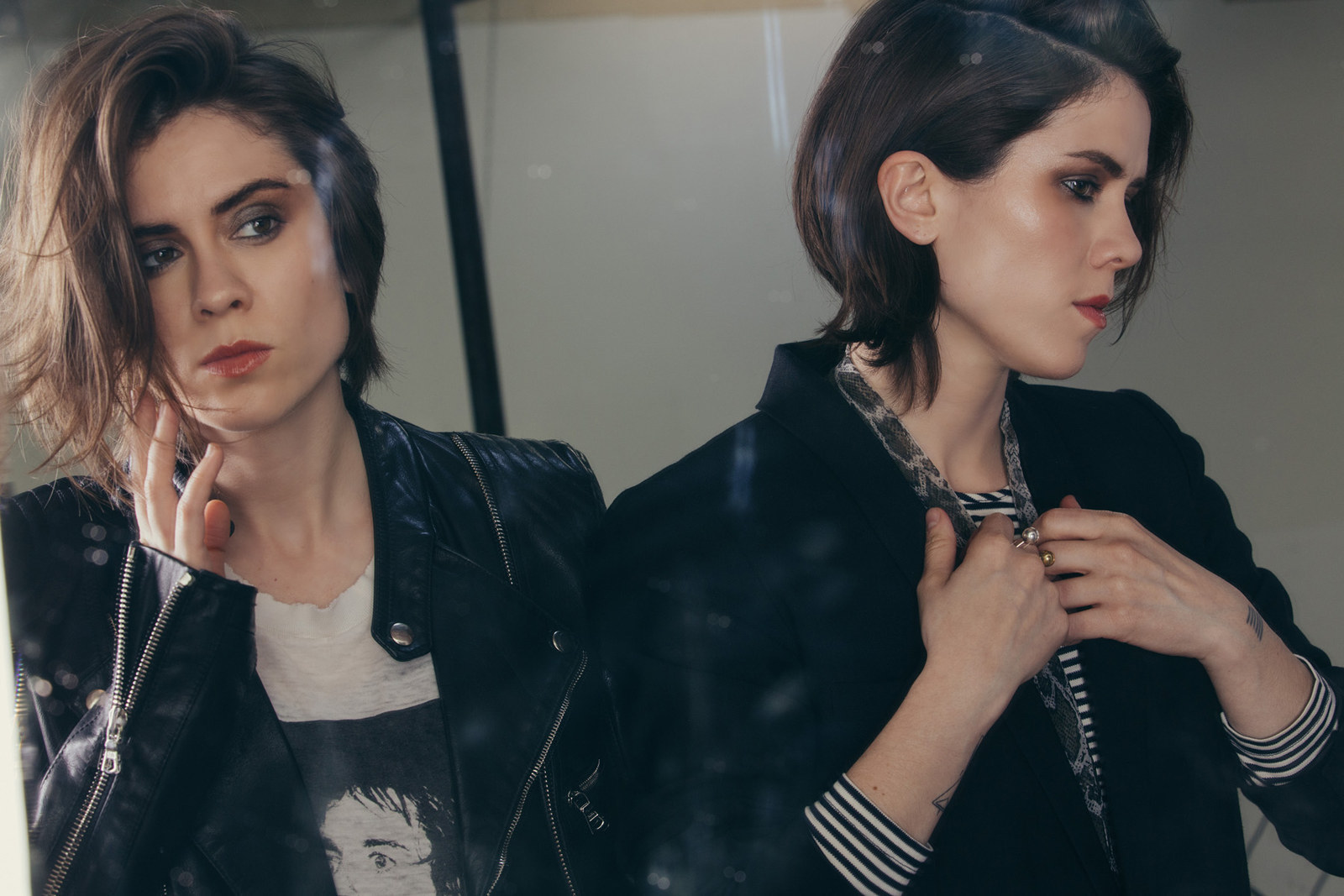 How is Tegan And Sara‘s new release different from their previous records? What makes Sara Quin uncomfortable? What questions go through her mind when looking at line-ups? All this and more gets revealed in a new interview with Gigwise.

Judging by the tracks which have already been released from Love You To Death (here, here, and here), it’s got a strong romantic flavour but, what makes them different from the other love songs they’ve written? Perspective.

Sara relates: “It’s so easy to write about [being dumped]. It’s an easy character, it’s an easy, connectible personality for people. With this record, we were like, ‘We need to look at the other side of it. We’ve also been the leaver, or the bad guy, and exploring that side of the conflict, and the tension that comes, was something completely unchartered – for me anyways”.

Quin also discusses the conflict in her mind with wanting to be successful, yet doubting her own abilities. “I always doubt myself” she admits.

There is also a focus on gender and how male musicians tend to be favoured more than their female counterparts in various instances.

Tegan And Sara’s new album, Love You To Death, comes out next week (July 3) via Vapor Records. Pre-order it here.