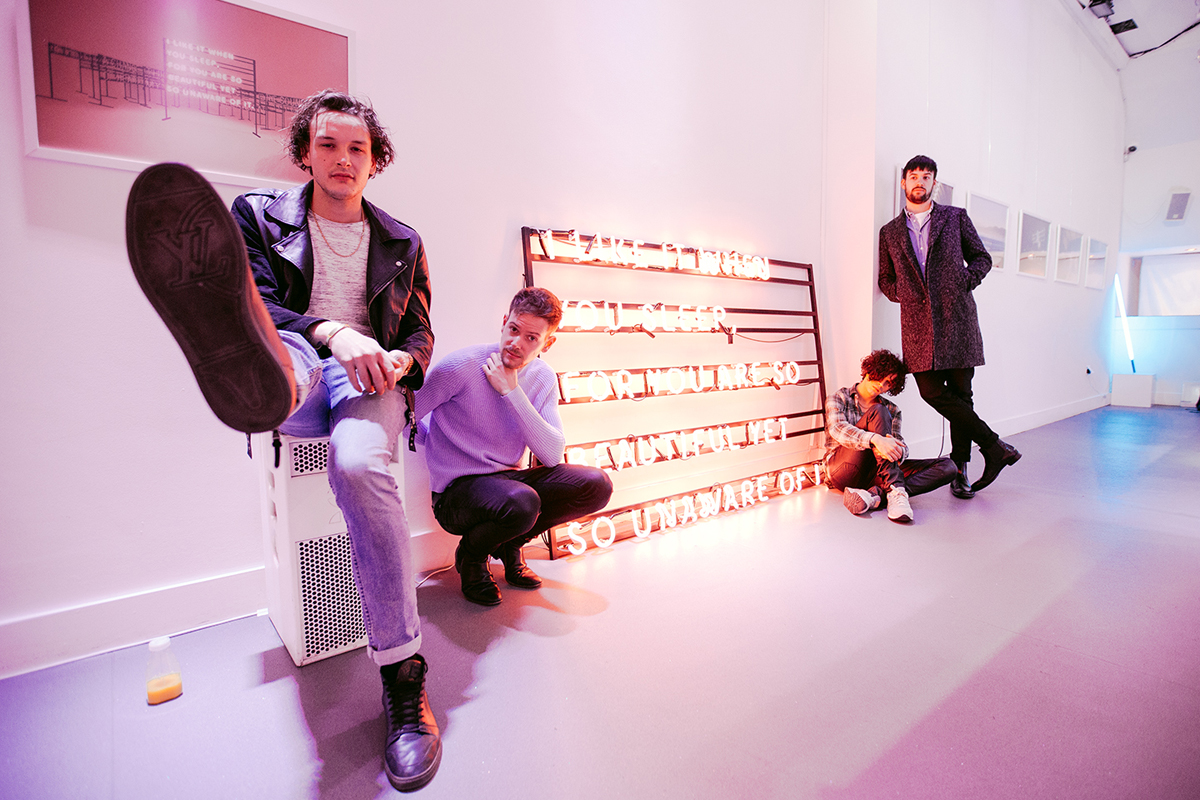 The 1975 are an English rock band who debuted after four EP’s with a self-titled album in 2013 which included hits like “Robbers“, “Sex“, “Chocolate“, “Girls” and “Heart Out“.

Their second album I Like It When You Sleep, for You Are So Beautiful Yet So Unaware of It was released in 2016 and topped both the UK Chart and the US Billboard 200. This album included “Somebody Else“, “Love Me“, “The Sound“, “UGH!” and “A Change Of Heart“.

// First disobey then look at your phones // #The1975 pic.twitter.com/zb7YSNXAhZ

Earlier today, the band posted a simple photo on Twitter with the word “Hello” printed on the reverse side of the leaflet.

Before all of that, Beats 1 posted a quote online of The 1975 talking about the name of their third EP and the main vocalist of the band posted a mysterious date on Twitter:

"The next record’s called ‘Music For Cars.’ That’s the title and it references our 2nd EP or our 3rd EP." @Truman_Black @the1975 pic.twitter.com/X7pv8hxr9w

They have recently updated their website and on the splash page there appears a countdown with flashing videos behind the numbers. Their fanpage posted the corresponding video clip and a tweet that includes some of the numbers and images that are hidden in the website. You can view the countdown on their website here.

// And we thought it would be another colour // pic.twitter.com/g7Ge1kliou