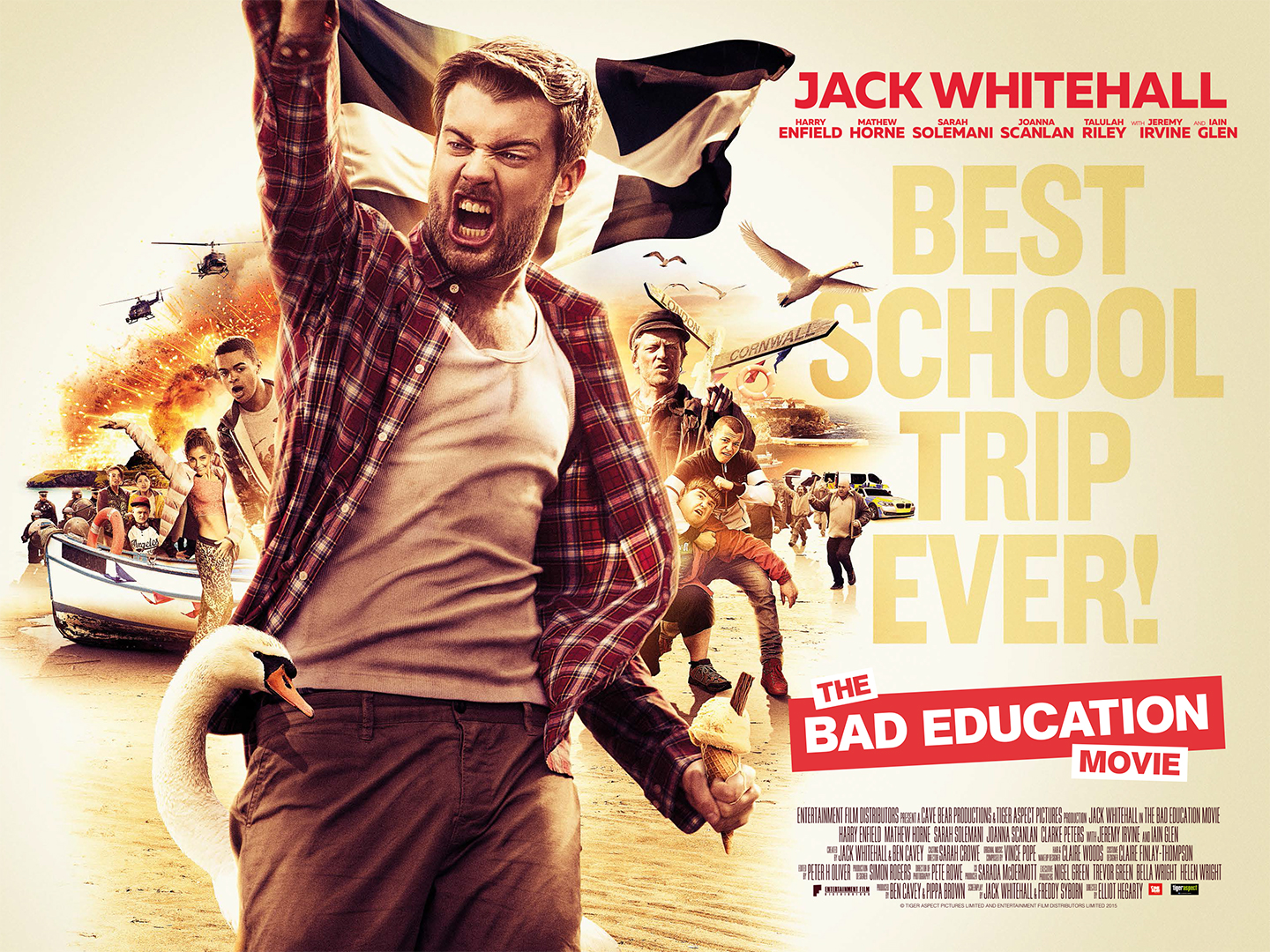 Get ready for the best news ever, Alfie Wickers and the gang are back for one last ride. The Bad Education Movie will see Alfie (Jack Whitehall) lead his class on one last school trip after completing their GCSEs.

New additions to the Bad Education world include; Jeremy Irvine (War Horse), (No Offense), Talulah Riley (St. Trinians), Iain Glen (Game of Thrones) and Clarke Peters (The Wire). The film, co-written by Whitehall and Freddy Syborn, and directed by Elliot Hegarty, is set for a release on August 21. I had heard the rumours that a movie was in the works earlier this year, but I never thought we would get one so soon, here’s hoping it has the same success as the first Inbetweeners movie.