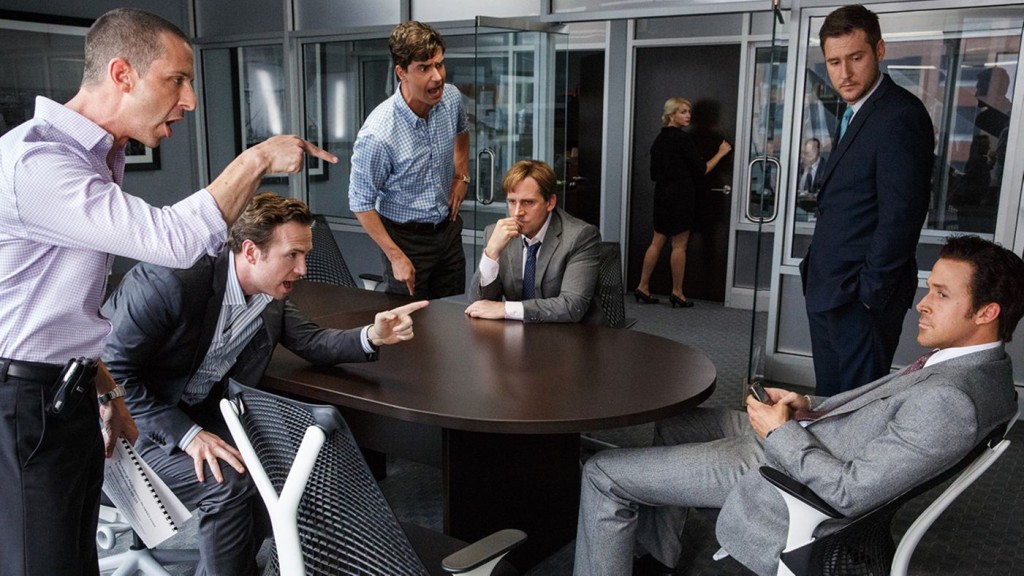 The Big Short, Adam McKay‘s satirical comedy about the 2007 American financial crisis, was awarded The Darryl F. Zanuck Award for Outstanding Producer of Theatrical Motion Pictures at the Producer’s Guild Awards. This was the most prestigious award to be handed out at the ceremony which took place in Los Angeles on January 23.

The Big Short was already a front-runner for this year’s Academy Awards, having received five nominations including Best Picture. After the PGA win, many believe that it may be hugely successful at the Oscar’s ceremony in February.