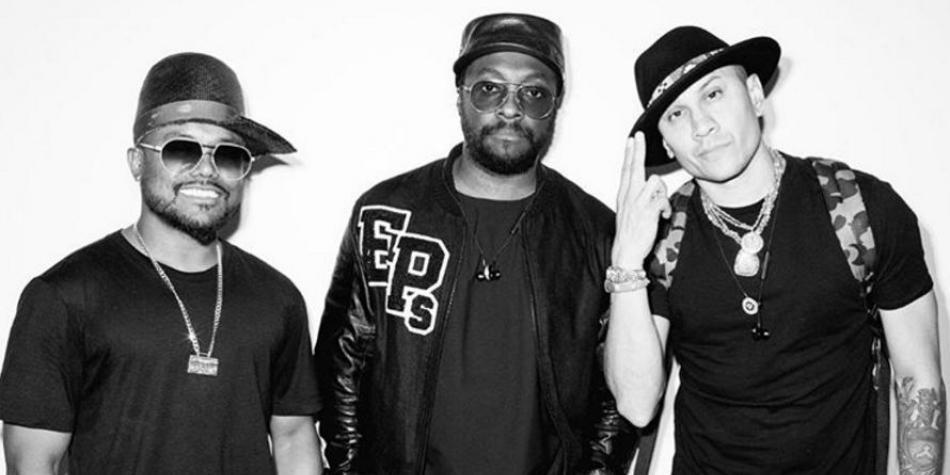 In October, The Black Eyed Peas released their 7th studio album titled Masters of the Sun Vol. 1. The project included the single “Back 2 HIPHOP” featuring Nas and now the group have shared the visual for the song.

The colour palette of the music video is almost only red and black. The video consists of a mixture of live-action and animated visuals and represents the early days of the hip-hop genre, as well as ancient Egypt.

The song itself is a throwback to 90s hip-hop. “I’m the emperor, I’m Caesar, can somebody tell me where the MCs are?”, Will.i.am raps. “I violate over guitars, annihilate and operate like I’m on ER, lyrically gang bang ’cause I’m behind bars”.

Masters of the Sun includes 12 tracks and, apart from Nas, features artists such as De La Soul’s Posdnuos, Slick Rick, Nicole Scherzinger, and Ali Shaheed Muhammad and Phife Dawg, who are members of the group A Tribe Called Quest.

View the surreal “Back 2 HIPHOP” visual below. 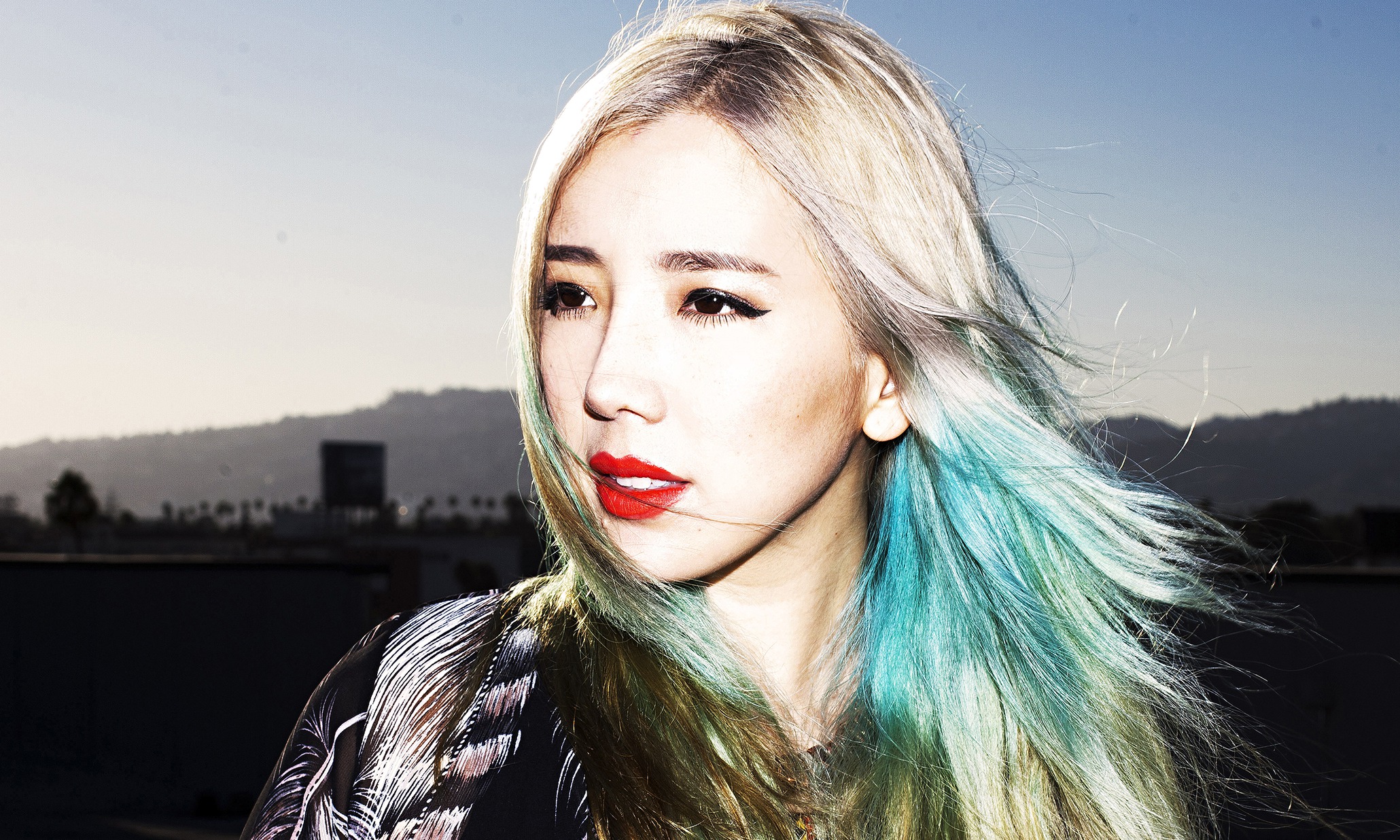 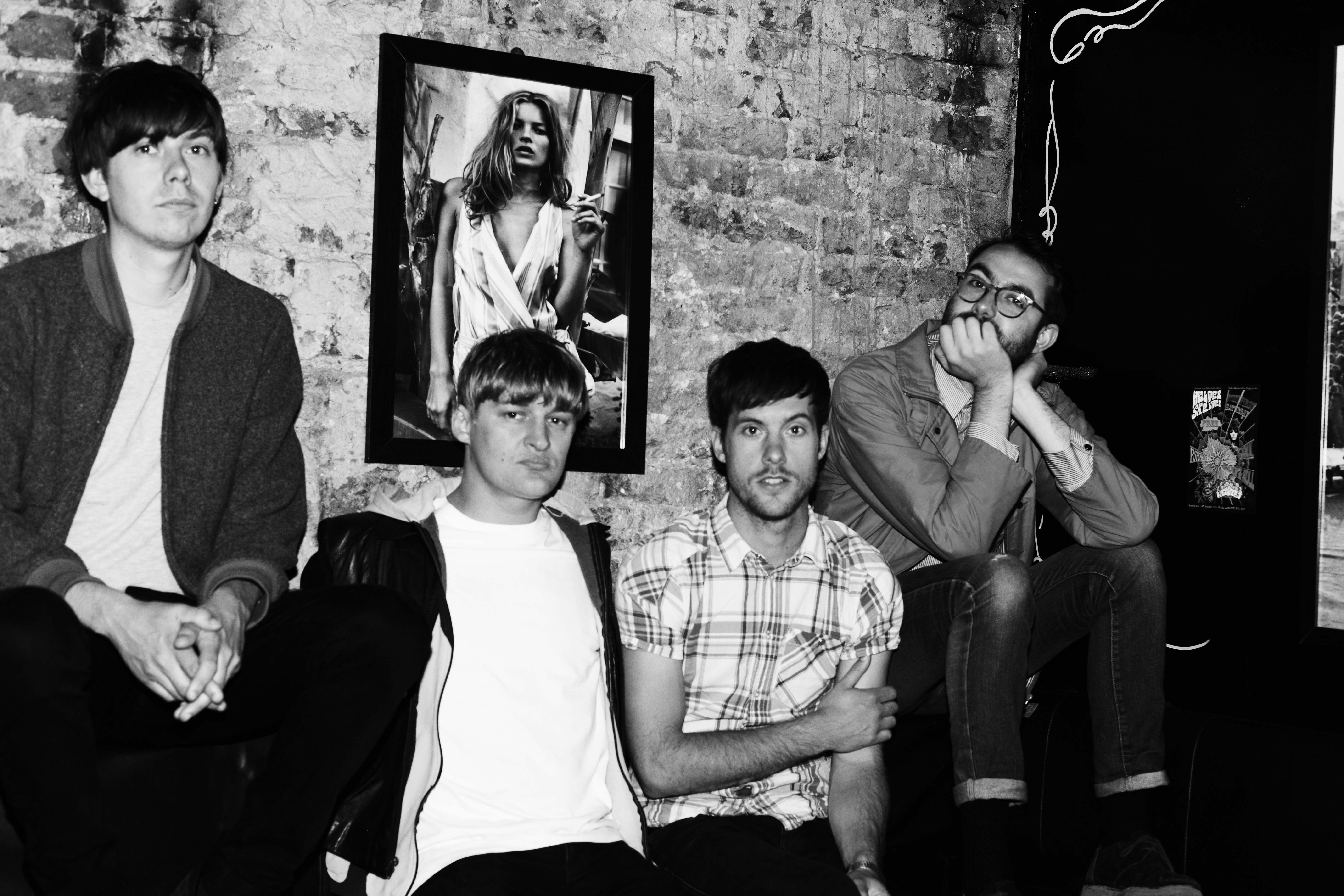 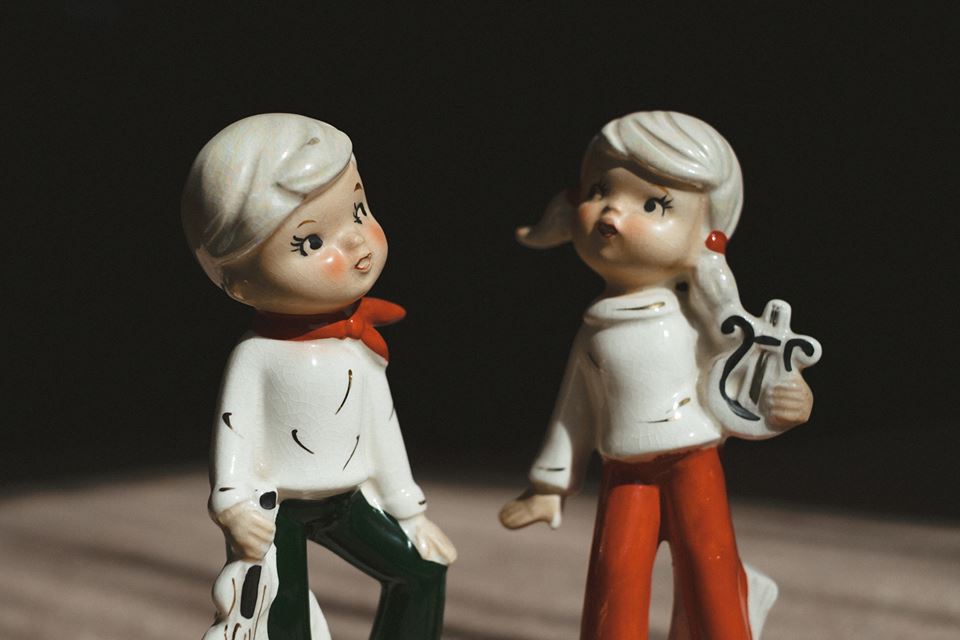 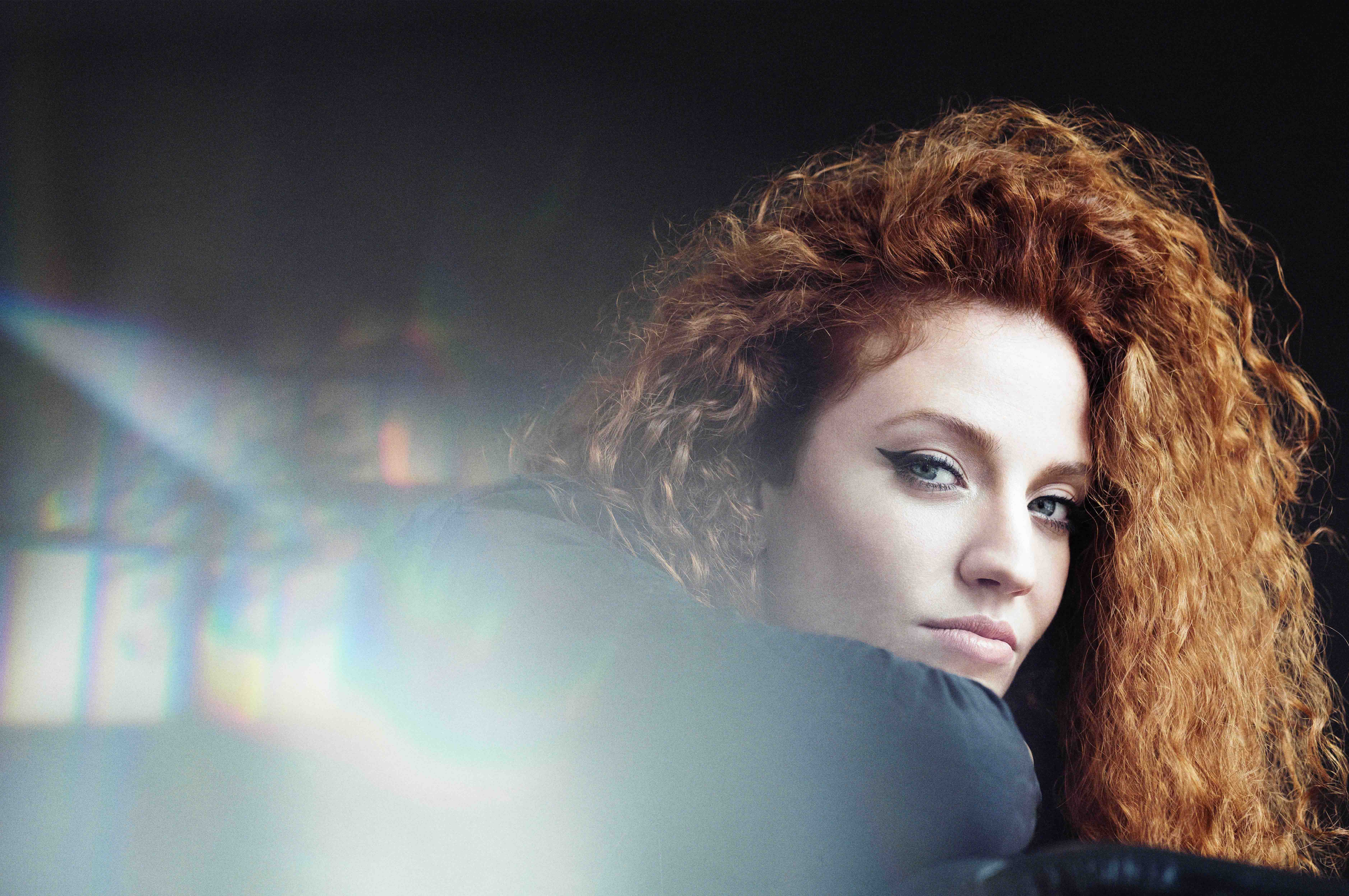 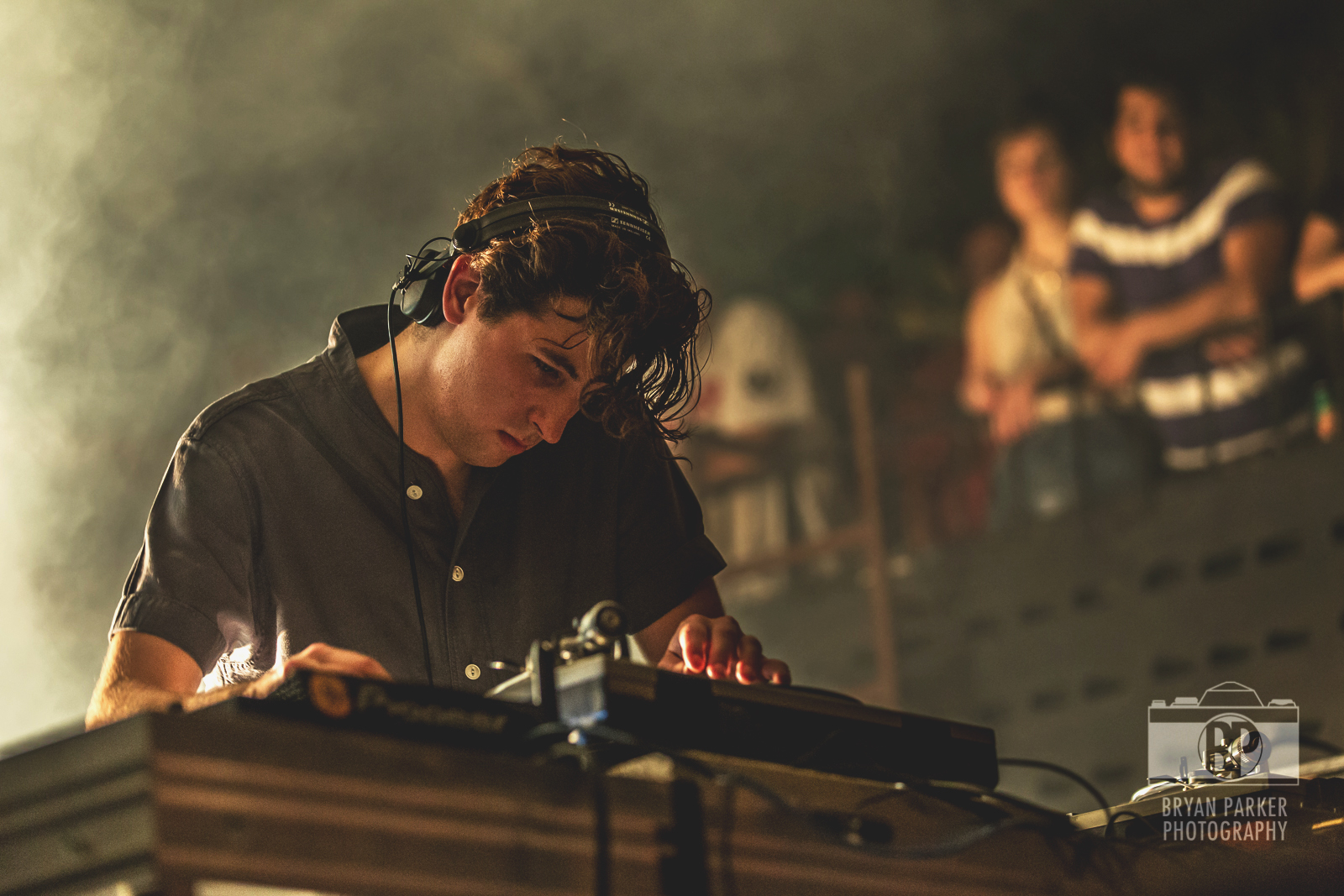 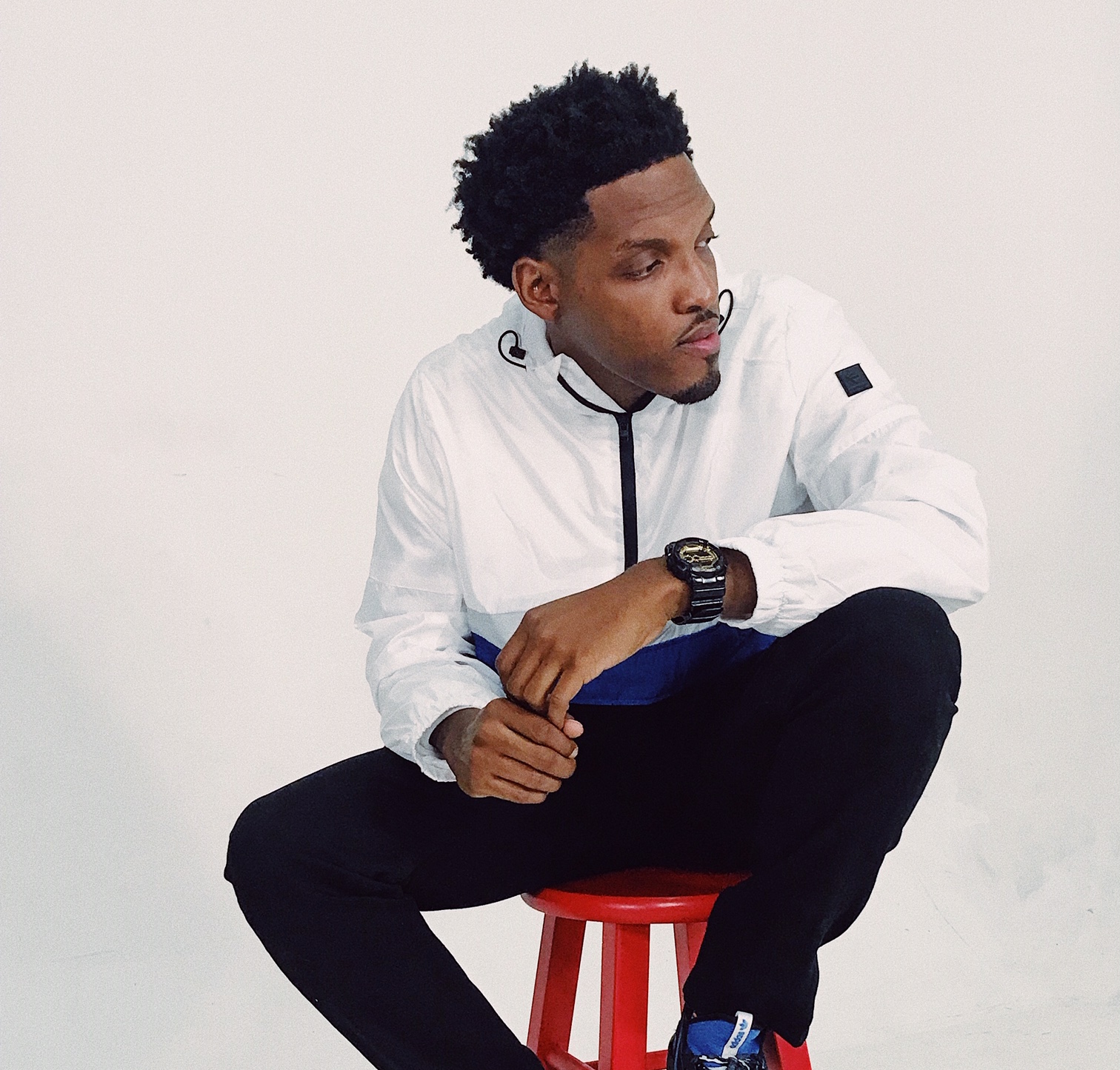