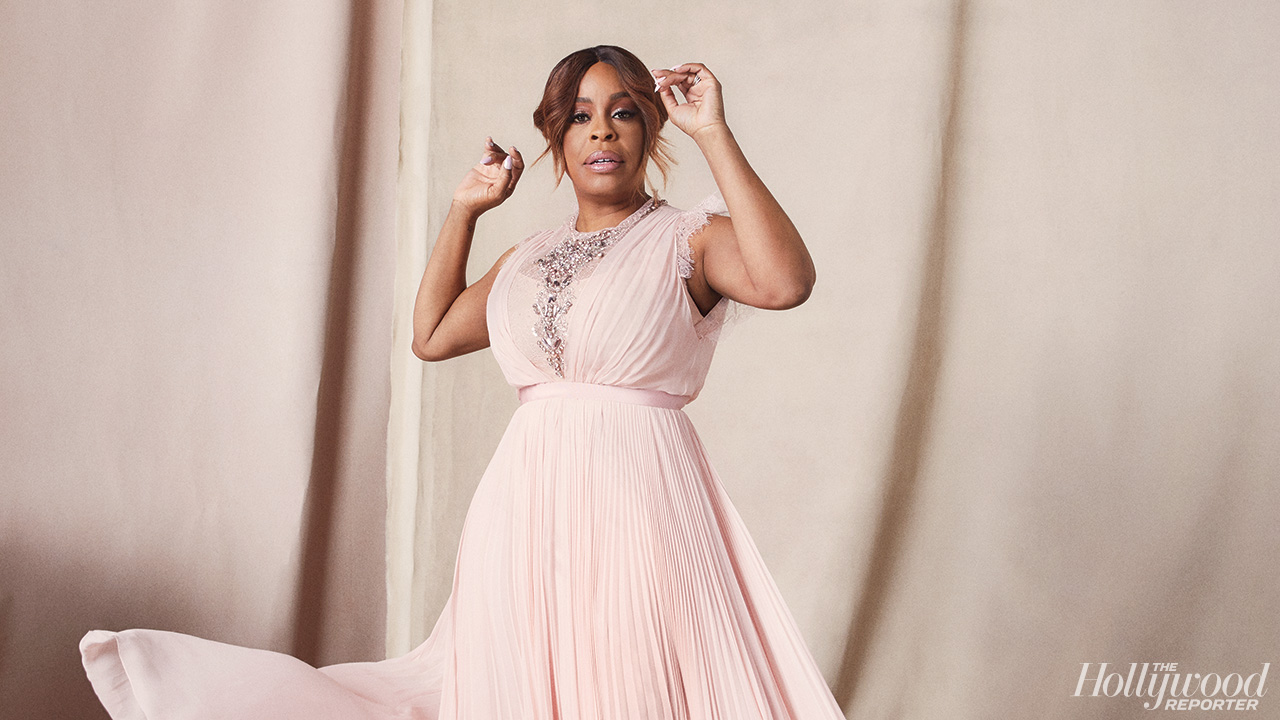 Empowering black women is the mantra for Black Girls Rock!, an impactful brand well-known for developing social programs for women and girls of colour. This year, The Black Girls Rock! Awards will return to the New Jersey Performing Arts Centre on August 25, to be broadcast on September 8 on BET, with Emmy-Nominated multifaceted actress Niecy Nash confirmed to host.

Since 2006, Black Girls Rock! has enriched girls through media and has become a movement of empowerment and leadership. The stellar celebrants of this year’s awards includes the musician H.E.R., the producer Debra Martin, the Grammy-Award winning singer Ciara, the actress and director Regina King and the Golden Globe winner Angela Bassett.

Activists, The Mothers of The Movement, made up of Sybrina Fulton, Geneva Reed Veal, Gwen Carr, Lucy McBath, Maria Hamilton and Cleopatra Pendleton-Cowley, will also be awarded with the Community Change Agent Award. 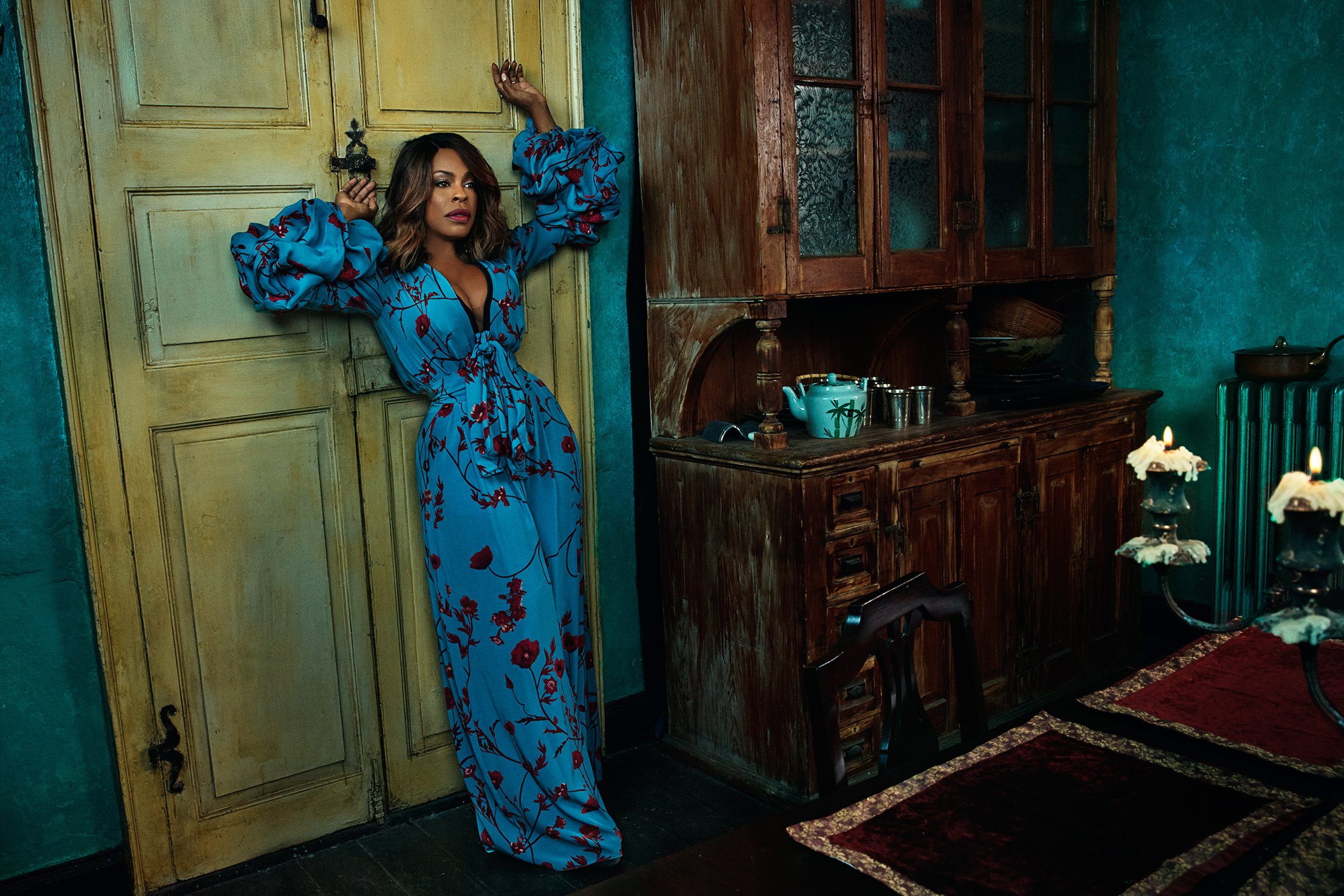 “We are celebrating Black women who serve the world with style, grace, class and sass! Our honorees are truly shining bright. In a room full of Black girl magic anything could happen! This is going to be an amazing event”, said the host of the event Niecy Nash thrilled at the opportunity to host the event. Beverly Bond is also excited to the presence of the multifaceted artist in the event.

Creator and Executive Producer, Beverly Bond added, “BLACK GIRLS ROCK on BET is the mecca for Black girl brilliance. This show is the preeminent annual celebration of Black women and girl’s influence across sectors and this year’s cohort of celebrants are stellar examples of our illustrious contributions to the world”.

Multifaceted actress Niecy Nash brings her own unique flavor of black girl magic as our host and we couldn’t be more thrilled. Our lineup from host to honorees, performers and M.A.D. Girls all rock and I’m looking forward to presenting another empowering and dynamic show“.