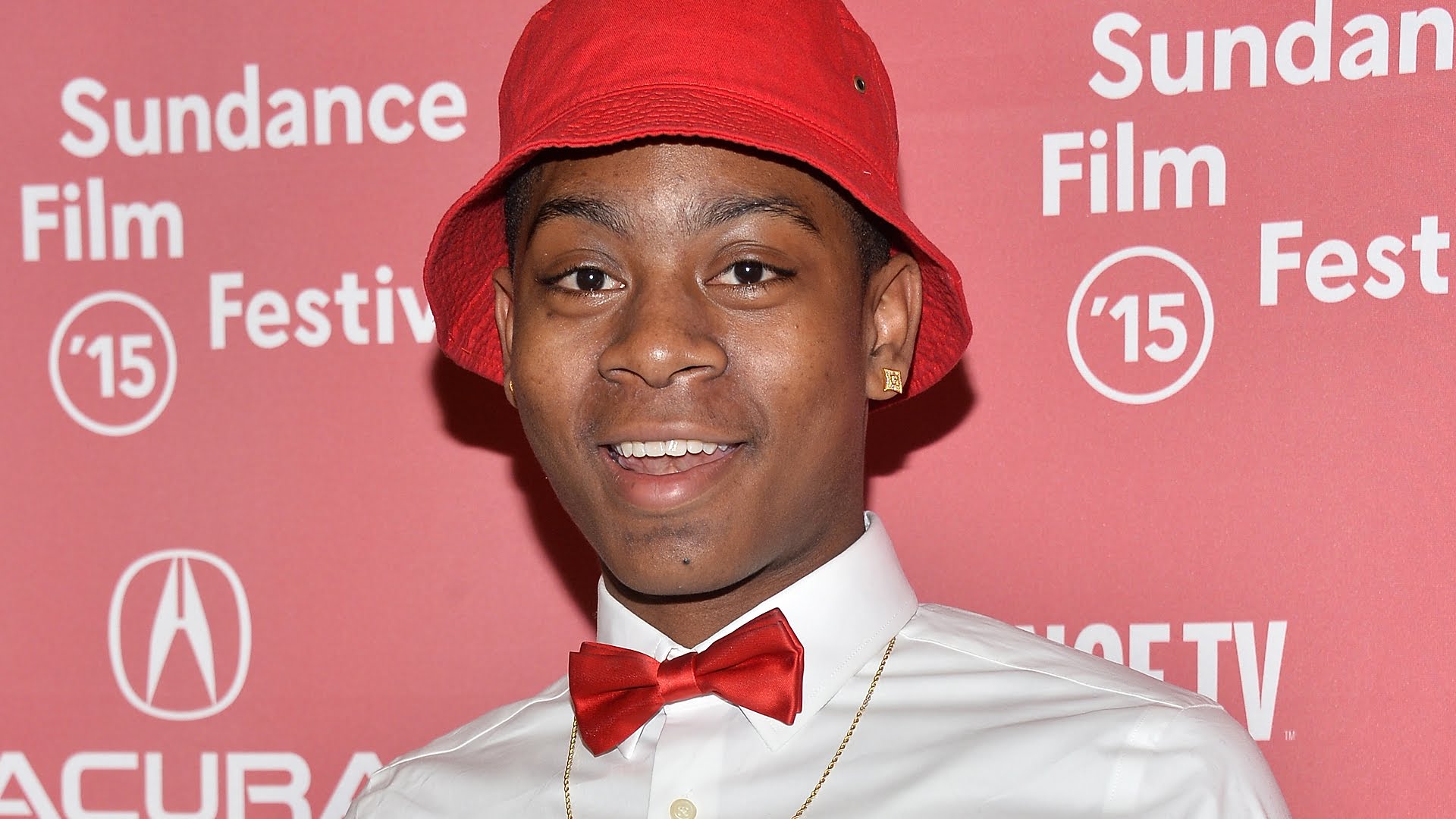 2017’s new Power Rangers film is shaping up to have an impressive cast, with R J Cyler being the most recent addition. He burst onto our screens with his role in Me, Earl and the Dying Girl earlier this year and despite being a newcomer, has made a lasting impression on Hollywood. The Blue Ranger, Billy, has been stated as being a “genius” and suffering from Obsessive Compulsive Disorder. Audiences are anxious to see whether or not the Power Rangers film will offer a sensitive and accurate portrayal of OCD, or fall into the same traps as other media.