‘The Book Of Henry’ Reveals New TV Spot: ‘Own It’ | Film Trailer

‘The Book Of Henry’ Reveals New TV Spot: ‘Own It’ | Film Trailer 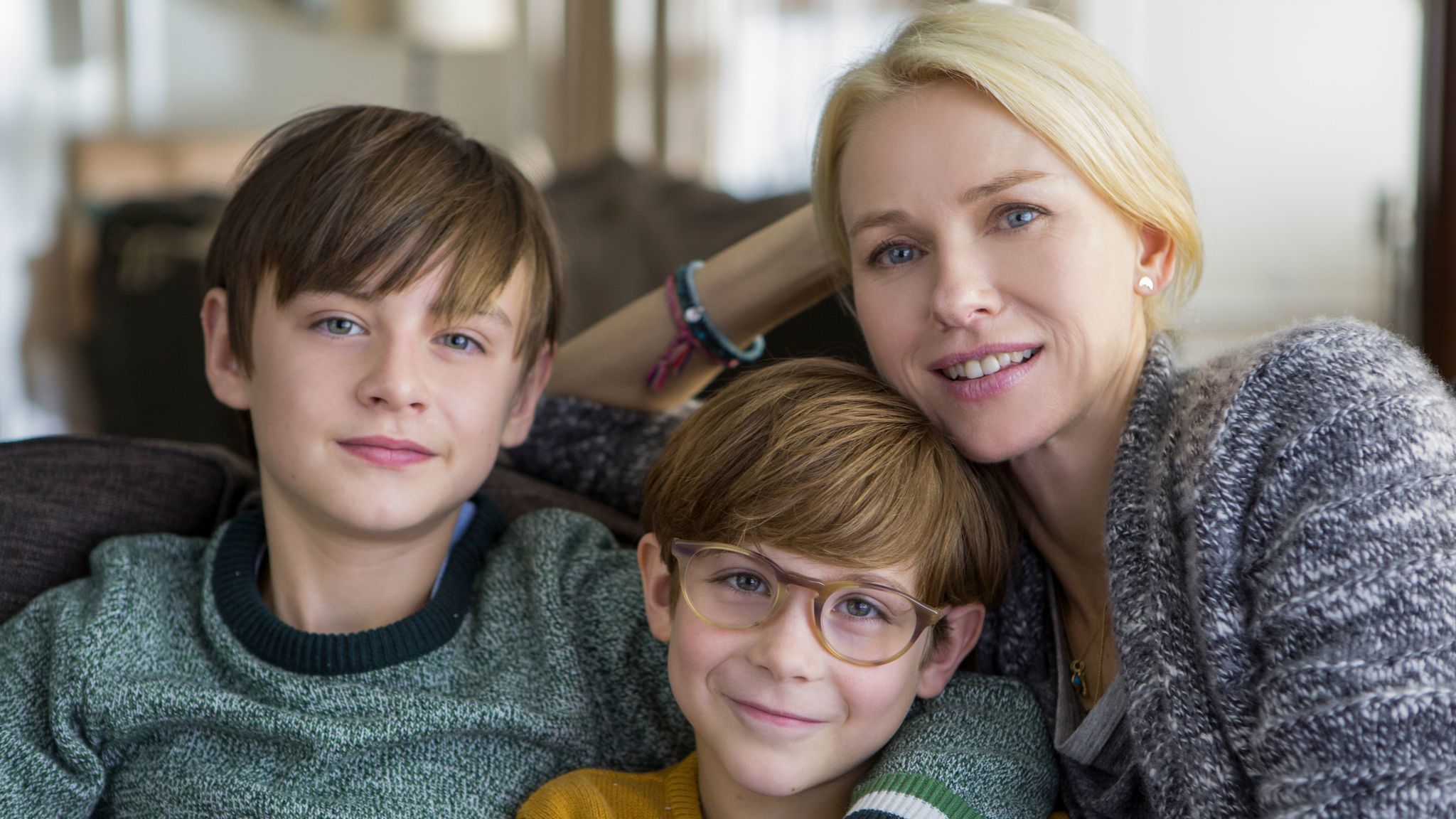 The Book Of Henry is a 2017 drama/thriller starring Jaeden Lieberher, Naomi Watts, Lee Pace, Jacob Tremblay, Sarah Silverman, and Maddie Ziegler. It is directed by Colin Trevorrow (known for Safety Not Guaranteed and Jurassic World).

A synopsis for the movie (via IMDb) reads: “A single mother discovers a scheme in her son’s book to rescue a young girl from the hands of her abusive stepfather and sets out to execute the plan at any cost”.

The Book Of Henry is now available on Blu-Ray, DVD, and digital. Watch the new TV spot below and read a review of the film here.