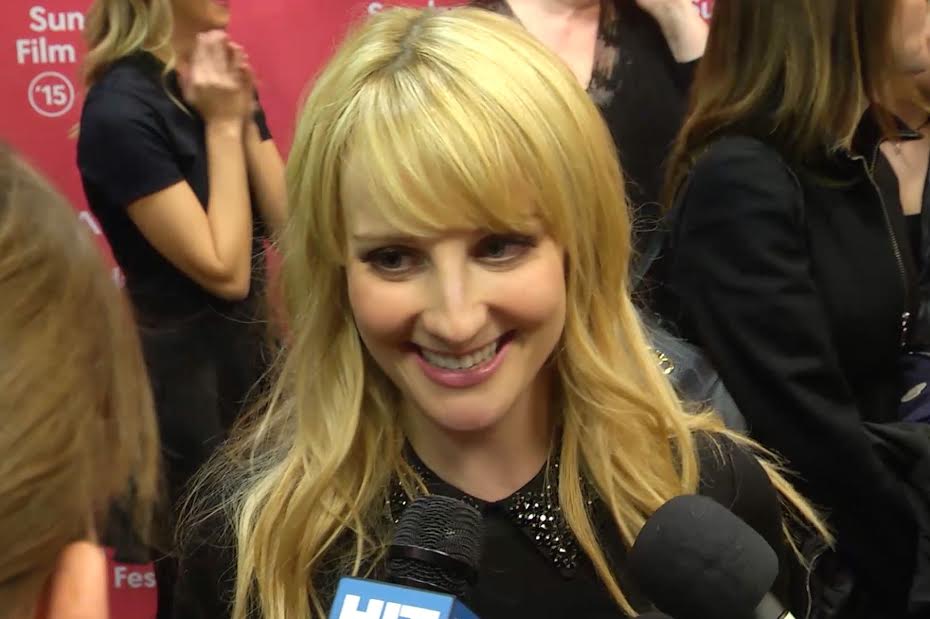 On 11th of March, 2016, a film called The Bronze will be released in the cinemas. It is starring Melissa Rauch (Big Bang Theory), Gary Cole and Sebastian Stan.  A synopsis reads: “A foul-mouthed former gymnastics bronze medalist must fight for her local celebrity status when a new young athlete’s star rises in town.” The film seems to be interesting judging by the just released trailer and was nominated for the Grand Jury Prize at Sundance Film Festival 2015 . The Director of The Bronze, Bryan Buckley is no stranger to success having his short film Asad nominated for Oscar in 2013.

Watch the trailer for The Bronze below: