The Cadillac Three – Dang If We Didn’t | Music Video

The Cadillac Three – Dang If We Didn’t | Music Video 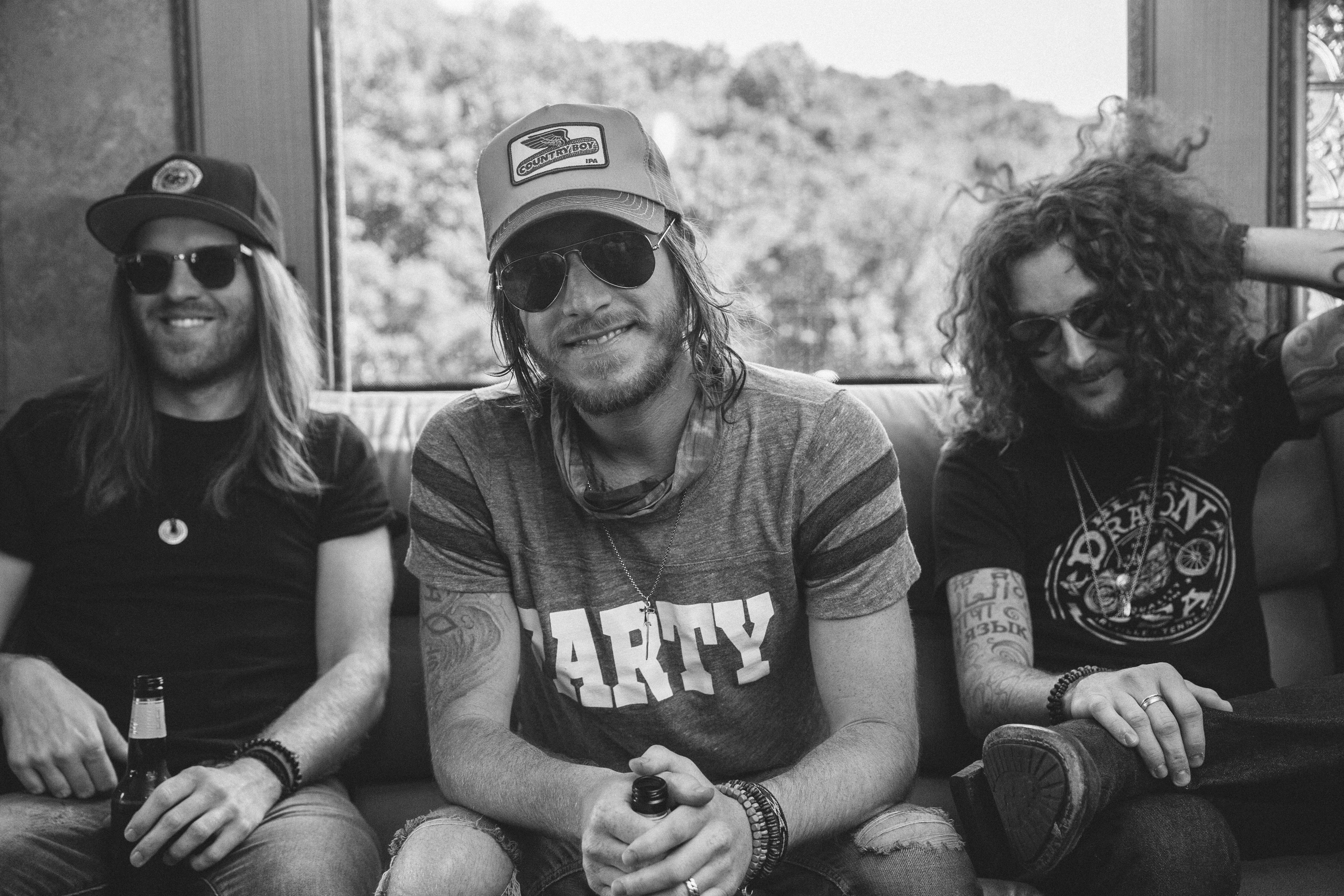 The Cadillac Three is a Nashville folk-rock band founded in 2013. Already well-known in America, the Nashville bad-boys are now ready to conquer Europe. The band recently announced nine live dates of their upcoming UK tour, you can look at all the events here. Brothers Osborne will be one of the special guests of the tour, they also announced highly anticipated London show at the O2 Forum, Kentish Town on November 14.

The Cadillac Three unveiled the visual for their latest single “Dang If We Didn’t” on September 17. The new music video, directed by Ryan Silver, captured a crazy drinking night. The video filmed in Nashville reminds us of the famous movie The Hangover.

“Dang If We Didn’t” is part of the band upcoming album titled Legacy. Speaking about the track The Cadillac Three said: “We wrote this song on the back of the bus, originally as a more straight-down-the-middle country song and after messing around with it a bit more, the feel kind of changed into more of the Stones meet Dwight Yoakam.”

The Cadillac Three are stage veterans, their live shows are appreciated by fans and critics, so make sure to get the tickets for their ‘Long Hair Don’t Care’ tour. Get the party started with the funny video for “Dang If We Didn’t” below