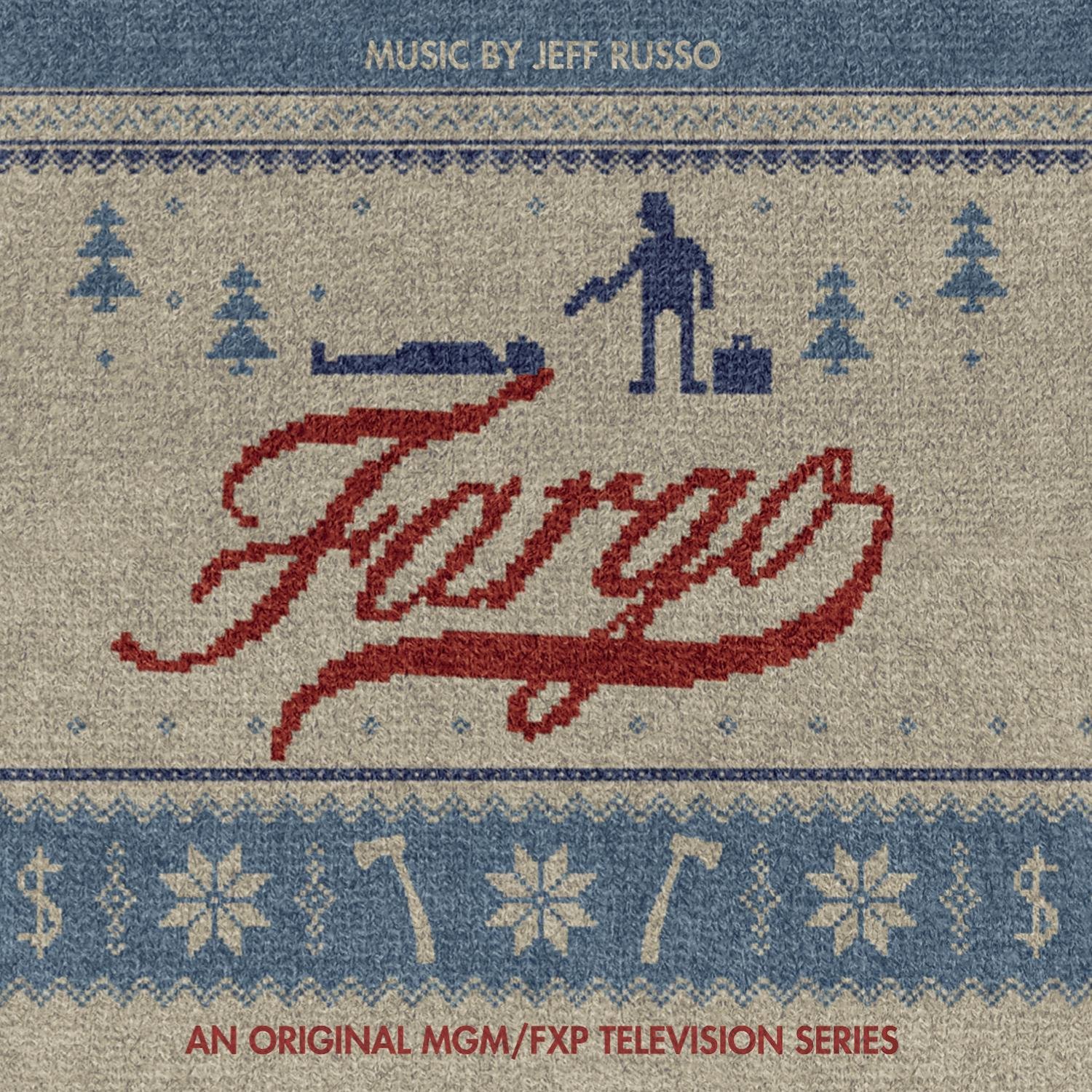 The television series has one two Emmy’s and a pair of Golden Globes, yet it is not enough for the Coen brothers to like Fargo, the legendary directing pair rather dismissive of it. The filmmaking team whose Oscar winning movie spawned the television revealed that they don’t feel much of a connection to the TV series

“We’re just not very interested,” he said. “I mean, we’re perfectly happy with it. We have no problem with it. It just feels divorced from our film somehow.”

The reason for this could be a lack of interest in episodic storytelling on behalf of the filmmakers, Joel explaining:

“We work short. Our longest movie [No Country for Old Men] is 2 hours, 2 minutes,” Joel said. “It’s just not how we think about stories. I mean, after two hours with a character we feel we’re pretty much done with them.”