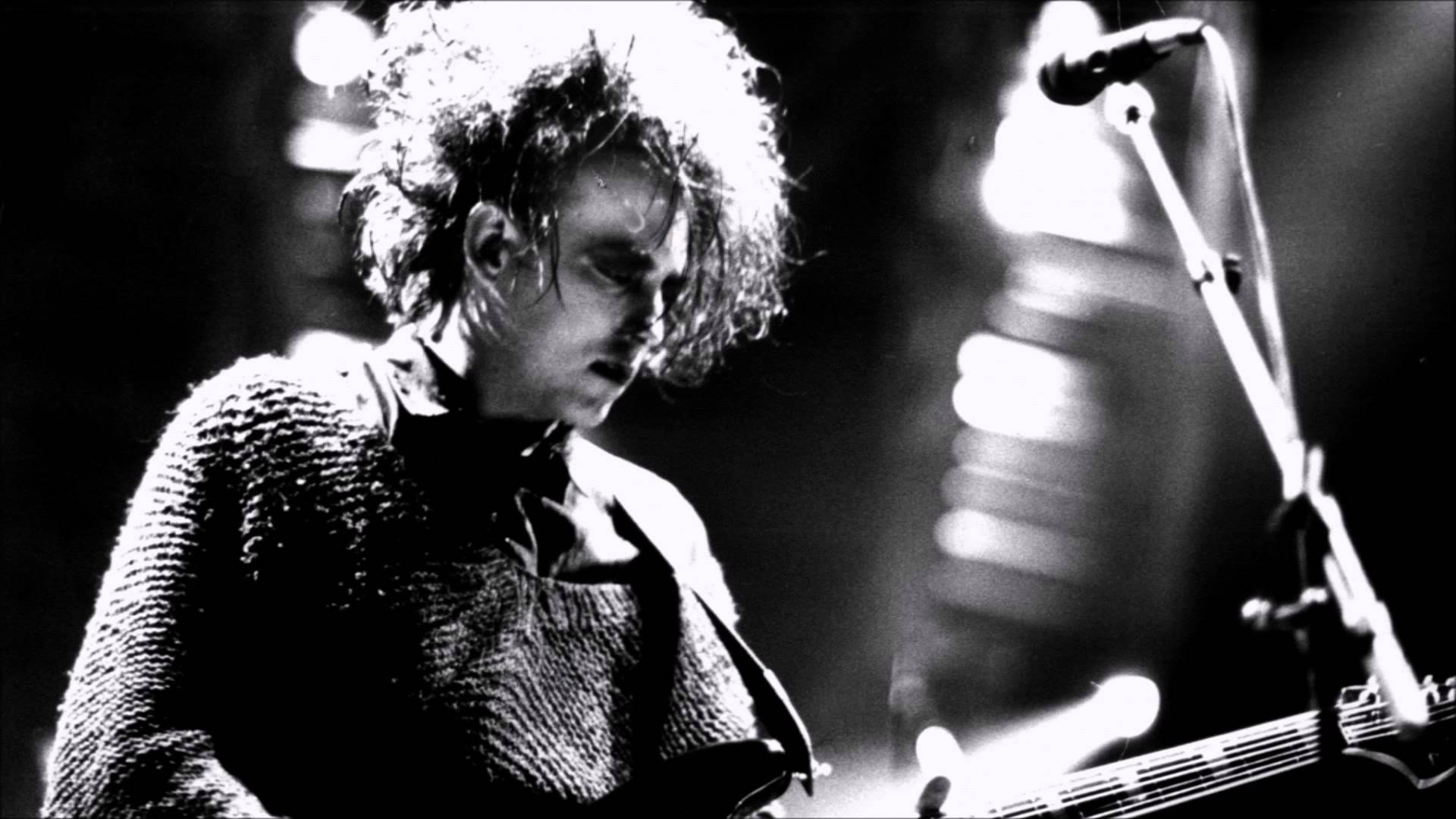 The Cure have announced details about their 2016 European tour, which includes two UK dates. The (UK) gigs are due to take place in Manchester on November 29 and London on December 1 as part of a 30-date European tour which will see the band perform in 17 cities. These cities include Sweden, Norway, Germany, Poland, Austria, Hungary, Italy, Switzerland, Belgium, Holland, France, Spain and Portugal.

These dates will be The Cure’s first headline tour since 2008 and the band have promised to play new, unreleased material.

The Cure recently confirmed plans to also tour in the US which will take place prior to the European gigs.