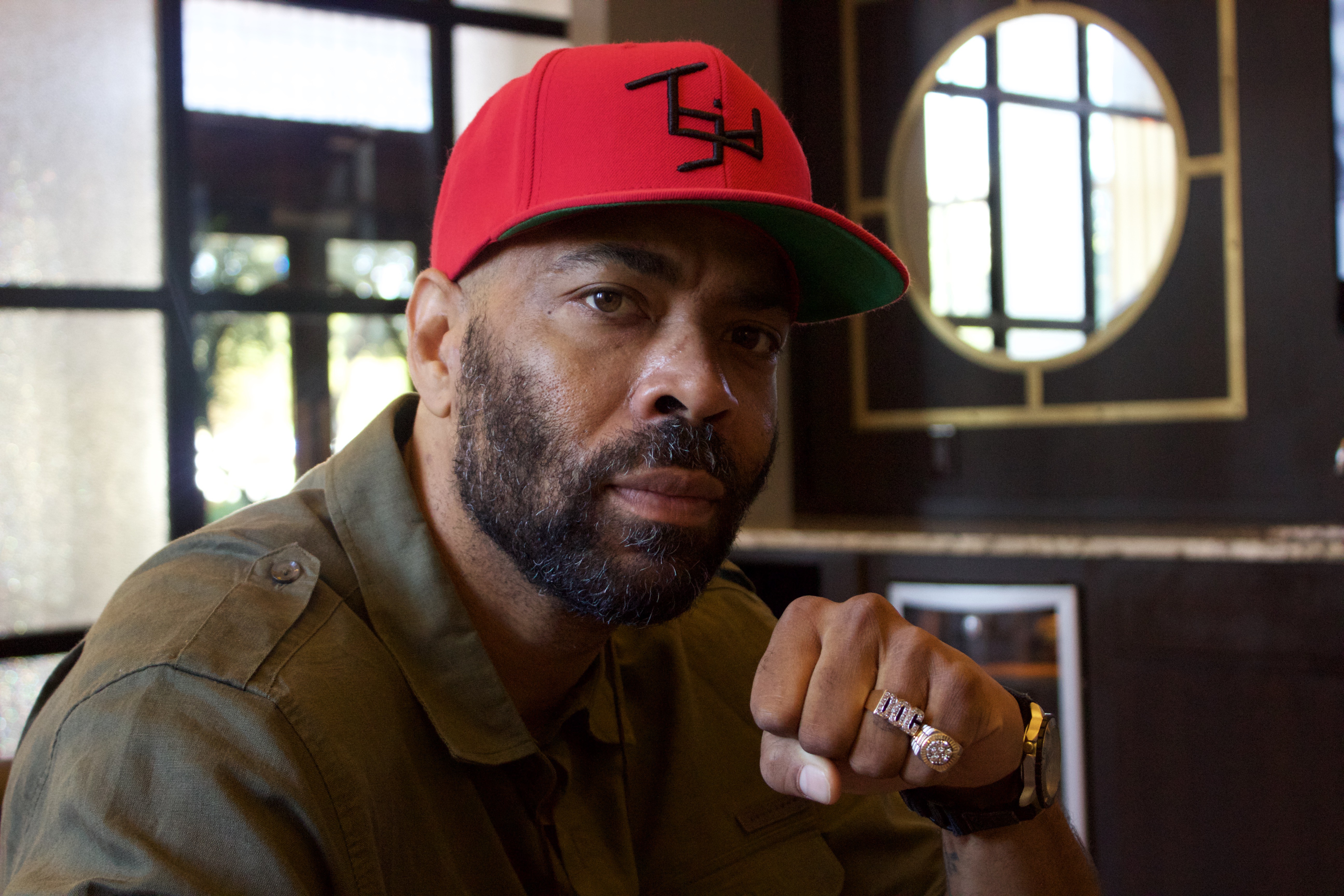 Many of the younger generation who watched Straight Outta Compton were probably left wondering many things, with one of them being who The D.O.C. was, and what actually happened with his career after his life changing car accident. Well in an interview with VladTV, he touches on working with Dr Dre on all of his albums, living with Dre most of his life, as well as the many fallouts that he’s had with the super producer. Its one of many compelling interviews that The D.O.C. has had with VladTV. Check it out below.