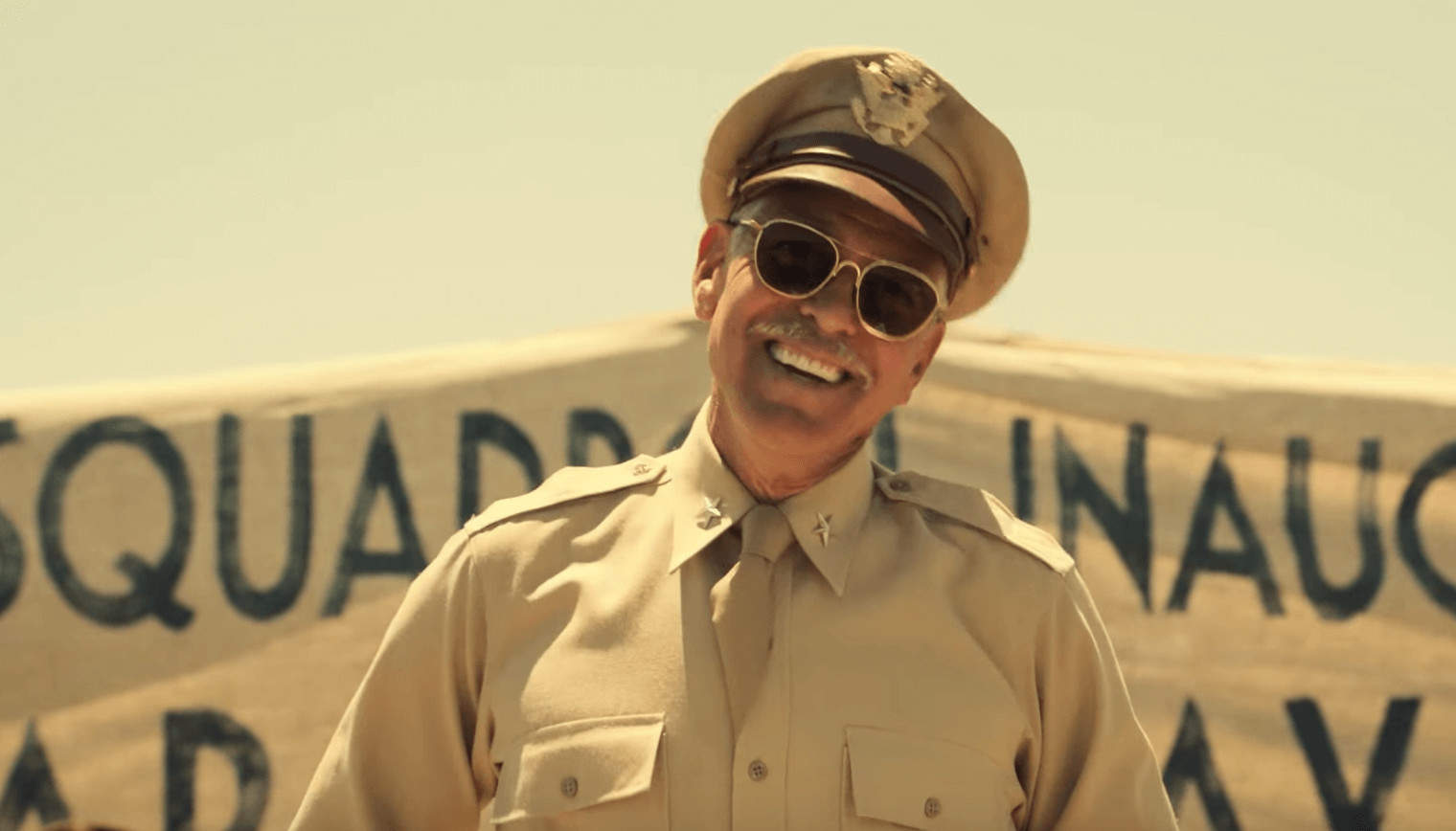 Hulu has released the first trailer for George Clooney‘s limited series adaptation of Catch-22. The series consists of six episodes and is the latest attempt to adapt Joseph Heller‘s classic novel for the screen. Clooney will direct two of the episodes, and also has a a supporting role as a part of the cast too.

Clooney was originally set to play the lead, but recast himself with Kyle Chandler so he could focus on directing the episodes. Christopher Abbott (Girls) will star as Yossarian, a US Air Force bombardier in World War II. His anxiety comes from the fact that thousands of people he has never met are trying to kill him.

His real problem though, is trying to get out of the army. The infamous crux of the novel comes from the paradoxical requirements for soldiers to be relieved from missions that would cause almost certain death. Airmen had to be considered mentally unfit to fly to be relieved from missions, but any man who actually requested to be removed from duty was considered perfectly sane. Hence: catch-22.

The trailer has a farcical tone akin to the Coen brothers, who are frequent collaborators with Clooney. In fact the whole mix of comedy and government bureaucracy has similarities to 2008’s Burn After Reading, which starred Clooney.

Clooney has also brought in other frequent collaborators for the project. The trailer above looks visually striking thanks to cinematography from Martin Ruhe, who worked with him on The American. Grant Heslov (The Men Who Stare At Goats) and Ellen Kuras (Ozark) will direct the four other episodes. Luke Davies (Lion) and David Michôd (The Rover) have penned the series. 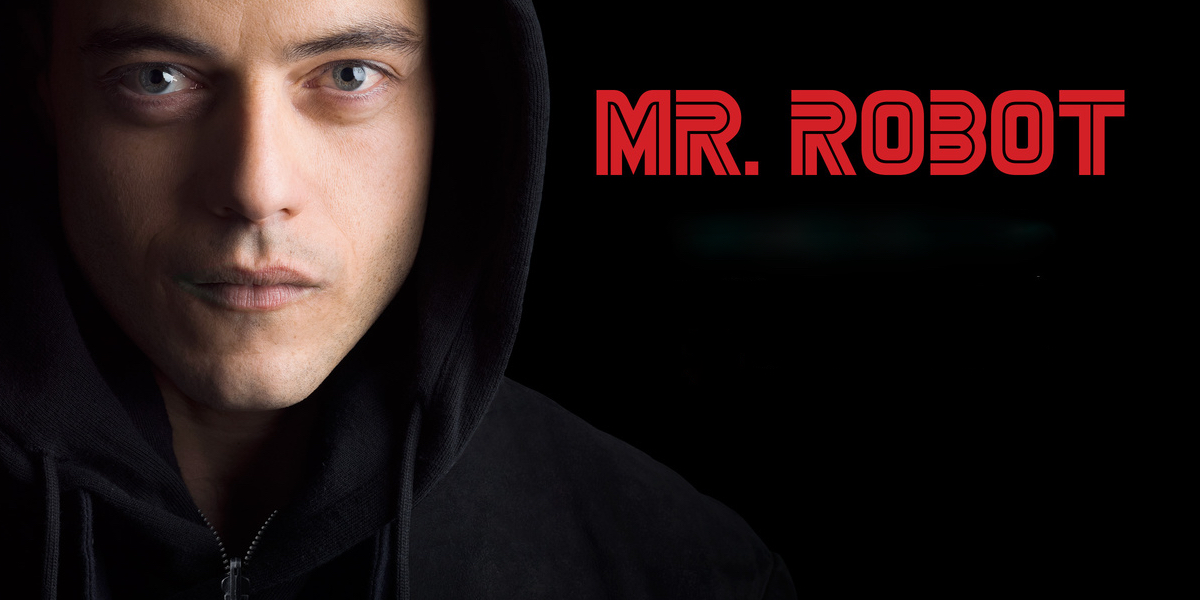 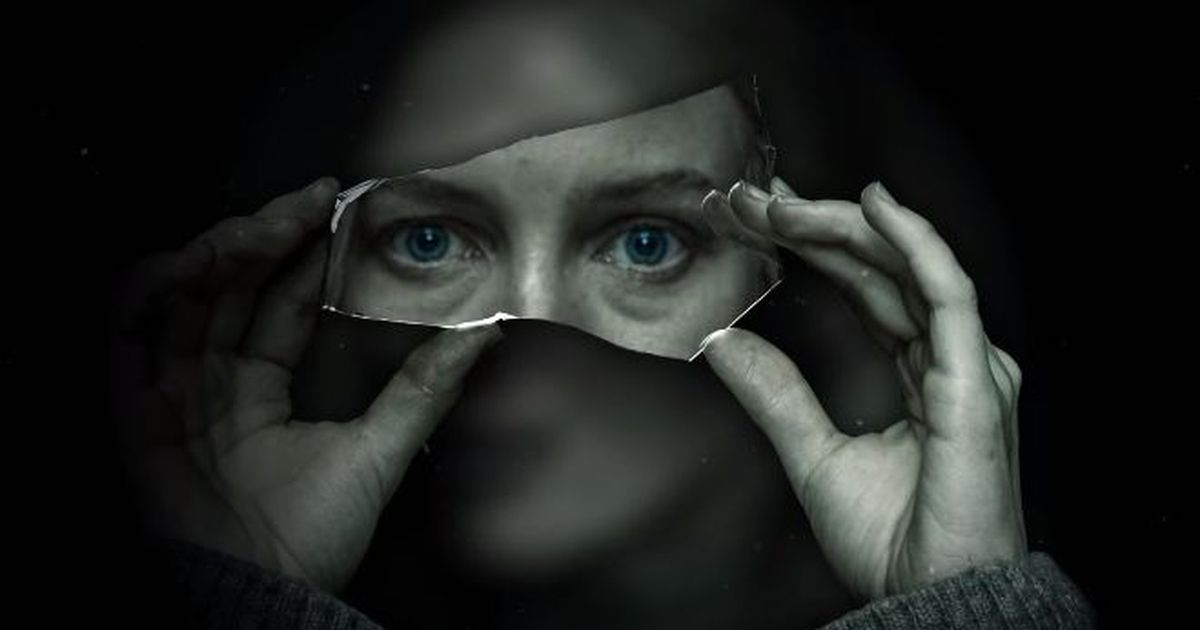 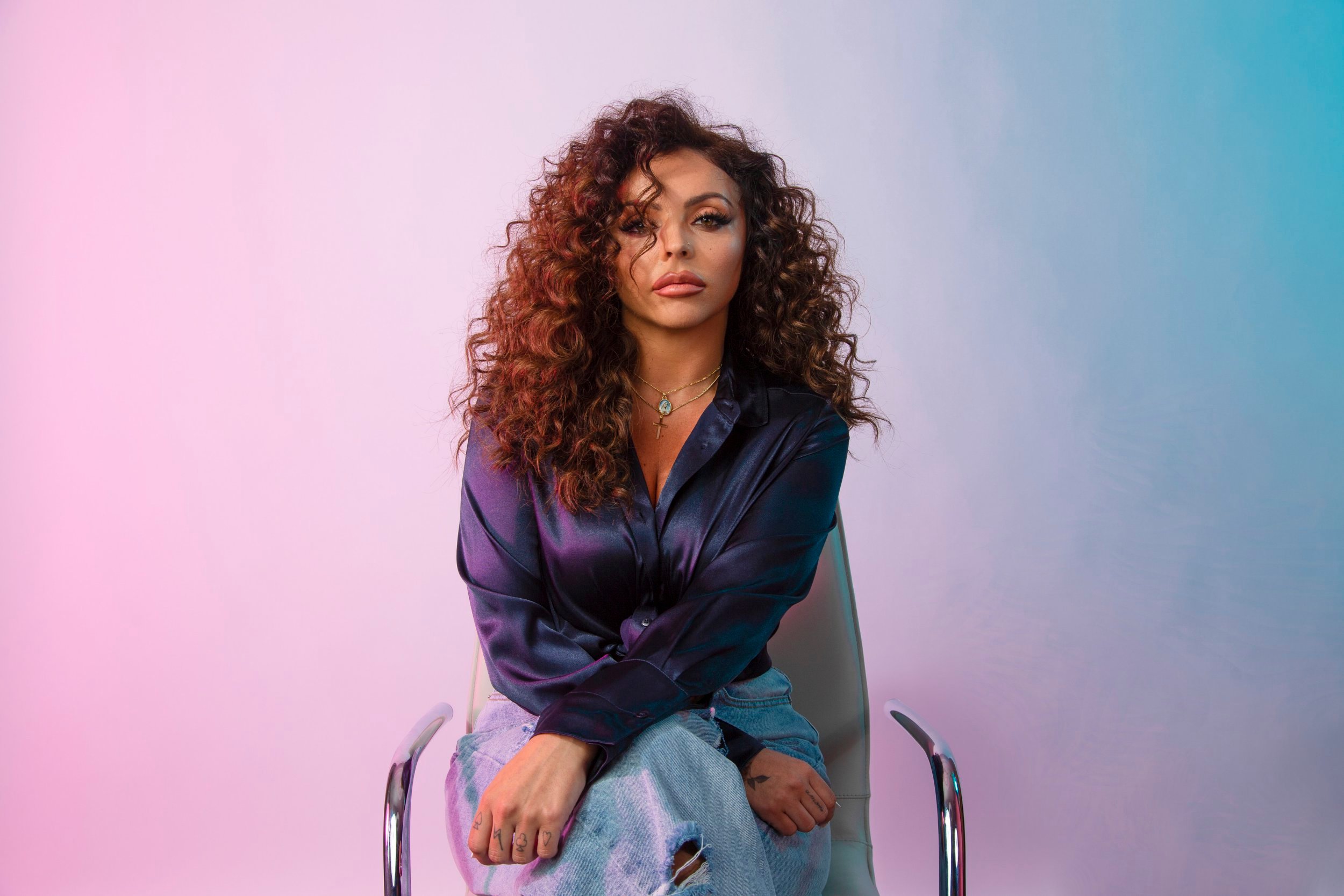 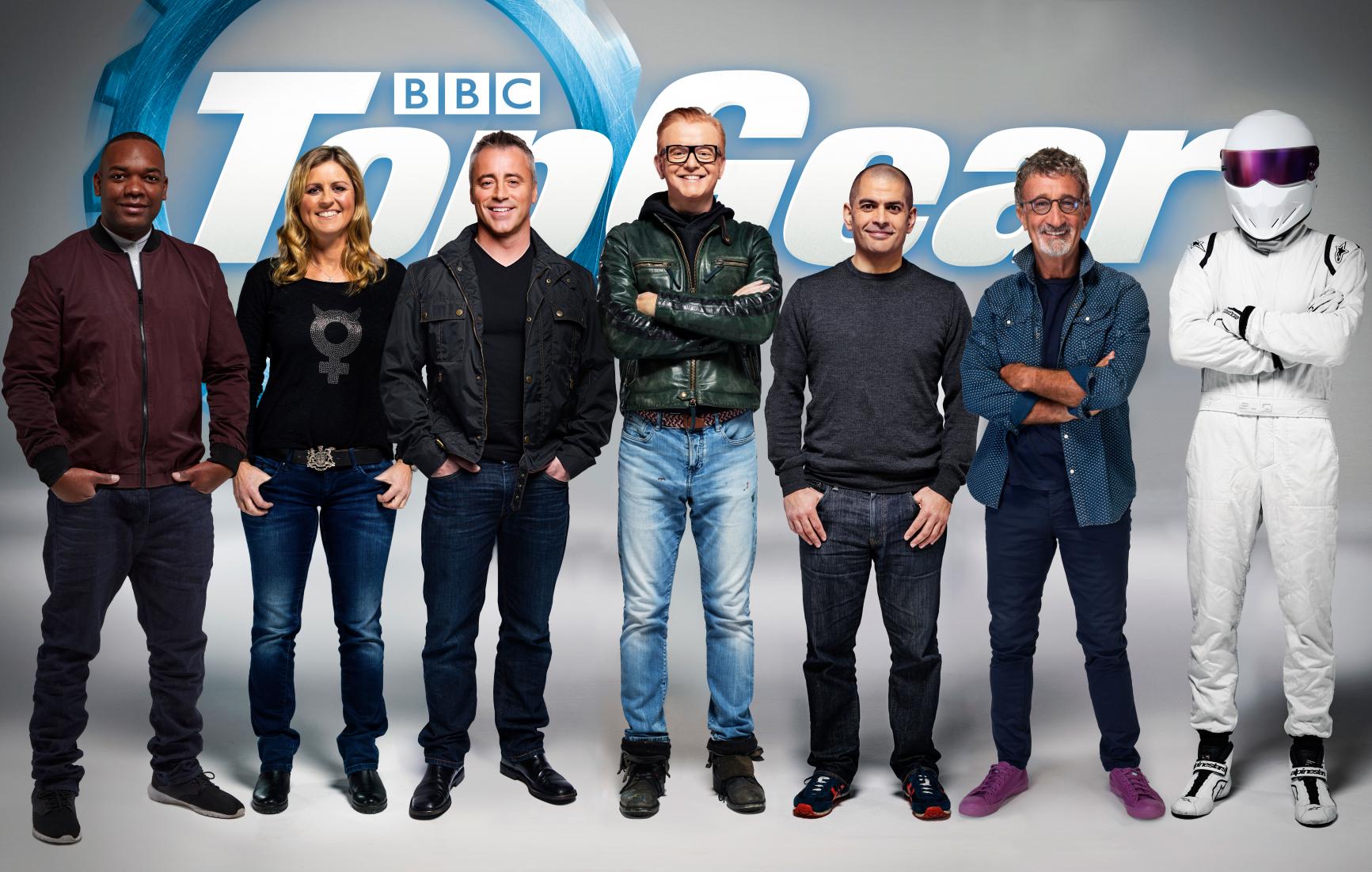 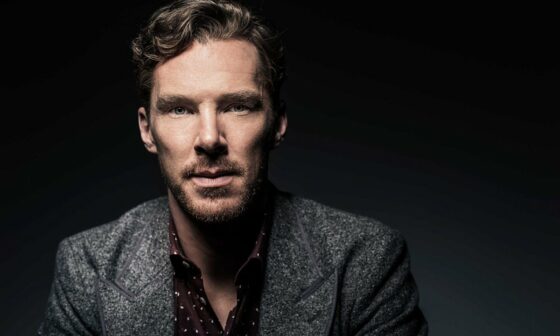