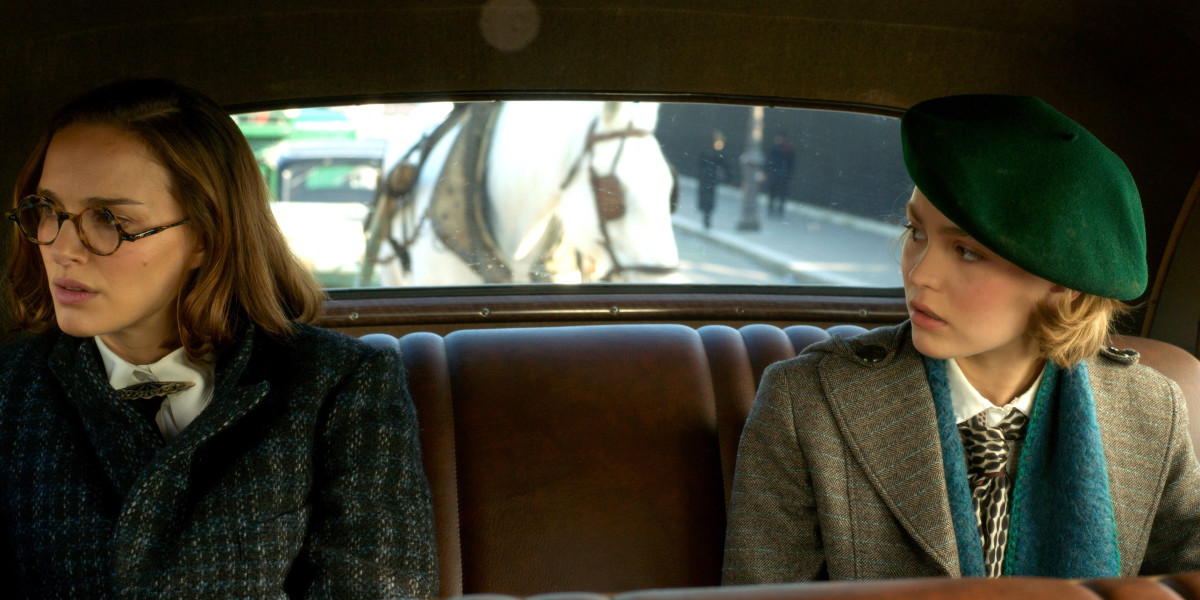 Planetarium is a drama fantasy film starring Natalie Portman, Lily-Rose Depp and Emmanuel Salinger. It is directed by Rebecca Zlotowski (known for writing You And The Night and directing Grand Central). I don’t know about you, but I am a big fan of Natalie Portman and her films.

A synopsis for this film reads: “Follows the journey of sisters who are believed to possess the supernatural ability to connect with ghosts. They cross paths with a visionary French producer while performing in Paris.”

Planetarium will be out in cinemas on August 11. Until then, watch below the official trailer for this film.