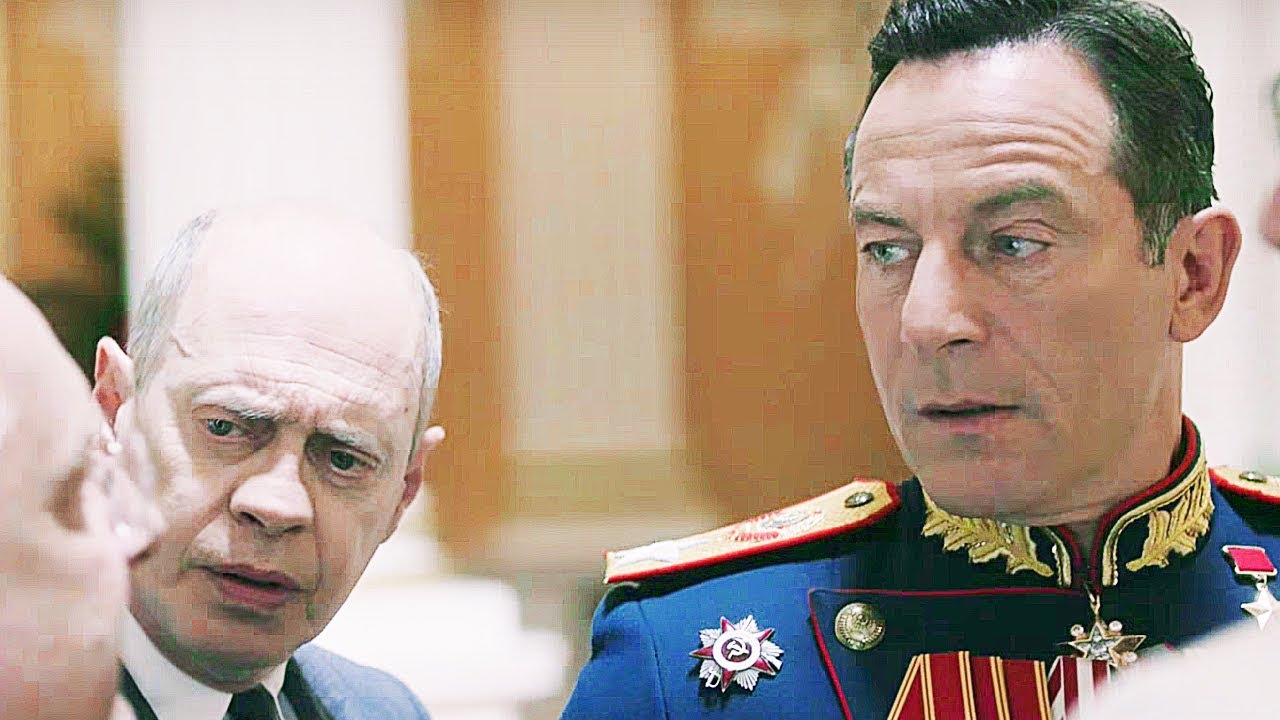 The Death Of Stalin is a 2017 biography/comedy/drama starring Jason Isaacs, Olga Kurylenko, Steve Buscemi, Rupert Friend and Richard Brake. It is directed by Armando Iannucci (known for writing In The Loop, The Thick Of It, Veep and Alan Partridge).

A synopsis for The Death Of Stalin via IMDb reads: “Follows the Soviet dictator’s last days and depicts the chaos of the regime after his death”. The Death Of Stalin is set to premiere in UK cinemas on October 20. In anticipation of its release, watch below its first trailer: 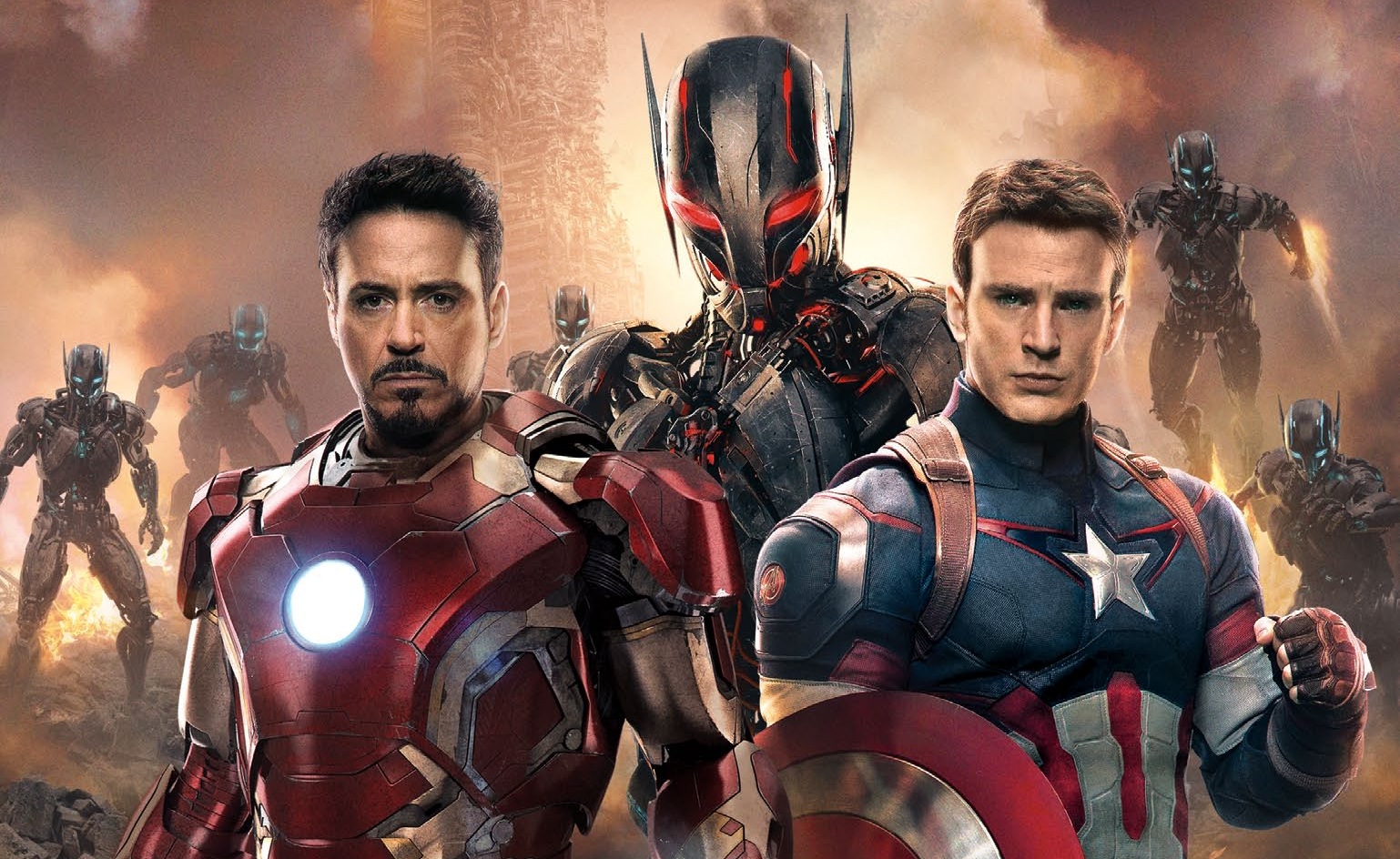 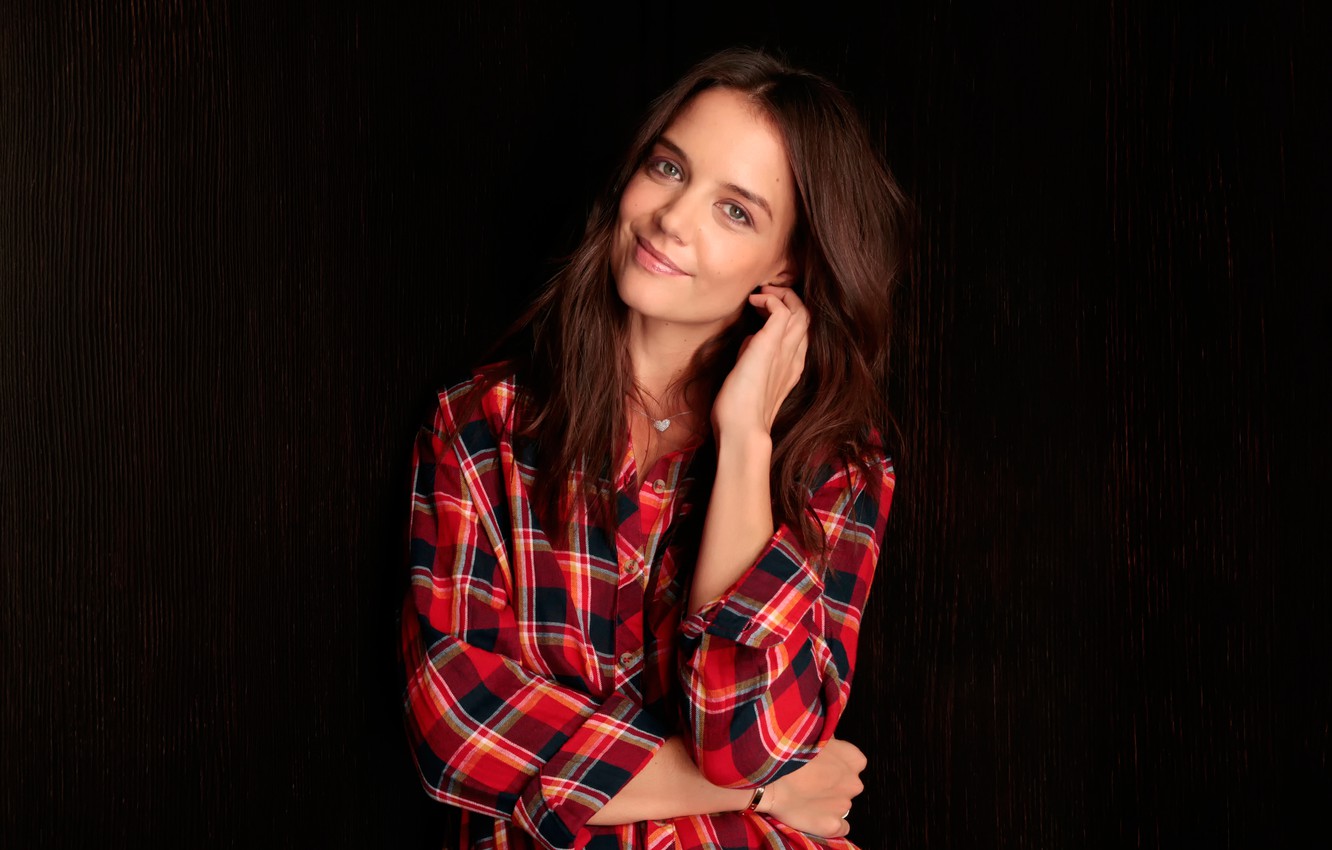 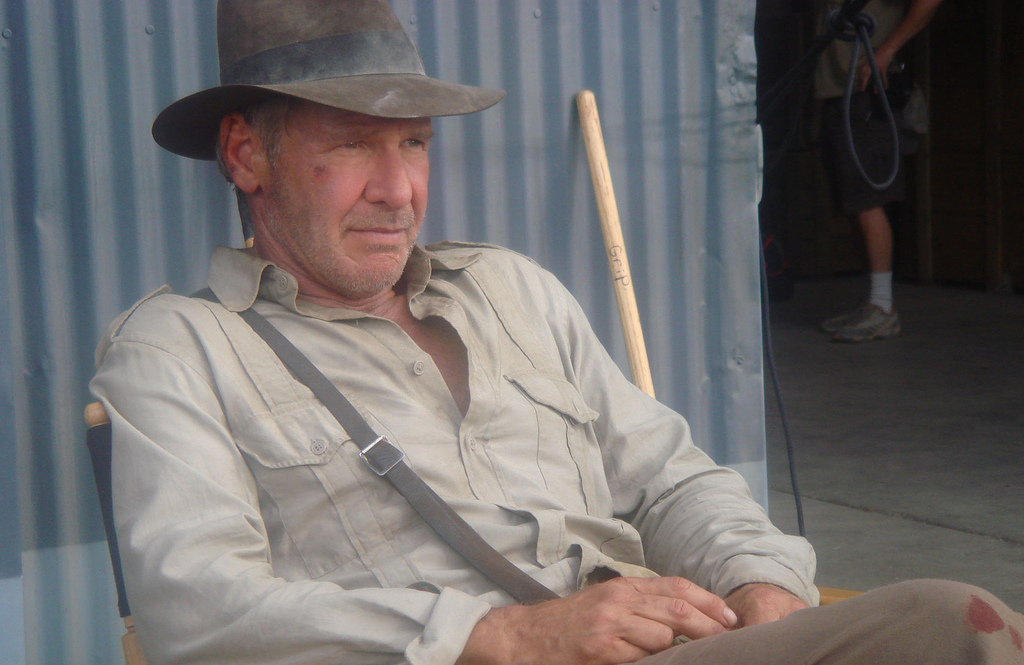 Read More
Harrison Ford recently opened up the conversation of him reprising his role of the whip-cracking, scourge of… 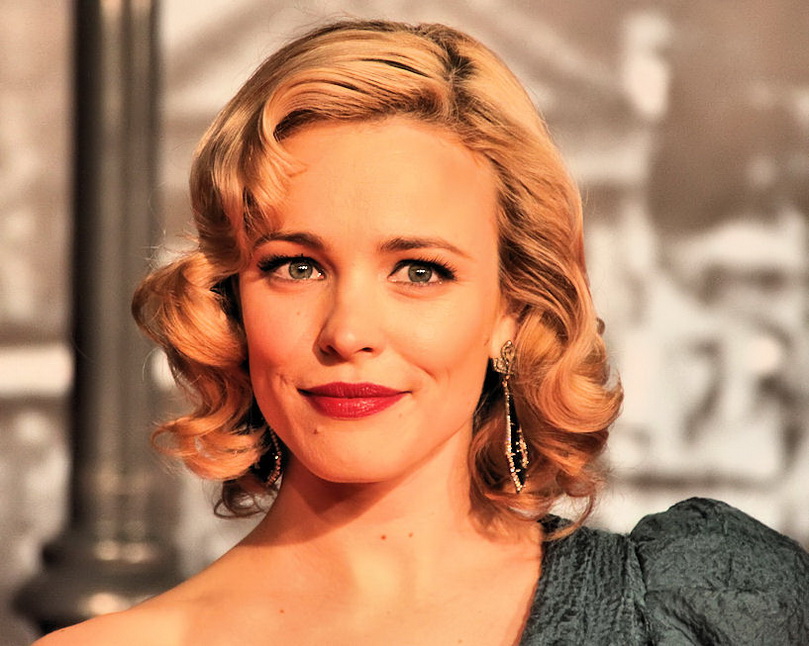