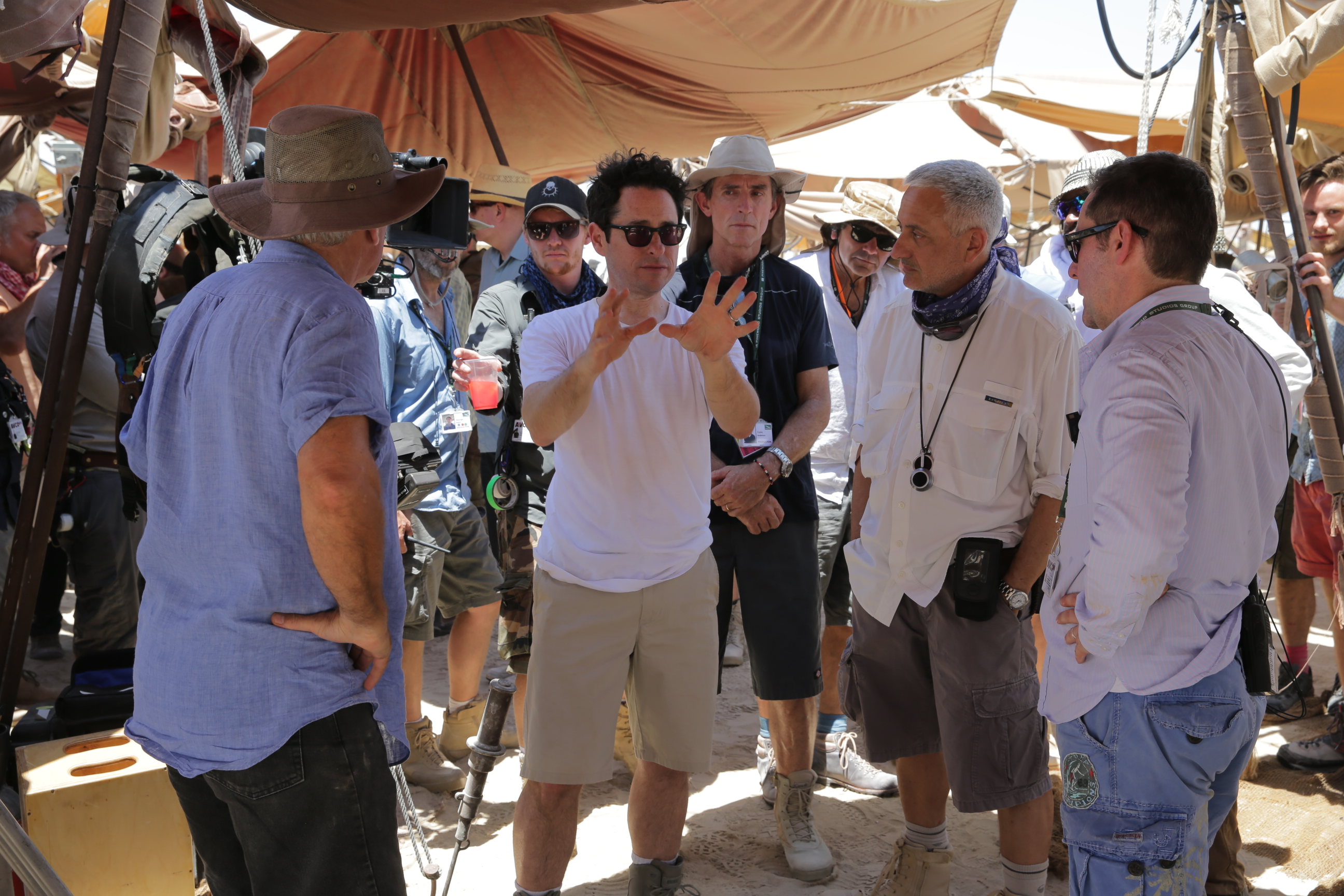 After the release of the latest Star Wars instalment, all cats were released from their bags and closely held secrets hidden away from the world during production were brought to light.

And now that the film is making its’ way into recent history smashing record after record of earnings, and fans are taking in the spectacular that is The Force Awakens, cinematographer Dan Mindel has deemed it the right time to show the world what happened during the silent period of production.

Over the last couple of weeks, Mindel has posted stunning images on his Instagram account of behind the scenes action – these photographs in themselves are works of art. You can take a see some of these images below.