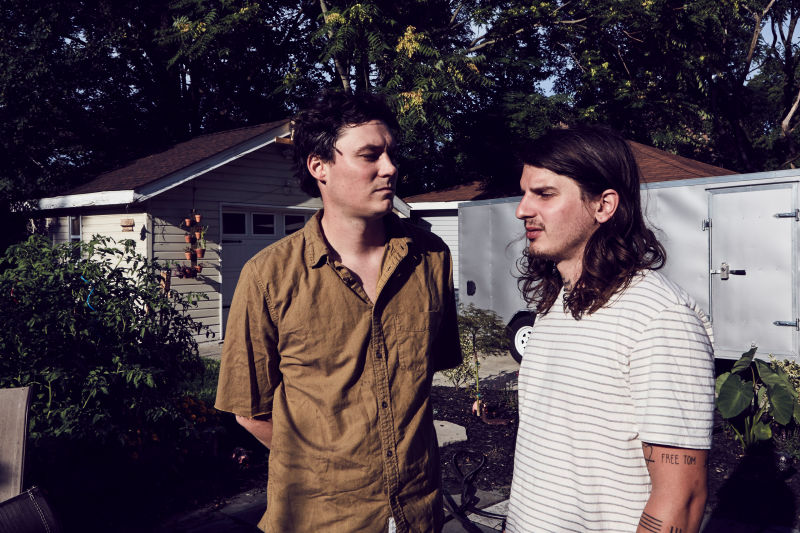 Indie rock American band, The Front Bottoms, recently started gaining fame, after signing to Fueled by Ramen in 2015. Two months later, the band released their first studio album with the label, Back On Top. It certainly proved to be the game changer they had been looking for.